Kevin Pritchard spent 5 weeks in South America to ride clean waves and to take part in the IWT events in Punta San Carlos, Pacasmayo and Matanzas. By now the 2016 Aloha Classic winner is back home in Maui. We caught up with Kevin to speak about his time in the “land of lefts” (except Baja), why he is not a huge fan of South America, why he injured his ear drum and about his expectations for the this year’s Aloha Classic. 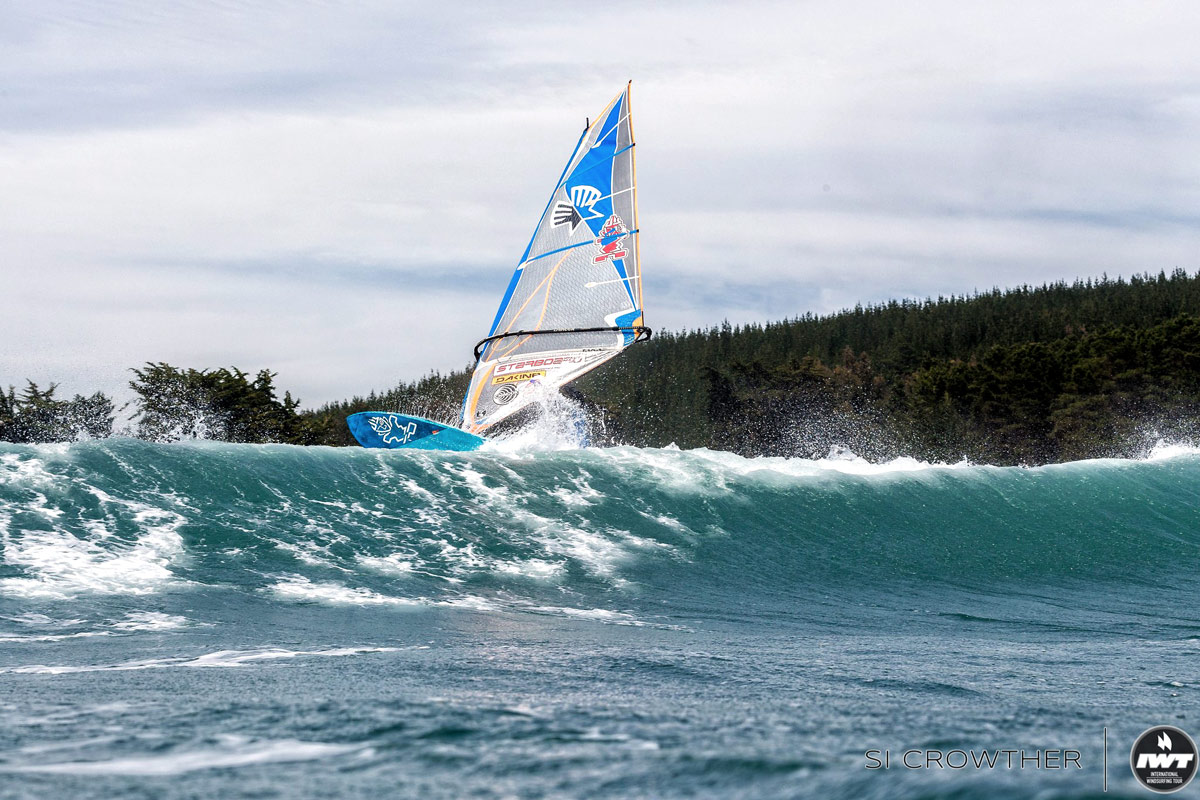 Cut back in Matanzas, Chile

Continentseven: You recently travelled from Hawaii to Mexico, to Peru and to Chile to ride some clean waves and to compete at the IWT events. How was the trip?

Kevin Pritchard: It was a pretty fun trip. I am usually not a huge South American fan, but I had some fun. Spending almost 5 weeks riding amazing waves and doing some sightseeing as well was pretty incredible.

Continentseven: Why are you not a South America fan?

Kevin Pritchard: I just never fell in love with it. I spent a lot of time in Brazil and Peru before but didn’t really like it too much. This year we spent a lot of time with the locals and did some big trips exploring the Andes mountains, what was pretty exciting. I definitely liked it more this trip than ever before!

“I am done with cold water. I like it here on Maui with the warm water and super crowded waves.”

Continentseven:  You knew Baja and Peru, but Matanzas was a new destination for you. Will you return soon?

Kevin Pritchard: No I am done with cold water. I like it here on Maui with the warm water and super crowded waves. 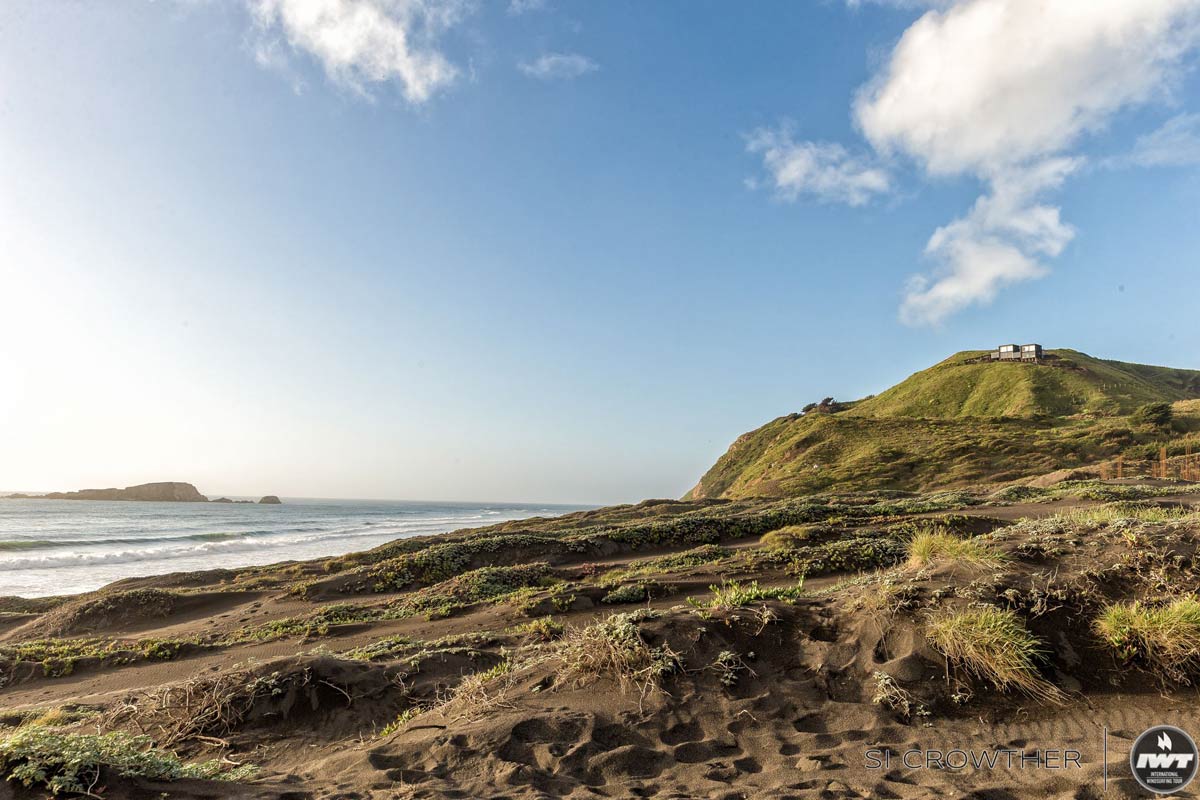 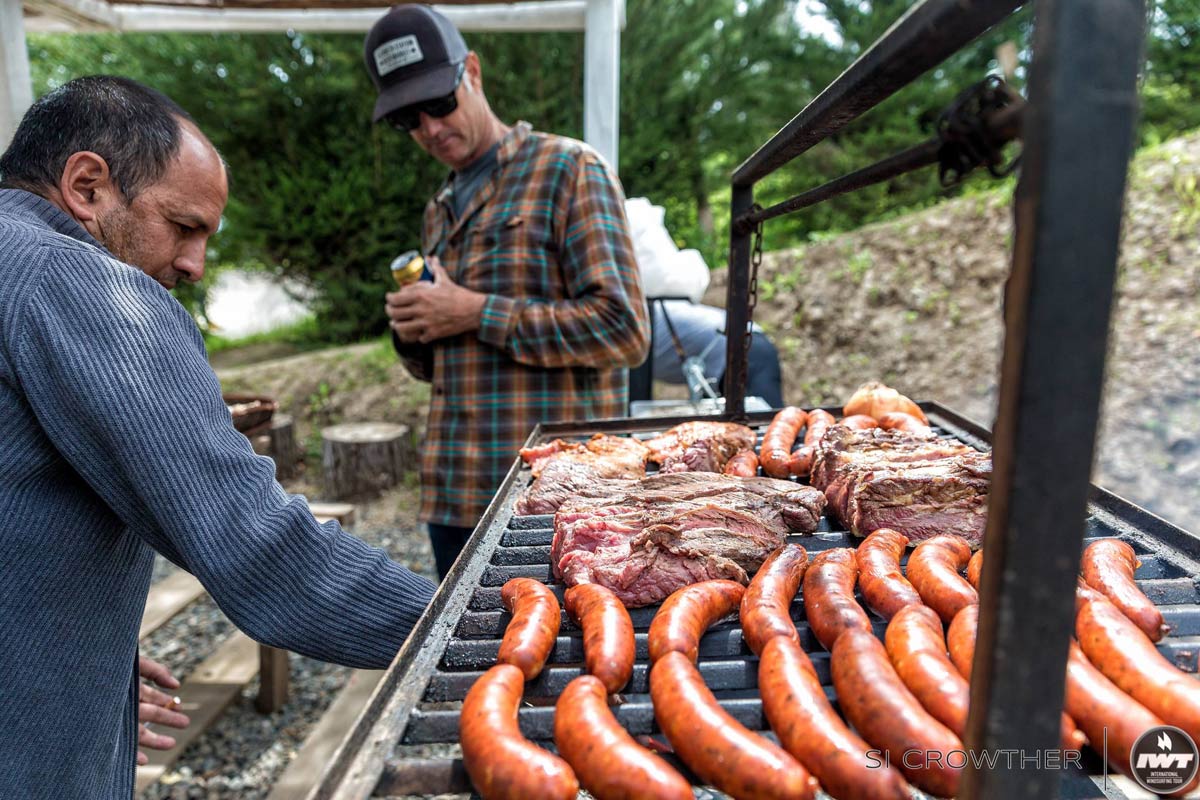 Kevin checking out the Chilean BBQ

Continentseven:  It was the first time an IWT event took place in Chile. How was the atmosphere?

Kevin Pritchard: I would say the atmosphere is the best in South America. I really like Chile, the people were awesome, the food was amazing, and the beauty was spectacular. The only thing for me was that it was too cold. I guess it was pretty early spring and I wasn’t very prepared for that. I needed a couple more wetsuits and hood and booties to really enjoy it. Plus it was right at the end of the trip where you are starting to get tired of the travel so in the end I was cold everyday and ready to get back to some warmth. I know, I am such a baby now a days. I think the Denmark trip in December 2015 really ruined me.

Continentseven: But the waves look really clean in South America. Is it kind of a shocker to return to choppy crowded waves in Maui?

Kevin Pritchard: Oh yeah!! You get back to Maui and it’s like what are all these people doing here. It is pretty crazy how hard it is to rip on Maui. When  you see Levi and Brawzinho ripping it like they do, it is pretty special. 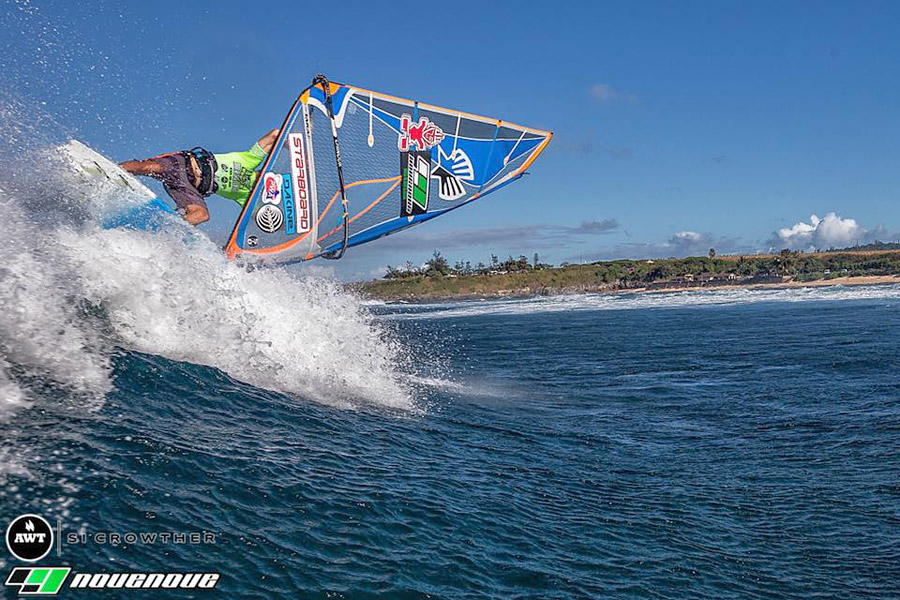 Continentseven: Are the spots easy to access in South America and are there many dangers like currents, rocks,….?

Kevin Pritchard: Yeah they are easy to access, but I am pretty sure that you need a 4×4 to get to the good spots. I didn’t notice much of the current or the rocks, all seemed pretty safe to me.

Continentseven: How much gear did you bring to South America?

Kevin Pritchard: I took one mast, one boom, one board and 3 sails. For me it is super hard to take a lot of gear after doing it for so long and so many years. Now I am also hauling around video equipment too so my bags are pretty full. I took my new Starboard Pro Model 86 and it was the perfect board for all of the spots. It’s nice to have the board that works everywhere and you don’t have to worry about what to ride. You know the board so well and it is going to do what it is going to do so that makes it easy. The Ezzy Taka 3’s have so much range that I just brought 5.3m, 4.7m and 4.1m. I didn’t use the 4.1m at all so I would have liked to have traded that in for my 5.0 cause that is my favorite size to ride on my board. Oh well. Next time.

Continentseven:  Are these spots in Baja, Peru and Chile the ultimate wave windsurfer’s dream?

Kevin Pritchard: I would say so. If you like perfect uncrowded waves, super smooth and very easy to ride then for sure. These spots are great for learning because they have such perfect waves.

Continentseven: Let’s resume your trip and think about the different spots you visited? Which spot was your favourite one?

Kevin Pritchard: For me I like Baja the best, because I am more comfortable on that tack. I have put zero effort into training for port tack conditions and it probably showed. For some reason I kinda got annoyed at my sailing cause it was so bad. I wanted to do the turns that I normally do, but I just couldn’t with out practicing them more. So I think I will just stick to what I know better and sail Ho’okipa all the time. 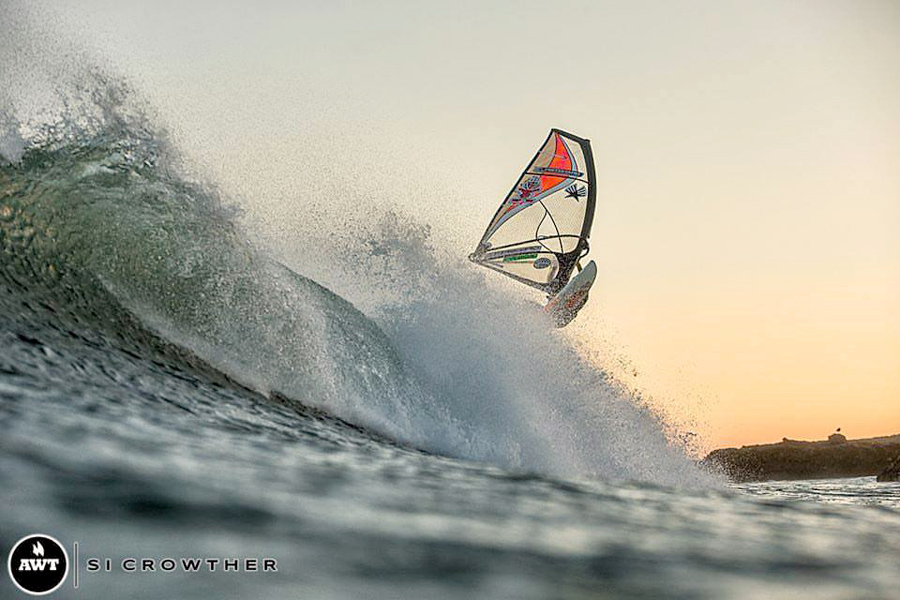 Continentseven: How are your Spanish language skills?

Kevin Pritchard: Still very bad. I tried to pick up a few more words, but it is difficult because everyone pretty much speaks english.

Kevin Pritchard: I don’t know what’s possible. I have been watching the kids out there ripping and it’s so nice to watch them sail. Graham Ezzy for instance went out and on his first wave he did a perfect air 360 planing out of it. It’s crazy how talented these kids are.

Continentseven:  Morgan is far ahead in the overall ranking. So far you didn’t win a single event this year. Will it happen in Maui, at your home spot?

Kevin Pritchard: Probably not. I injured my eardrum last week so I am not even sure if I will be able to compete. I was able to sail 3 days since my South America trip and they said I shouldn’t go under waves with the pressure for at least 4 weeks. I think if it is really big like last year, I might not chance it despite really wanting to do it. So we will see.

Continentseven: How did you injure your eardrum?

Kevin Pritchard: I was foil surfing with Jason Polakow. We went on a downwind stand up foil in the waves and I am not sure but it was not working so well and had too much power and was too hard to control.

Continentseven:  The IWT is a windsurfing tour for all ages. How many more years will you participate?

Kevin Pritchard: Yeah, it is such a fun tour for everyone. I have been enjoying it quite a bit this year just having fun and not super focused on the event rather than the experience. I don’t know how much longer I will do it but it sure is fun!