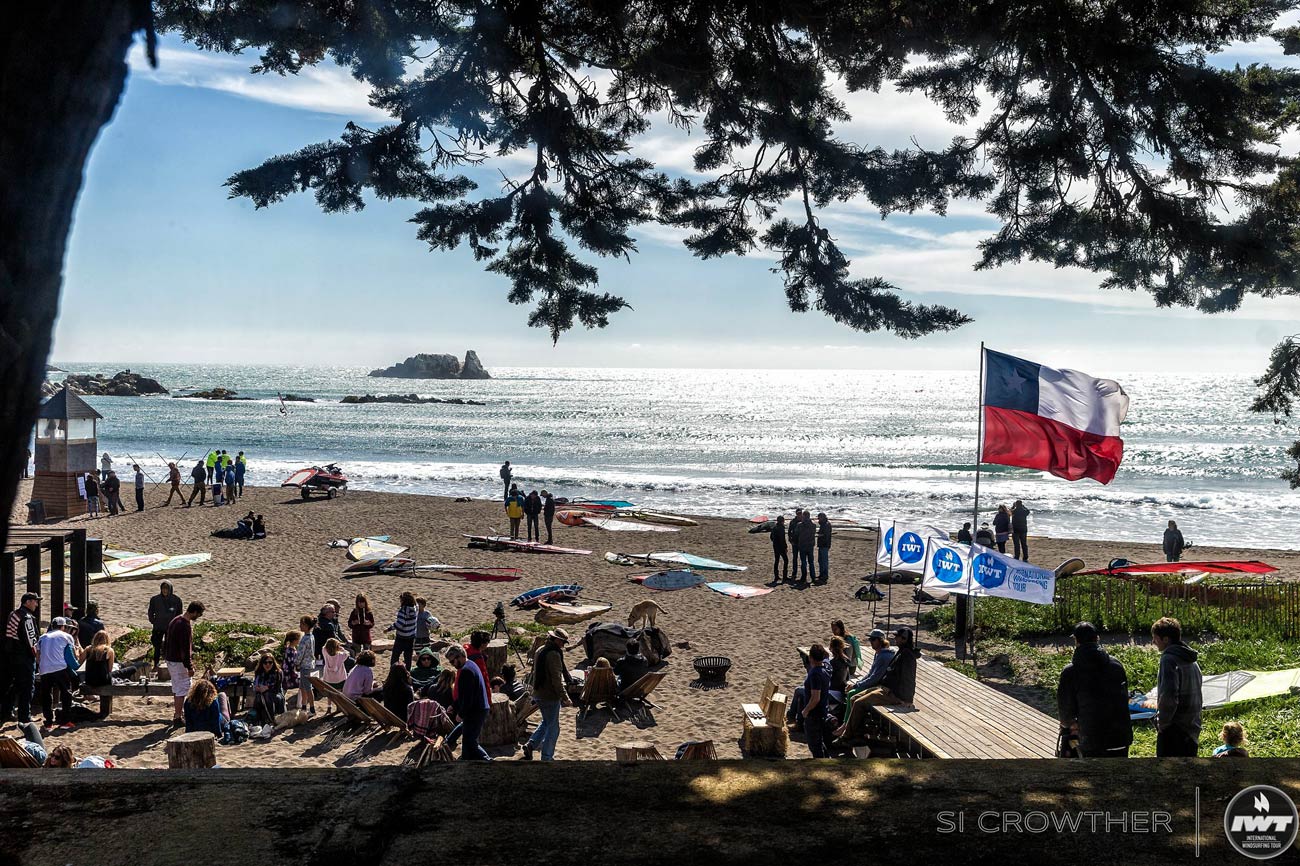 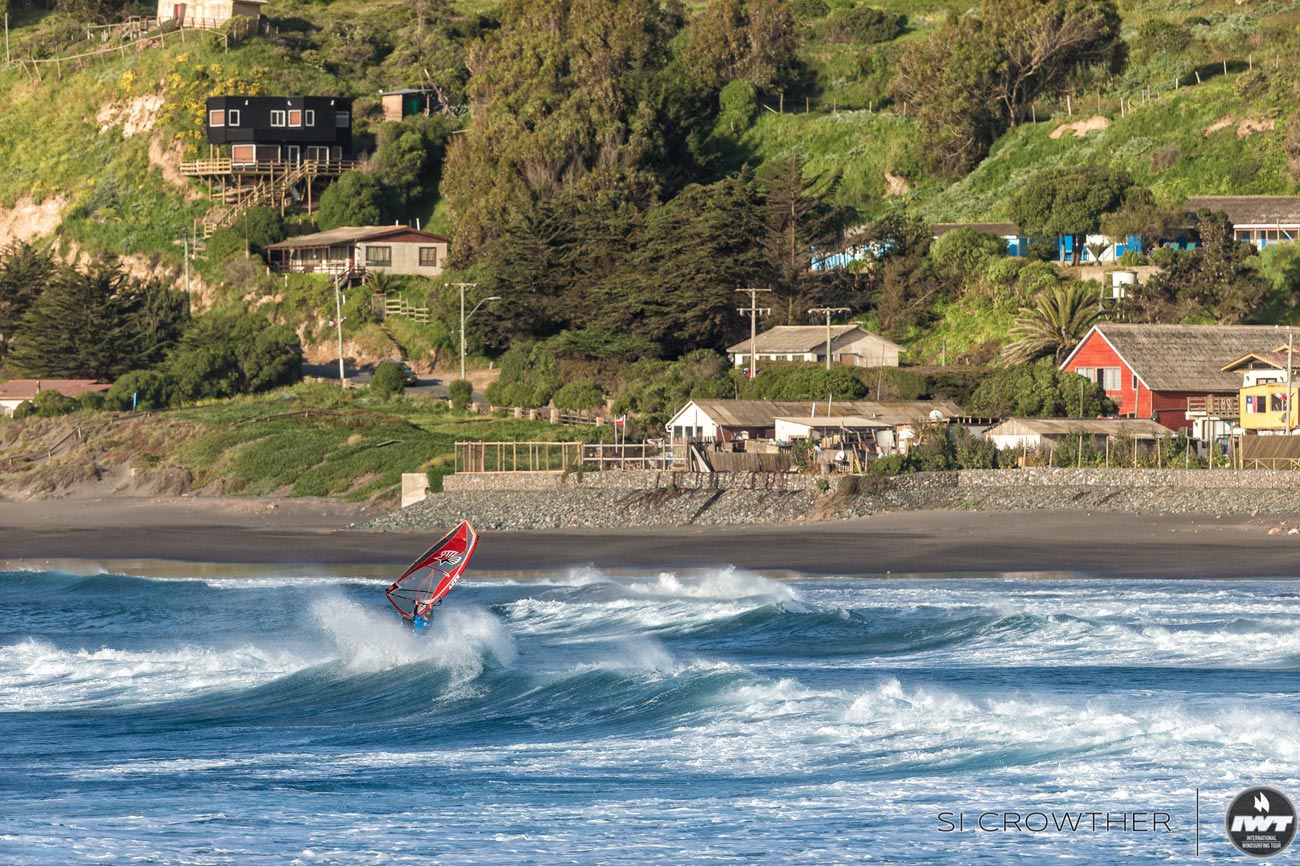 The Matanzas conditions are o

The IWT regulars have arrived in Chile for the first edition of the IWT Matanzas Wave Classic, which takes place from September 24th – 30th. Matanzas is a small fishing village located at the 5000km long Chilean coastline. It’s a 2.5 hours driving distance from Santiago (de Chile), the 7,3 million inhabitants counting metropolis. Traditional village life continues with a backdrop of a world class left-hand windsurf break.

The ladies fleet saw already a result on day 1. Italian Annamaria Zollet won her second event after the victory in Punta San Carlos and will be batteling for the overall tour title with tour manager Sam Bittner in the finals on Maui. 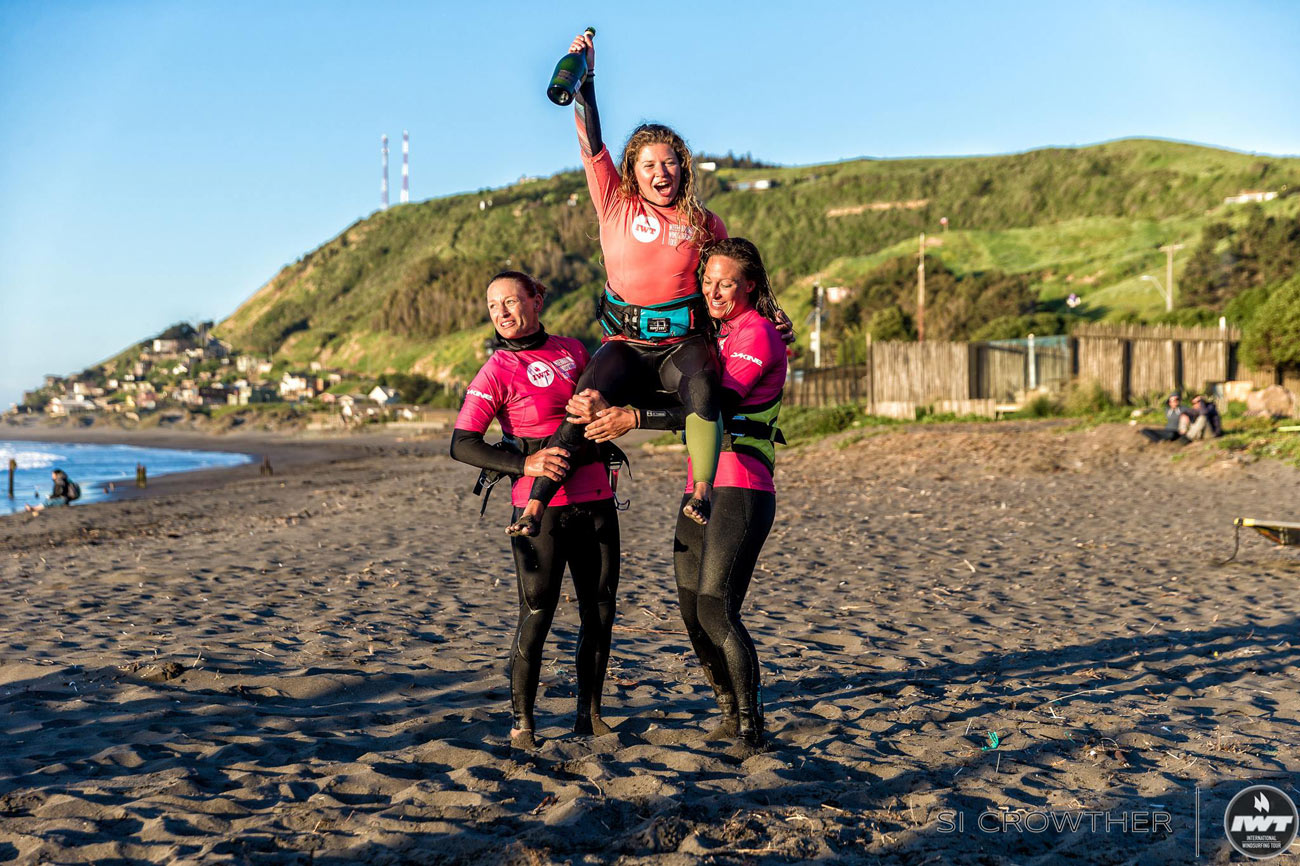 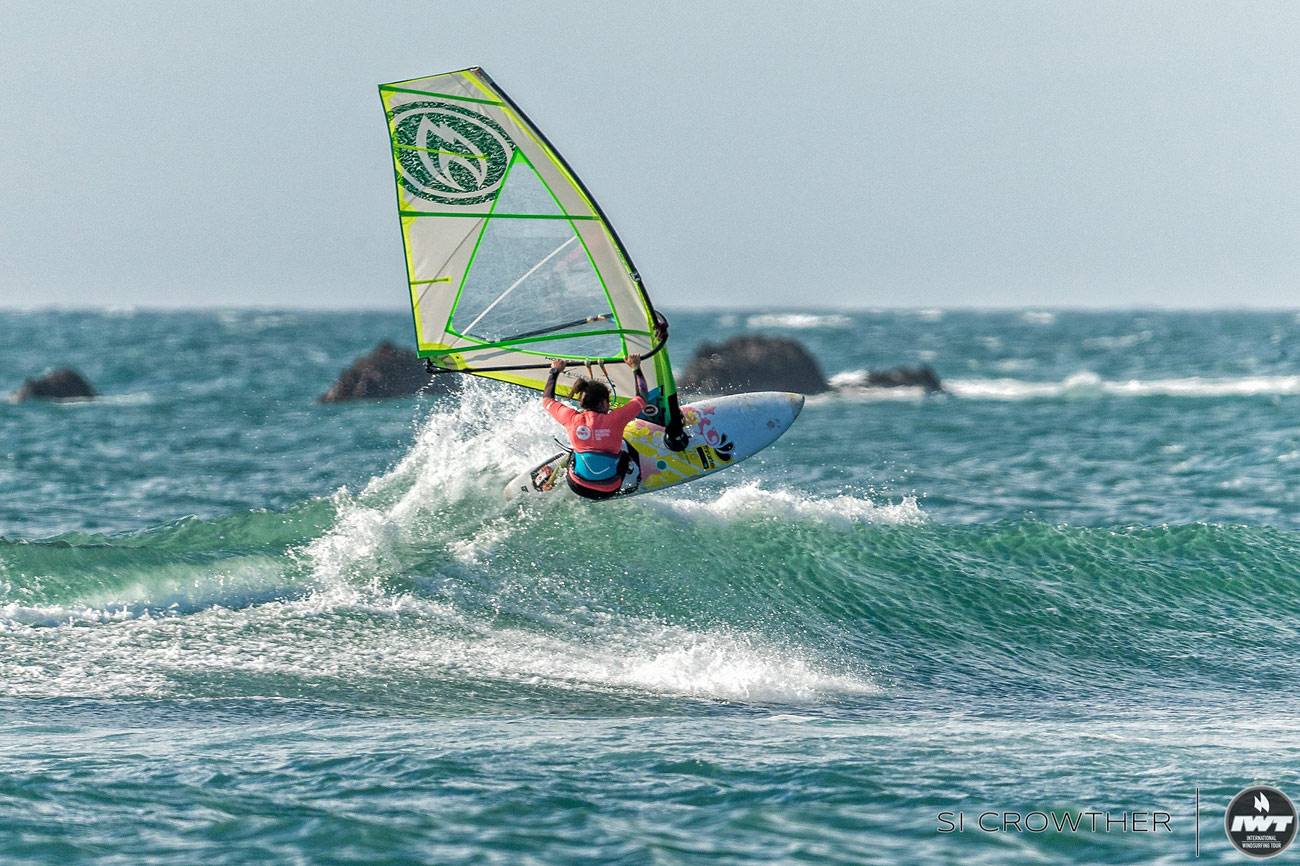 Annamaria Zollett with a powerful cutback at Matanzas

Day 2 already brought suitable conditions for the men pro fleet. There were great performance, especially of local rider Benjamin Fabres, who won the event ahead of Morgan Noireaux. “Benjamin Fabres was ready to charge, putting on a show for his local fans and scoring the highest wave score of the contest, 9.5, with a flawless Goiter right off the peak then wrapping up the wave with a clean Taka. Noireaux got second with one excellent wave ride, but struggled to find the second wave he needed for the first place win,” the IWT stated in its press release.

Although Morgan got second, he still extends his lead in the overall IWT ranking 2017. Benjamin Fabres, who is from Santiago and lives around 30 minutes from Matanzas, started a career in skiing, but focused more and more on windsurfing in the last years. In third place is local Alex Vargas and in fourth Felipe Wedeles from Santiago. Federico Morisio wasn’t able to repeat his victory from Peru and Kevin Pritchard lost important points in the overall ranking as he didn’t qualify for the final. According to the IWT press release, Kevin Pritchard wasn’t able to find the waves he needed to compete against the Matanzas locals. 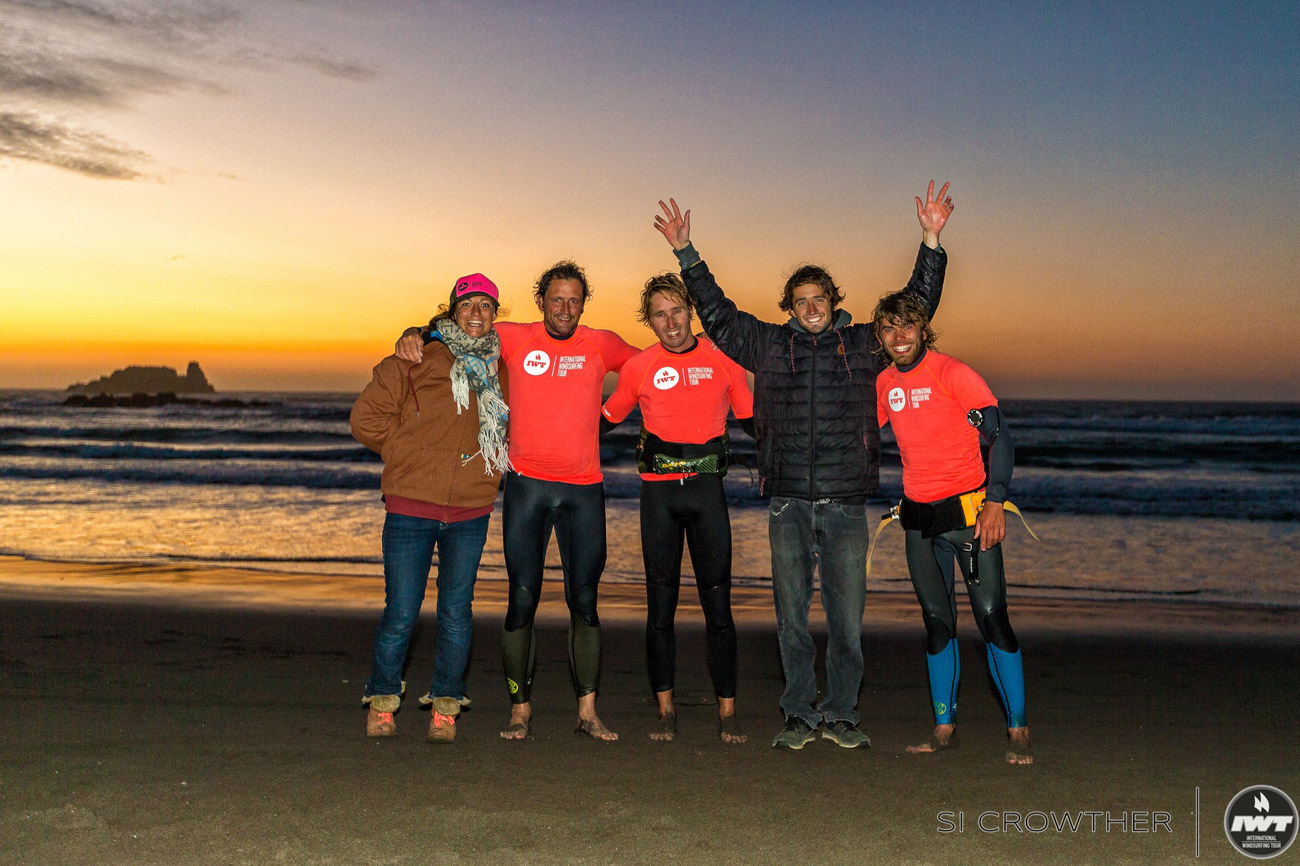 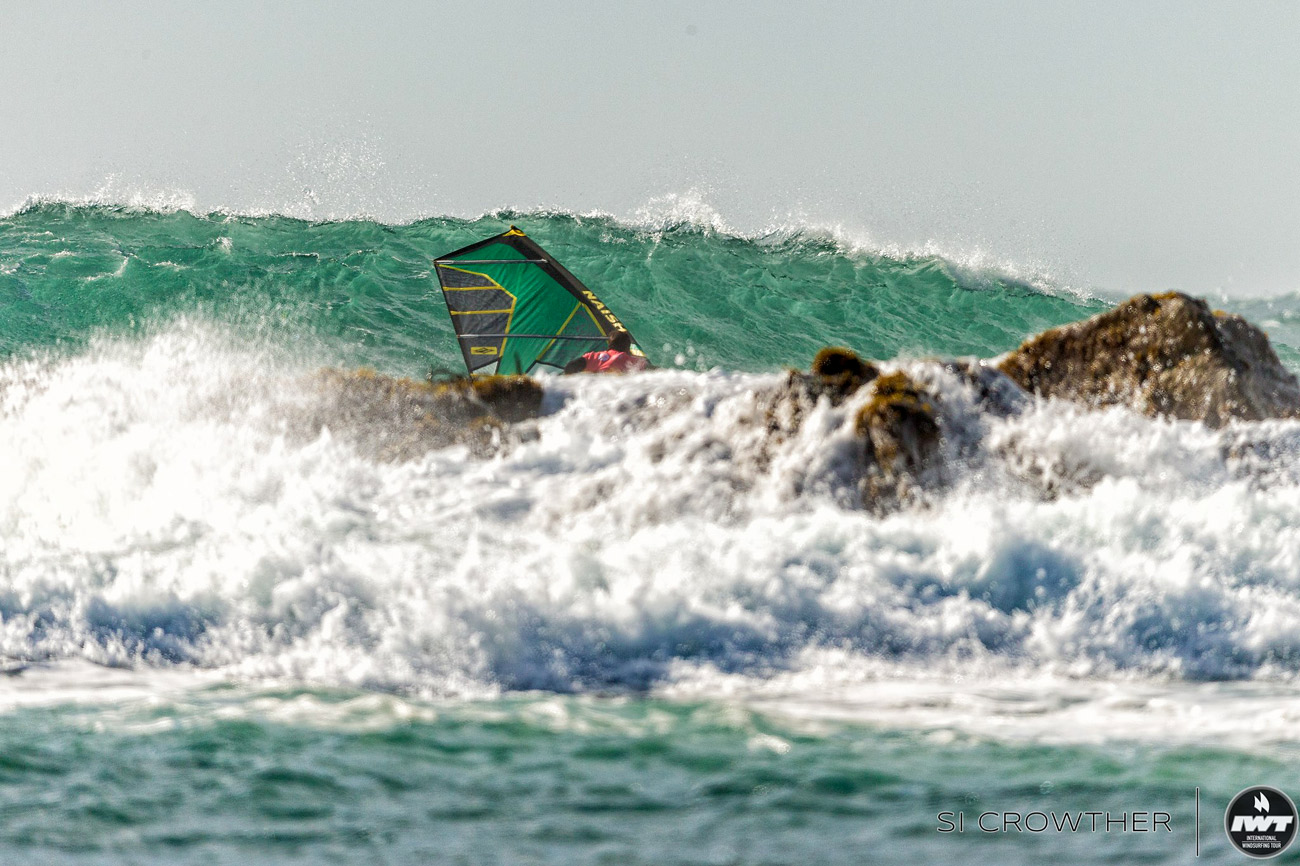 Check out the video highlights from the IWT Matanzas Wave Classic 2017.

End of September 2017 the IWT riders and crew travelled to Chile for the first edition of the IWT Matanzas Wave Classic.