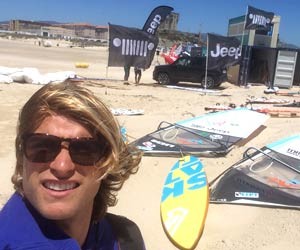 Today was the third day of the EFPT Toro Andaluz event in Tarifa and it was howling in Tarifa. The Levante wind showed its full potentional and the riders were on their smallest sails.

According to the EFPT Sam Esteve made the conditions look like a walk in the park. In the end he convinced the judges and won the winners final of the second single elimination against Adrien Bosson. Jacopo Testa finished in third and Davy Scheffers in fourth.

The plan for the launch of the double elimination in the afternoon has been abandonned by head-judge Tom Hartmann, since the wind increased to a point which made a safe competition impossible. With a perfect forecast for tomorrow, the start of the double has been postponed to the final day of the event, when the Levante is supposed to drop off during midday.

The Italian freestyle windsurfer Riccardo Marca reports for us from the EFPT Toro Andaluz 2017. Riccardo was a bit disappointed with his result after the first double elimination and according to the EFPT the Italian had his competition mode back on today. …“he was doing great against Johnny Yagen, who seemed to have a lack of control in the pumping conditions. Marca stomped super nice air skopus and burners in his heat and took out Yagen, before he broke his mast going through a huge kono in the heat against team-mate Adrien Bosson,” the EFPT wrote about Riccardo.

Tarifa delivered a really strong wind day and actually it turned out to be even too strong to finish the double elimination. The skipper meeting was set pretty early today and we started with the second single elimination at 9.30 this morning. Already at this time we were powered up with our 4.0 sails. A few riders were already sailing with smaller sails as 3.3 or 3.7.
The competition area is located in “Balneario”, which is the windiest place in Tarifa but at the same time the easiest one to sail with such strong wind thanks to the flat water conditions. 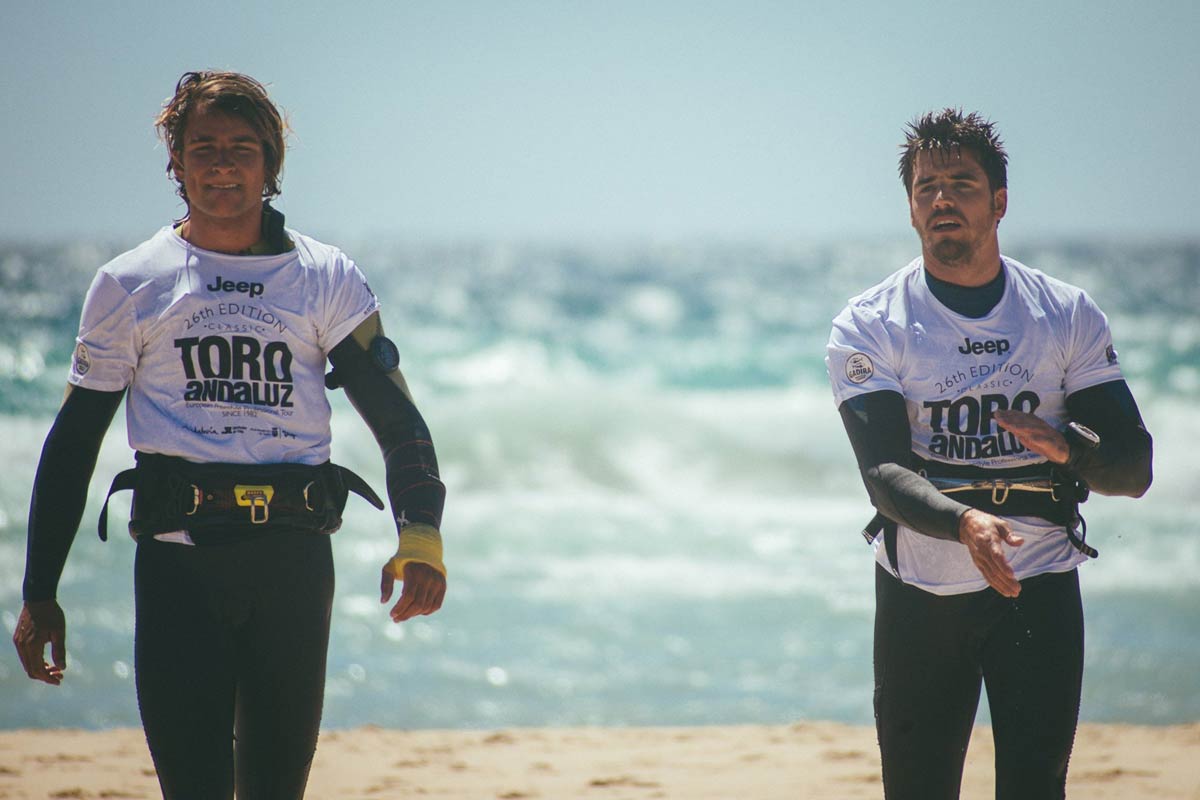 When we left the beach the wind was so strong that it was even hard to walk straight, we literally got sand blasted. I went into the water around 10.30 a.m and I faced Johnny Yagen in the first heat. I managed to land my moves, but it hasn’t been easy, it wasn’t even easy to hold the sail. In the second heat I had to face my team mate Adrien Bosson, I didn’t manage to get through.
We finished the single elimination around lunch time and we had 3 hours break after it. The plan was to run the double elimination but due to the even stronger wind in the afternoon we couldn’t start it. The wind is supposed to keep blowing during the night and tomorrow morning, but it should start to drop around lunch time.
The skipper’s meeting is set to 12:00 tomorrow and there will be no time to start a 3rd elimination, that means we will only finish the second double elimination.

All in all it hasn’t been the luckiest event for me so far and today I broke a mast in the heat … but I’m ready for tomorrow. Let’s stay positive:-) 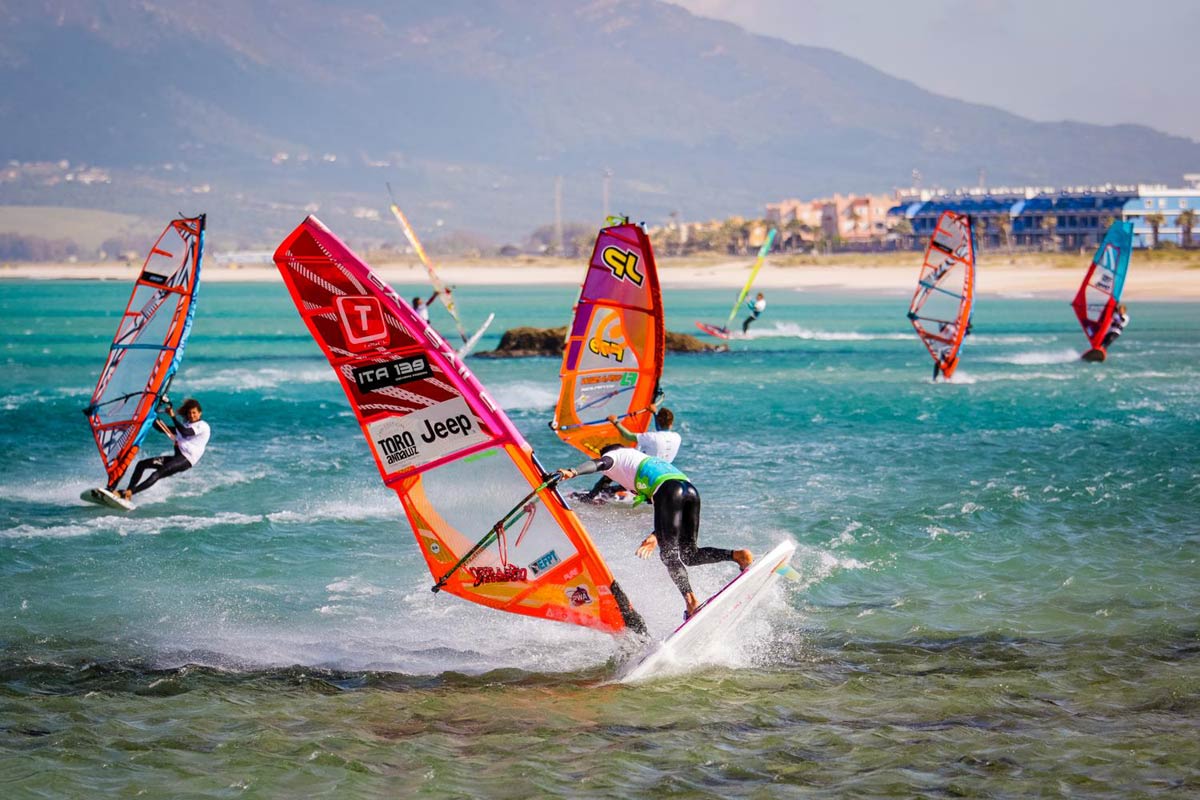 More about the EFPT Toro Andaluz 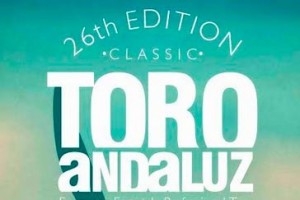 Check out more infos, results, videos and background stories about the event by following this link.