Zdenek Maryzko is a wave windsurfer from Praha, Czech Republic, who actually lives and works at Tarifa in Spain. He again travelled to Dakhla, Western Sahara, Morocco during the winter months (e.n. he travelled there in 2015, too) and got nice waves at Dakhla’s wave spots. Zdenek definitely likes to jump and he grabs the bigger waves to get good air.

The Czech rider knows the area around Dakhla very well, as he spent 3 months there last winter. This winter he spent 2 and a half month in the Western Sahara. 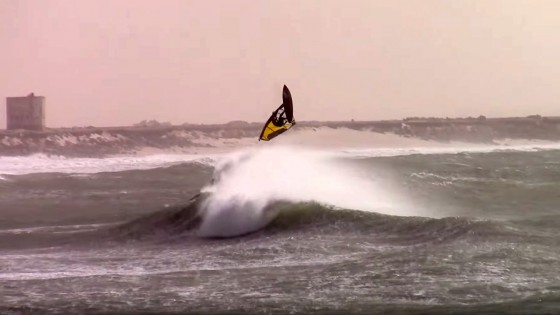 Two months until the AWT Morocco event. I’m there!