Ross Williams, Phil Horrocks, Ben Proffitt, Adam Lewis, Andy “Bubble” Chambers and a few more riders are actually on the most westerly island in the inner Hebrides, Tiree, Scotland to compete at the this year’s Tiree Wave Classic. Day 1 saw clean hip high waves, but not enough wind. Most of the riders went out on their surfing boards or wave SUPs. The film crew of Red Handed edited a nice clip about the beautiful island on UK’s boundary, where the Atlantic ocean and its waves hit the clean sandy beaches. Wind conditions are looking promising during the middle of the week. So let’s hpe we will see some rad wave action. The island has almost 10 great spots within little distances. Spots for almost all wind conditions are existing: the Maze, Gott Bay, The Loch, The Green or Crossapol or the beautiful Balephuil Bay, just to mention a few. 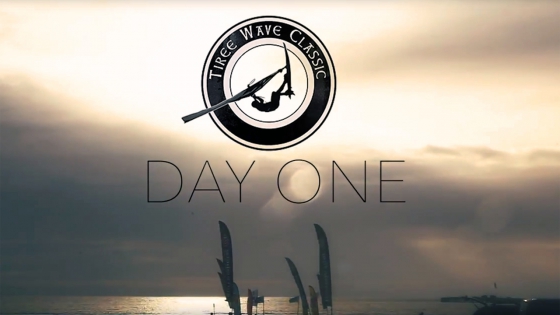