Max Rowe (27) is one of UK’s top freestyler. He spent a lot of time at Club Vass in Vassiliki during this season. The Greek spot on the island of Lefkas is a perfect playground for freestyle windsurfing. During the afternoon the thermal wind picks up and blows over the hill with good strength. Max shows some of his powerful moves in his 2015 video compilation from Greece. 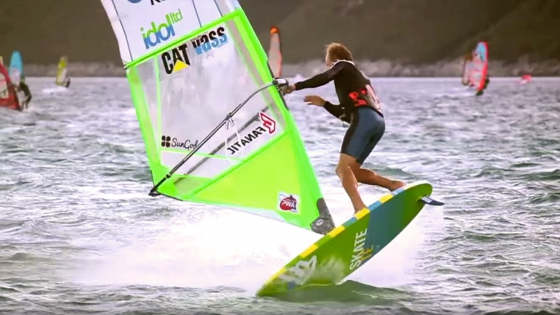 Sick video, love the tunes! Come to WA and you can sail and watch Pond/ Tame Impala live!