November 2nd, 2015 saw perfect speed conditions again and Antoine Albeau and Karin Jaggi smashed the existing 500 m speed records. Karin Jaggi managed to have a run with 46.31 knots, what’ s the new woman record. Antoine set his new record at 53.27 knots. He did 33 runs and managed to be faster as the old record at 52.05 17 times. The conditions were apocalyptic. The sand and the water were flying and it was hard to see the water not touching the land, what would cause a horrific crash scenario and probably heavy injuries. It was very dangerous and big respect to everyone, who went to their limits at the channel.

Patrik Diethelm again improved his personal record and smashed Antoine’s old record from 2013 sailing the 500 m with an average speed of 52.33 knots. Diethelm now is the second fastest windsurfer. Farrel O’Shea, British record holder, set fantastic 51.20 knots, what puts him in 5th place in the world ranking f the windsurfers. Congratulations to the new records! Boris Vujasinovic managed to set a new Croatian record at 48.99 knots. The Lüderitz Speed Channel has proven its excellent new shape. The channel is still open till November 15th and the windsurfers still have the chance to improve. Björn Dunkerbeck arrived at Lüderitz, too to break the 100 km/h barrier. 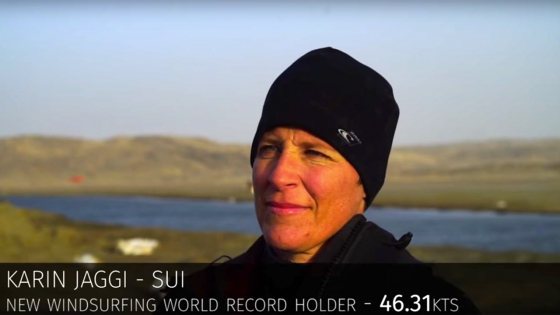 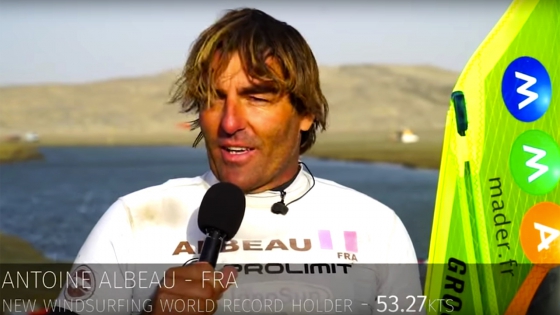 October 31st, 2015 had excellent wind conditions at the speed strip in Lüderitz , Namibia. Antoine Albeau, who “survived” two heavy crashes without any injuries and Patrik Diethelm had fantastic 500 m times. Both, who are actually the best two speed windsurfers, came close to the current 500m World Record of Antoine at 52,05 knots. Antoine managed to have a 500 m run with an average speed of 51,66 knots and Patrik Diethelm was a bit faster with 51,77 knots. Big respect boys!! 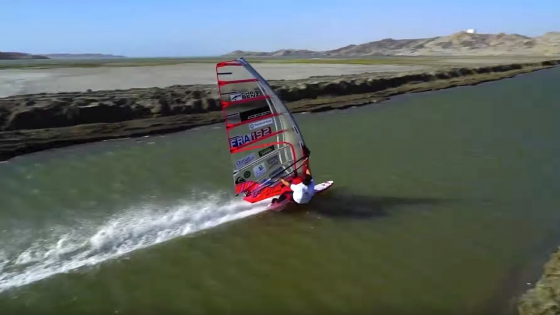