Lucas Meldrum in Tenerife – Between The Lines Ep 11

Lucas Meldrum collected some cool action shots at Tenerife’s most popular wave windsurfing spot El Cabezo. He edited a nice action video with some Q&A about El Cabezo in between. Watch a great and entertaining video feat. a lot of different riders.

El Cabezo, Tenerife 2020 – Between The Lines Episode 11 about a no contest summer by Lucas Meldrum 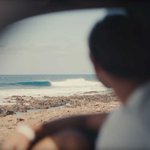 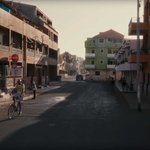 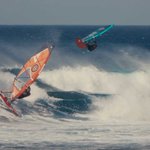