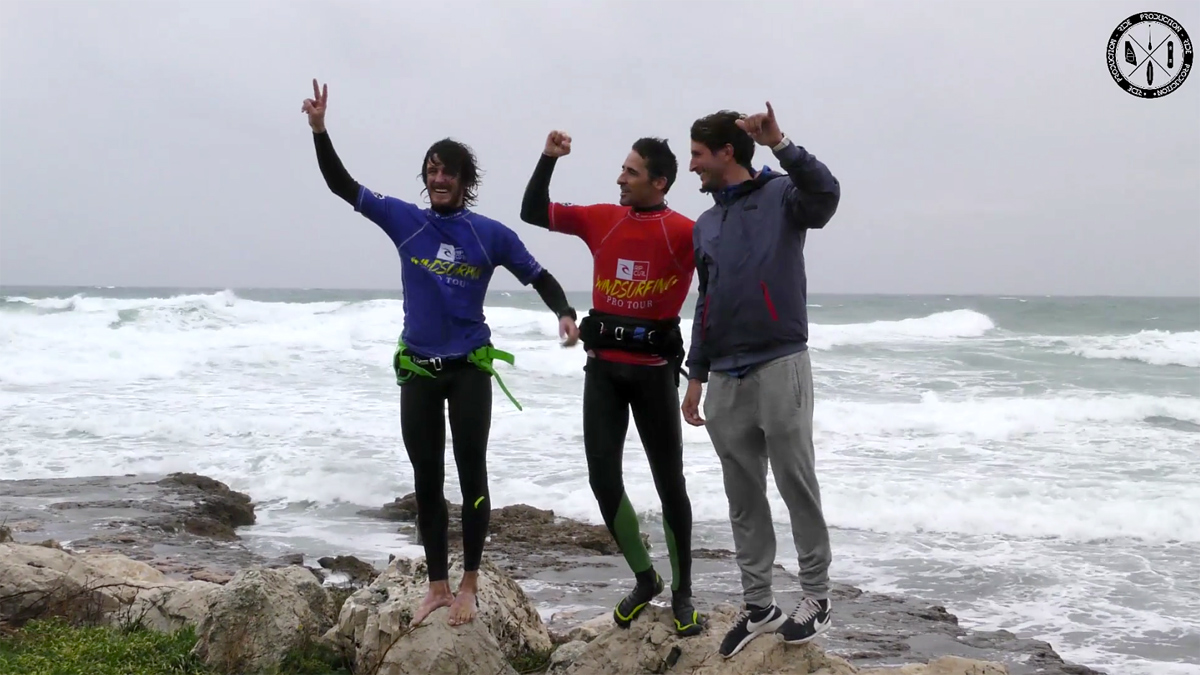 The 2016 Rip Curl Windsurfing Pro Tour’s Final (French Wave Championship’s Final) took place in Carro (South of France) on the 20th & 21th of November.
The 30 best French wave riders were there to compete in excellent Mediterranean conditions during these two days with strong wind and nice waves. The waves got bigger and the wind turned a bit more onshore on the final day. Regis Bouran, who won 4 out of 6 heats, showed great skills in conditions, which were quite similar to the Canary Islands. Regis lived in Pozo for a while and felt very comfortable at Carro this time.
Thomas Traversa, the number 4 in the 2016 PWA world ranking, just recovered from a face injury, and made it in excellent 2nd place and won the overall ranking of the French Windsurfing Pro Tour 2016. Adrien Bosson, the number 2 in the EFPT tour, completed the podium. The freestyler from South of France got skills in waves and kept off WeshWesh and Nico Akgazciyan, who both showed aggressive wave windsurfing.

Regis Bouron about his victory: “What a crazy sensation to win the Carro event! 2 years ago I already finished 2nd but I didn’t expect to win in front of those riders… I started in  the event without any pressure and without any special goals. The conditions were extraordinary hard with a strong current, but for the first time ever, I was pretty relaxed during the final and just wanted to have fun. I was taking my time to chose the good waves. At least I can’t believe that I won against Thomas and the other guys….. As usual all the riders had a lot of fun on this Rip Curl Pro Tour event in Carro, which is more a “family circus tour” now!” 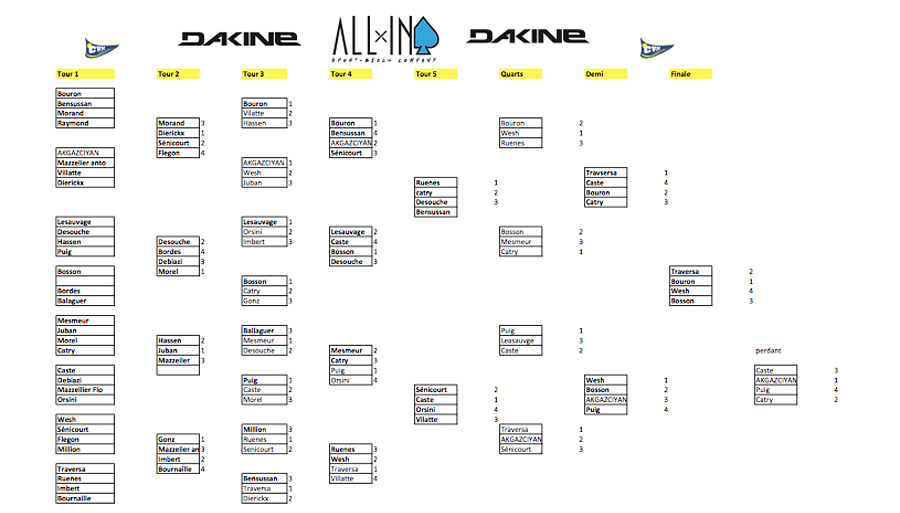 5:43 !!! watching it again and again. TT ingenuity. What a shame he was not at the Aloha Classic.

Thanks C7 for the coverage. Epic sailing!!

That forward at 2:52 is epic! Looks like a board breaker.