Wissant is a small fishing village located at the English channel in the region Pas de Calais Nord and it is famous for its wide beaches and coastal dunes. It’s around 70 km away from the Belgium border and a few kilometers from Calais. When the wind from south western direction is on, Wissant is the spot to be in France. There is some fine infrastructure, but be aware that the current is quite strong. All in all the spot looks great, framed by two huge limestone capes, the Cap Griz-Nez at the south-western end of the bay and the Cap Blanc-Nez at the north-eastern point of the bay.

Arthur Arutkin, Jules Denel, Yann Sunne, Justin Denel, Alice Arutkin, Romain Cordier and other locals had great conditions at their home spot Wissant on May 5 and 6, 2015.

Filmed and edited by: Sylvain Bourlard 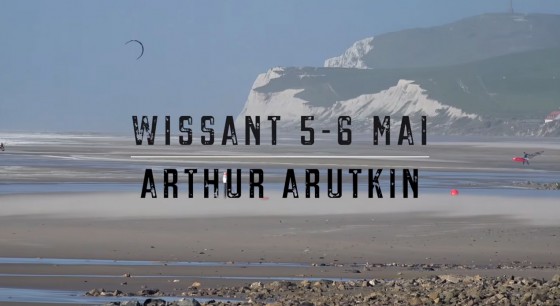