What a nice Pasko by the German windsurfer Julian Wiemar. Julian used to spend his winters in South Africa but he decided it was time to explore new places. Hence he visted Tony Mõttus in Vietnam, who openend a new windsurf/kite/surfcenter together with his girl friend (> Vietnam Surf Camping). Julian stayed three months in Vietnam and loved it. 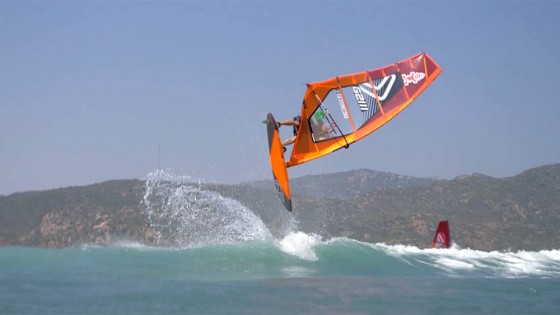 Thanks to Valentin Böckler for capturing the move!