Did we just witness a new move by Lennart Neubauer while watching the live steam of the PWA Grand Salm at Marignane in France?

Yes, Lennart landed the “Mitato” in his heat against Yentel Caers.

I landed a new move called the Mitato. It didn’t score quite as well as I would’ve expected, but it’s just cool to land a new move in competition. I think it’s also the first new move to be named via a Greek name, so I’m also happy about that. 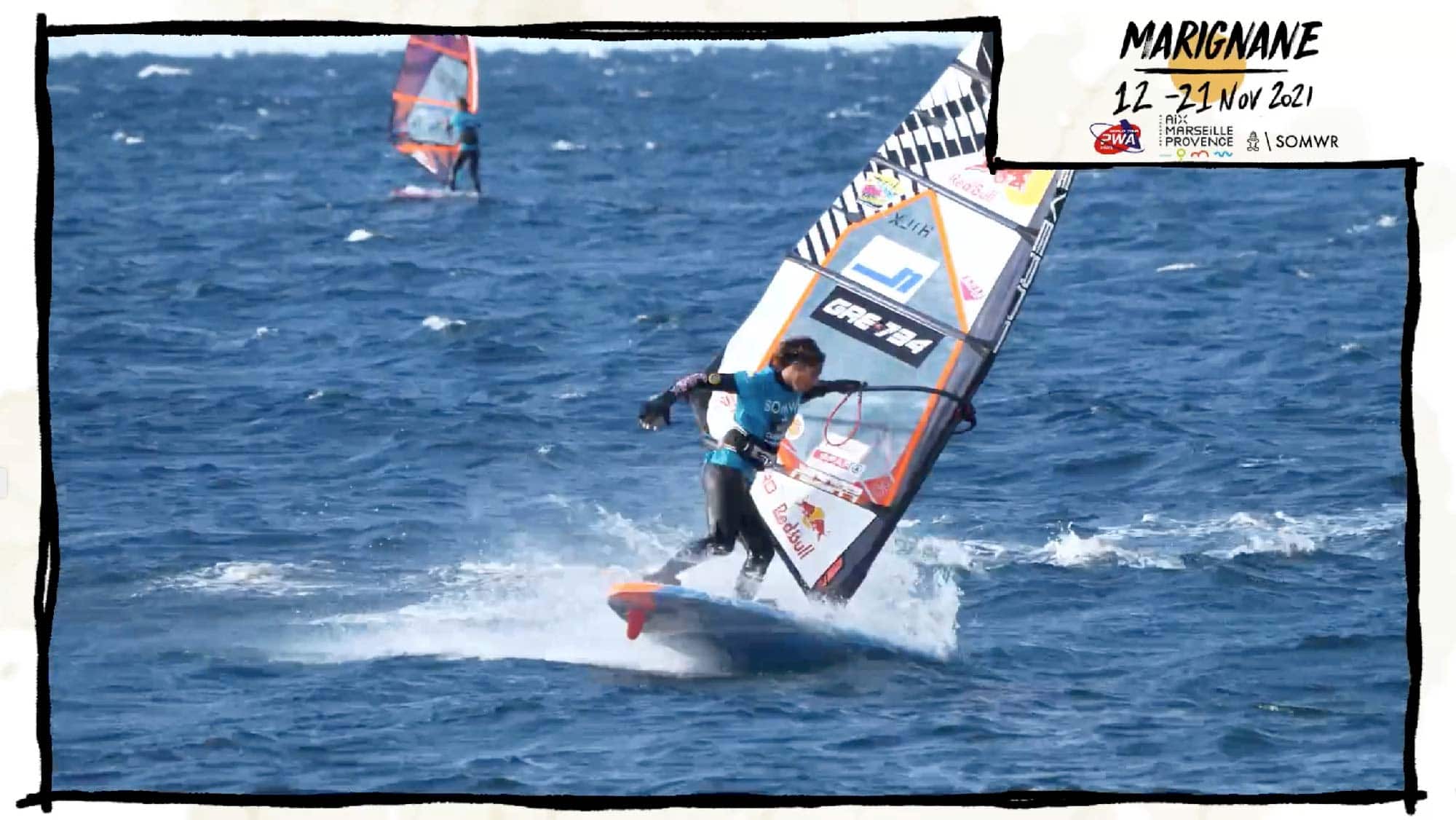 looks like an ankle breaker if gone wrong. kudos for doing this type of tricks