Enrico Marotti (22) is probably THE newcomer on the PWA Slalom tour.  The PWA Slalom event in Costa Brava was his second participation in a PWA Slalom and the Croatian Slalom Champion was able to win a losers final and finish the event on the 23rd place. Although he is still very young, Enrico is a slalom machine with with more than 100 kg. He takes a lot of risk at the starts and is able to speed up in the lightest wind. The current light wind events on tour suit him perfectly as he lives next to the sea at Rijeka, where he can train in light winds almost every day. We are sure he we will see him in many PWA finals in the near future.  Maybe already at Alacati? The event starts on Monday, August 19.

Read more in our interview below. 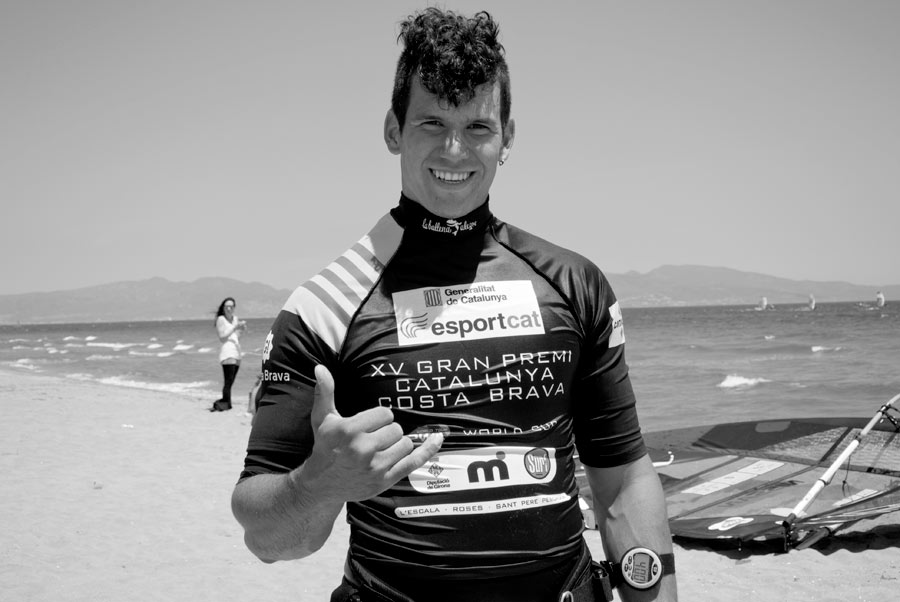 C7: It was your second participation in a PWA Slalom and you finished in 23rd within a really strong fleet at Costa Brava? How does this feel?

Enrico Marotti: Yeah it was my second PWA event, I didn’t put myself in the sky and making some big deal of it. Of course, I am happy but the conditions were pretty much on my side, it was light and in these conditions is easy to for everyone.

C7: How is it possible to have such a speed with almost no international competitions in the pocket?

Enrico Marotti: I don’t think that I am fast, if someone thinks that he is fast he will never become faster so I am not fast enough, I will never be fast enough. That is my opinion. But the speed that I have now is because I was always asking Tine Slabe about everything. I know him since I was kid and to beat him in speed was a challenge and motivation for me. We did not sail together lately so, I don`t know if i`d manage to beat him, but with small gear for sure not. This winter I was on Tenerife, Andrea Cucchi helped me a lot with his advice and I was writing down everything so when I ccme home it was easier to tune everything.

C7: Do you train alone or do you have sparring partners at home in Croatia?

Enrico Marotti: I have some friends but their level isn’t so big as on tour, and it is hard to train when you don’t have right sparring partners, but in the end I really love to surf with them, I just put myself in worse position and try to catch them. I have luck that I got into the Point- 7 team because I can learn really a lot. From Alberto Menegatti for lighter winds and from Pascal Toselli for strong wind conditions. Andrea is always here to push us forward, motivate when it is needed, organize some training and many other stuff. 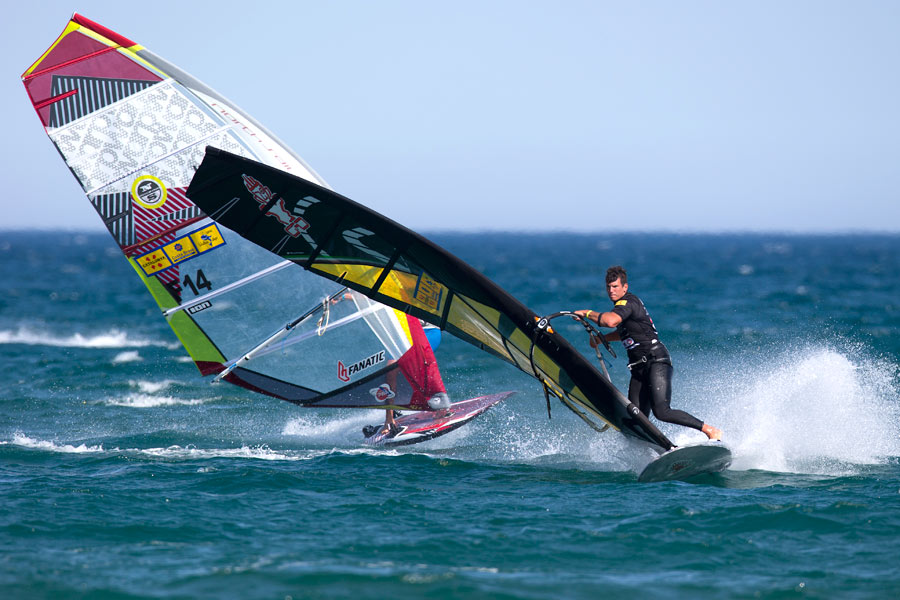 C7:When did you start windsurfing?

Enrico Marotti: My first event in windsurfing was 2008 and I started in the summer of 2007. Before that I was sailing Optimist and laser, where I did a lot of regattas in this two classes, so I am not just jumping in the racing over the night I just changed the class and fell in love.

C7: Where do you train most of the time and do you windsurf just on the Slalom gear or do you practice other disciplines as well?

Enrico Marotti: Most of the time I train at home in Volosko at the bay called Preluka, a place near Opatija and Rijeka. I hope that I will spend this winter on Tenerife. I also do formula sometimes but now I don’t have equipment.

C7:What’s possible in Alacati. You won a losers final at Costa Brava?

Enrico Marotti: Uf, well like I said before in Costa Brava everything was on my side and I had a few second chances and I didn’t know what to expect. In the end everything was perfect. For Alacati… I don’t know, I will just go there and try to have some good races. I have nothing to lose.

C7:How was the feeling to finish a heat just in front of Julien Quentel and many other big names?

Enrico Marotti:  I think Julien didn’t push, but the feeling is nice, I mean it is nice to know that I am competitive in these conditions, but i still miss a lot of experience, skills in strong wind and stuff like that.

C7: Did you expect such a performance ,when the season started. Did you feel you can sail in the top 10 at the PWA in an elimination?

Enrico Marotti: I didn’t, man that last elimination was incomprehensible for me. Hahaha…

Enrico Marotti: I don’t know I have good boards and sails. I just try to feel the board and let it go, feel the sail turning in the right moment and use the smallest wave. But in the PWA are many better jibers than me. So I still have room to improve. 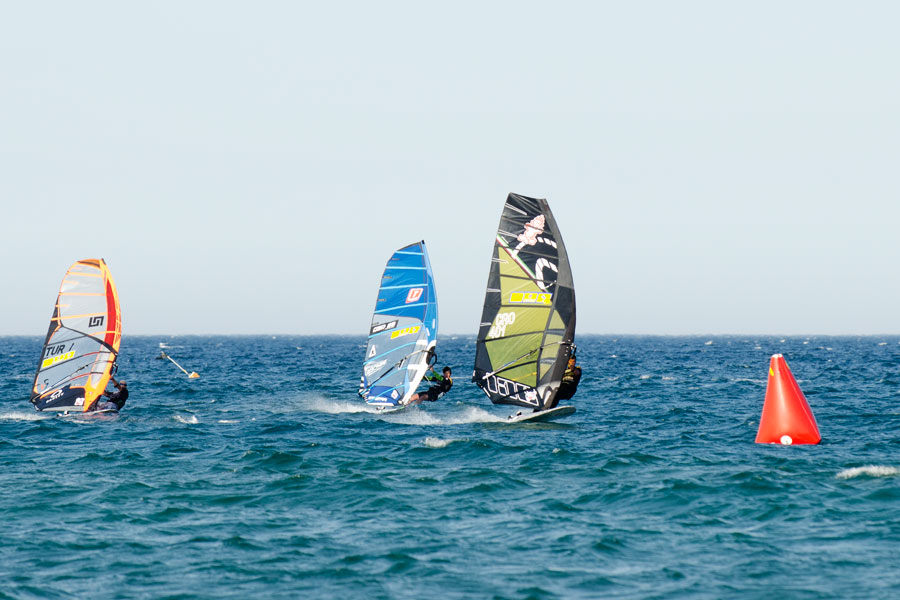 C7: Who are the fastest rider on tour at the moment out of your view?

Enrico Marotti: That depends on the conditions but I think the fastest are Antoine Albeau, Alberto Menegatti, Finian Maynard, Björn Dunkerbeck and Andrea Cucchi.

C7: What are your goals for this season?

Enrico Marotti: Show some balls and don’t be pussy on the racecourse… hahah. I mean I don’t have goals it is my first season I am relaxed and hungry racing. I would be happy if at the end of the season I get some better sponsor support.

C7: Good luck for Alacati and we are sure the sponsors will know on your door.

chris2018-05-22T08:11:33+02:00August 18th, 2013|
Subscribe
0 Comments
Inline Feedbacks
View all comments
This website is using Google Analytics. Please click here if you want to opt-out. Click here to opt-out.
0
0
Would love your thoughts, please comment.x
()
x
| Reply
We use cookies to ensure that we give you the best experience on our website. If you continue to use this site we will assume that you are happy with it.OkNoRead more