An interview with Robert Teriitehau

We met Robert Teriitehau in Sylt 2014. Robert is a-one-of-a kind athlete from New Caledonia, 7 times French windsurfing champion and 3 times Indoor World Champion. He was the first windsurfer to perfect the back loop indoor, surfs the biggest waves in Jaws (without live jacket) and Teahupoo, tried triple loops with Francisco Goya, took part in the 1998 Trans Atlantic Windsurf Race and jumped off the massive accompanying ship with a huge jump (scroll down for the video).

In 2008 we met Robert at the PWA Slalom tour stop in South Korea, where he tried a comeback. It was no wind, but he destroyed the engine of a jet ski riding the ski backwards too close to the shore. Now we met him again in Sylt, Germany, where we spoke about his comeback on the Slalom course, the 2014 Noumea Dream Cup in New Caledonia, where he is one of the organizers, his status-quo and much more. 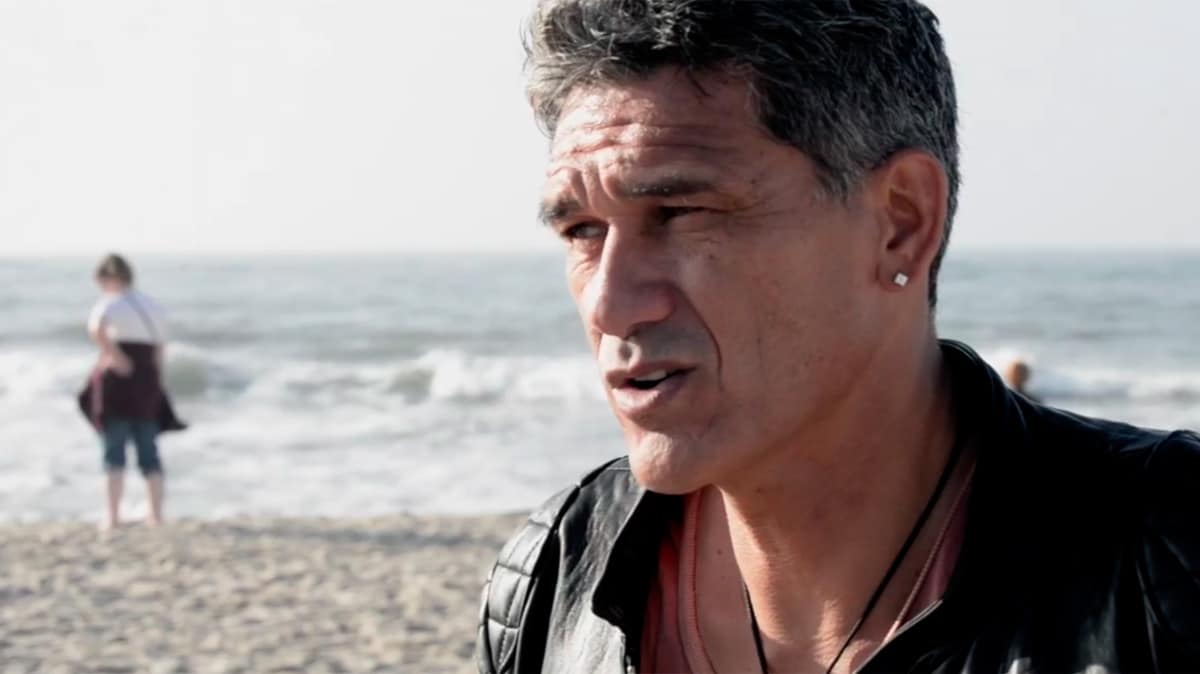 What an inspiration is this guy !!! A true legend.

those days I don t see much persons as Robert,
Icon for me

What a fu#king legend!! One of the most gracious and humble guys you could meet, our sport needs more guys like Robert,actually Ricardo is a mini Robert! Brilliant to hear this interview well done C7!