Alessio Stillrich (G-95) spent a great time in Denmark. The Pozo local and international NorthSails/Fanatic team rider – he is just 20 years of age – released a clip showing some sessions at Hanstholm and some action from the PWA Kia Cold Hawaii super session. Alessio finished the super session in 2nd behind Marcilio Browne. Well done and it looks like his double Forwards on port tack are getting better and better!!

“It’s footage from two sessions at Hanstholm and some clips from the super session final of the Kia Cold Hawaii at Klitmoller in which I got second.” Alessio Stillrich

Alessio Stillrich in Denmark in 2015 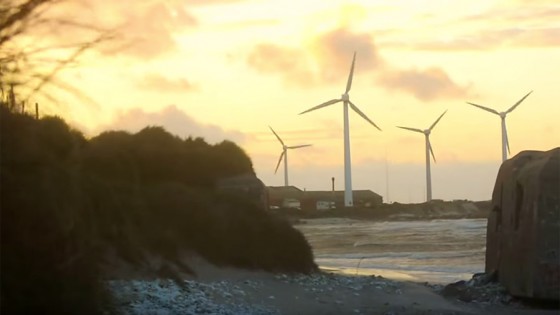 Alessio Stillrich in 2 days in Denmark

Really Radical and stylish. One double after the other ! And the “stump” seems to fit these euro waves very good as seen before with Victor Fernadez. I like the stump more wnd more with every watching !