Last weekend the third event of the Winter Windsurf European Cup took place in Hanko, Finland.
Finally the winner of the last season Janis Preiss got involved and easily won the slalom discipline.

On Saturday the weather was perfect for the competition thus there were rather many races in slalom discipline. 12 races could be finished and one winner in all of them – Janis Preiss. 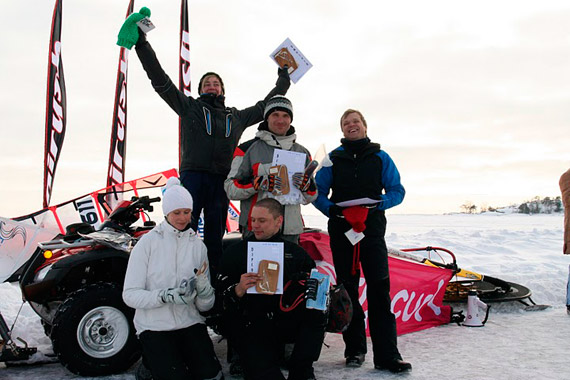 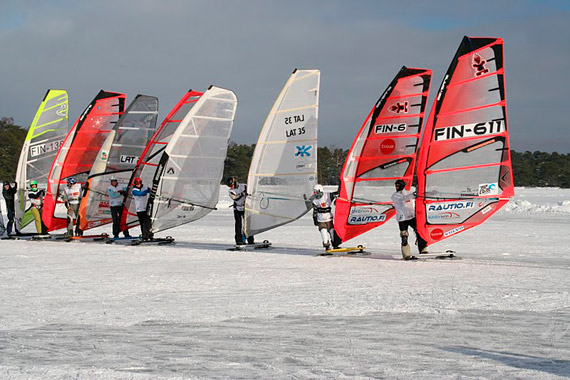