The Margaret River Wavesailing Classic 2021 exactly happened, when a big swell hit the Western Australia’s coast. On February 21st a lot of locals showed up and gave it all to ride the huge swell. In the end the former World Champions Karin Jaggi and Scotty McKercher won.

Organizer Ian Pott, who put a lot of effort into running the event despite the COVID-19 situation, sat down and wrote a few lines about his event:

The 2021 Margaret River Wave Sailing Classic finally had its day. With the event being postponed from its initial date due to a COVID-19 lockdown, it all worked out for the best in the end as we finished up being able to run the event and what can only be described as epic conditions. The conditions of the day saw a 3.6m swell and a 17sec swell period which translates into solid mast and a half sets. The wind also came through with the goods delivering about 20knots of cross off perfection. The forecast was calling for 15+ft waves at one point so we had some doubts if we would be able to run all the fleets, however in the end we were successful in getting everyone on the water. 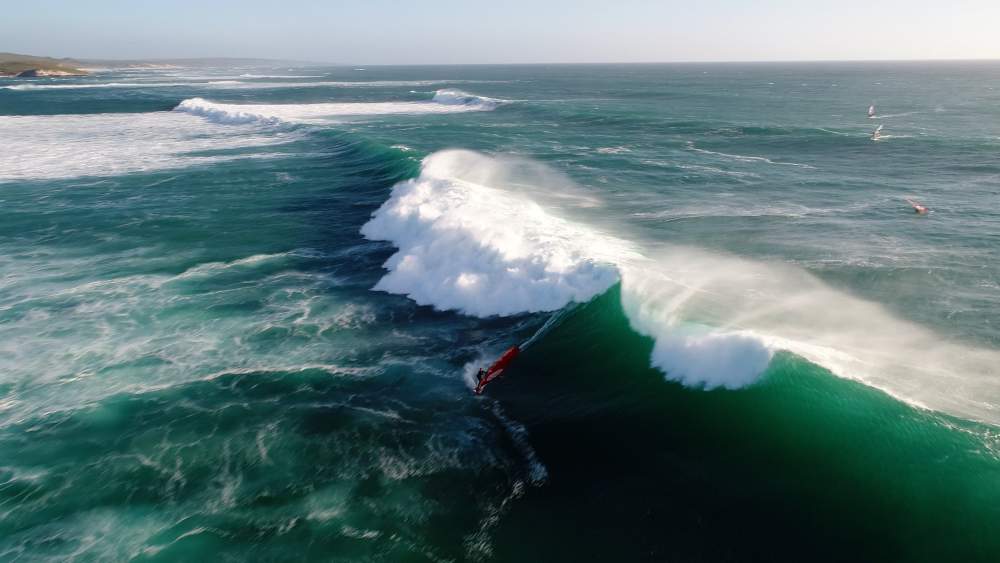 A few highlights were Ricky Vandertoorn being the first one on the water and putting on a master class of how to charge some serious mast and a half size waves, putting himself in some critical sections with some hectic carves in the pocket. He looked in fine form early on, however I believe it was a heat with a lack of swell that was his undoing.

Karin Jaggi managed to find an absolute bomb in the ladies final, and rode it to perfection, getting multiple turns right in the zone, showing us all why she has been World Champion once or twice in her life.

Paul (lay down) Lane, showed us all his classic style, utilizing the stylish lay down bottom turn which saw him through to 3rd place in the amateurs division.
And a big stand out for me was the Youth Fleet, after a day of judging and frothing around they finally got their chance to terrorize the line up, we did hold off till later in the day, as I hoped the swell would drop a bit, but I’m not sure it did. They got out there and charged. If those “youth” can sail out there in that size swell, I think next year they go straight to the Opens division.

Thanks to everyone who entered and all those who Volunteered and helped out on the day. Particular thanks to Phil Cutter for doing the heavy lifting behind the scenes. Paul Jackman and Patrik Diethelm for helping to wrangle in the mayhem which is the judges tent. Scott McKercher for being head judge (even though he kept having to disappear for his heats). All the Kids who helped with the flags, timing and judging. you were a big help and everyone that stayed and helped pack down at the end of the day.

The top 3 results in all categories are posted just below the video!! 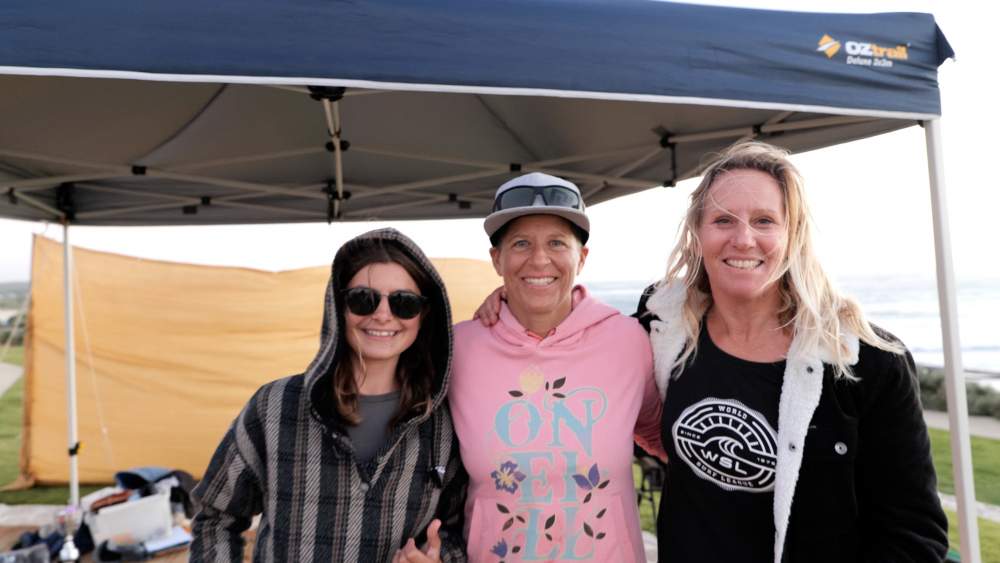 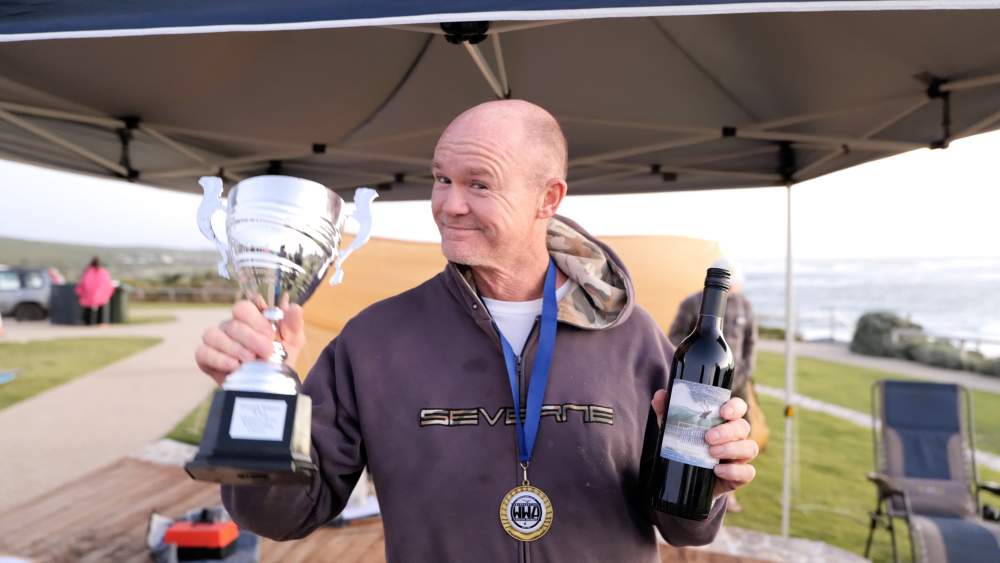