In October 2010 Umi pictures visited Kauli Seadi’s new windsurf centre in São Miguel do Gostoso, Brazil. Sao Miguel de Gostoso is a small village of about 2000 residents and is located in the Rio Grande do Norte region. There are already other centers there like the center of Paolo Migliorini, one of the former Italian top-freestyle windsurfers. Umi enjoyed its time there and captured the beautiful spot with good winds and amazing freestyle windsurfing action by Gollito Estredo, Joao Henrique and Kauli Seadi. Enjoy it.

A video about the Club Kauli Seadi in São Miguel do Gostoso, Brazil 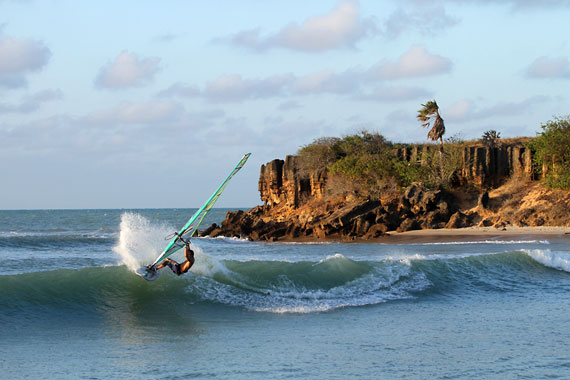 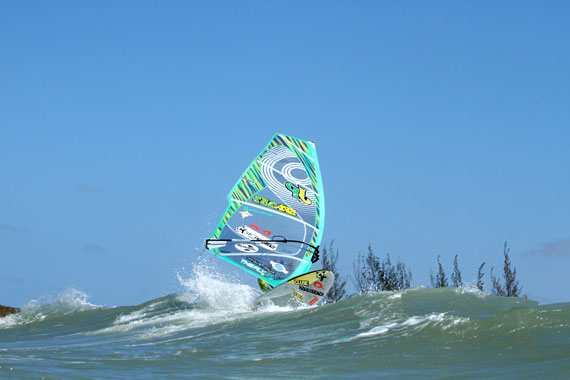 Kauli with a nice cutback at Gostoso (Pic: Jean Souville). 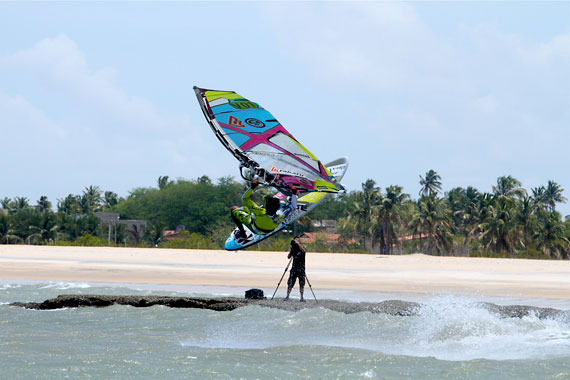 fantastic place!
but looks like the wind is not that strong as for example in jeri?