Victor Fernandez (32) had a great season 2016 and got crowned with the PWA Wave World title for the second time in his career (e.n. he already won a title in 2010). He won the Wave World Cups in Gran Canaria and Tenerife and made it in 4th place in Sylt. The 21st place in Maui was his discard result. Cold Hawaii, Denmark and La Torche, France had no suitable conditions. The Spaniard kept off Alex Mussolini, Marcilio Browne Jaeger Stone and Thomas Traversa, his main contenders in 2016. Philip Köster was his hardest opponent at the beginning of the season, but then injured his knee quite bad and was out of the title race. Victor now edited a video with a selection of his best moments at all the spots around the globe during the 5 competitions in 2016. Let’s see what 2017 will bring!! Victor actually is on Maui and prepares for the next season and tests some new developed gear.

Victor Fernandez: “I always wanted to be a professional windsurfer, so for me, it’s like living a dream.” 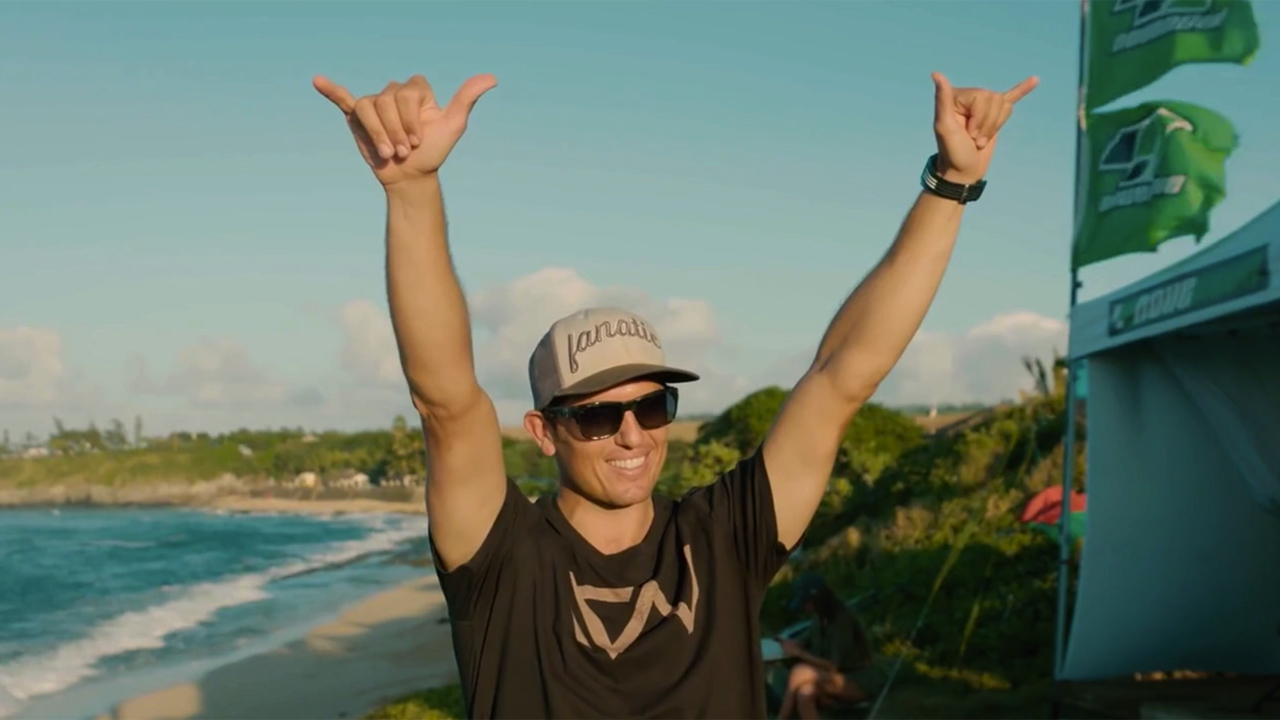 Victor Fernandez wins the Wave World title 2016. Read the interview of PWA press officer Chris Yates, produced on Maui November 11th, 2016. Alex Mussolini was the only other rider , who had a little chance to take the title away from Victor in Maui, but he needed to win the event, what has been a mission impossible.