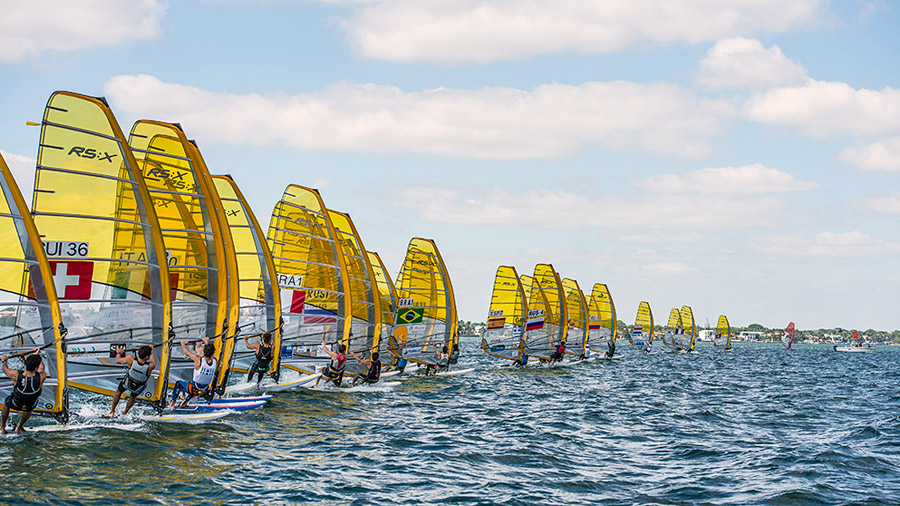 Over 500 delegates from more than 60 nations gathered in Muscat, Sultanate of Oman for the 2013 ISAF Annual Conference. Held from 9-16 November, ISAF Council drew the conference to a close as they made the final decisions that will affect the sport moving forward.

ISAF Council voted that all ten Rio 2016 Olympic Events and Equipment shall be included in the 2020 Olympic Sailing Competition. Additional medals shall be sought from the International Olympic Committee (IOC) for Tokyo 2020 and if additional medals are allocated, kiteboarding events will be selected first. The RS:X windsurfing class for women and men will be in in 2020, too.

medea2017-01-19T14:21:57+01:00November 16th, 2013|
Subscribe
0 Comments
Inline Feedbacks
View all comments
This website is using Google Analytics. Please click here if you want to opt-out. Click here to opt-out.
0
0
Would love your thoughts, please comment.x
()
x
| Reply
We use cookies to ensure that we give you the best experience on our website. If you continue to use this site we will assume that you are happy with it.OkNoRead more