The end of the year and the first months of the new year is the time when plans for the upcoming season are made and when the transfer deals in the windsurfing scene start. A lot of the deals are already done and dusted… 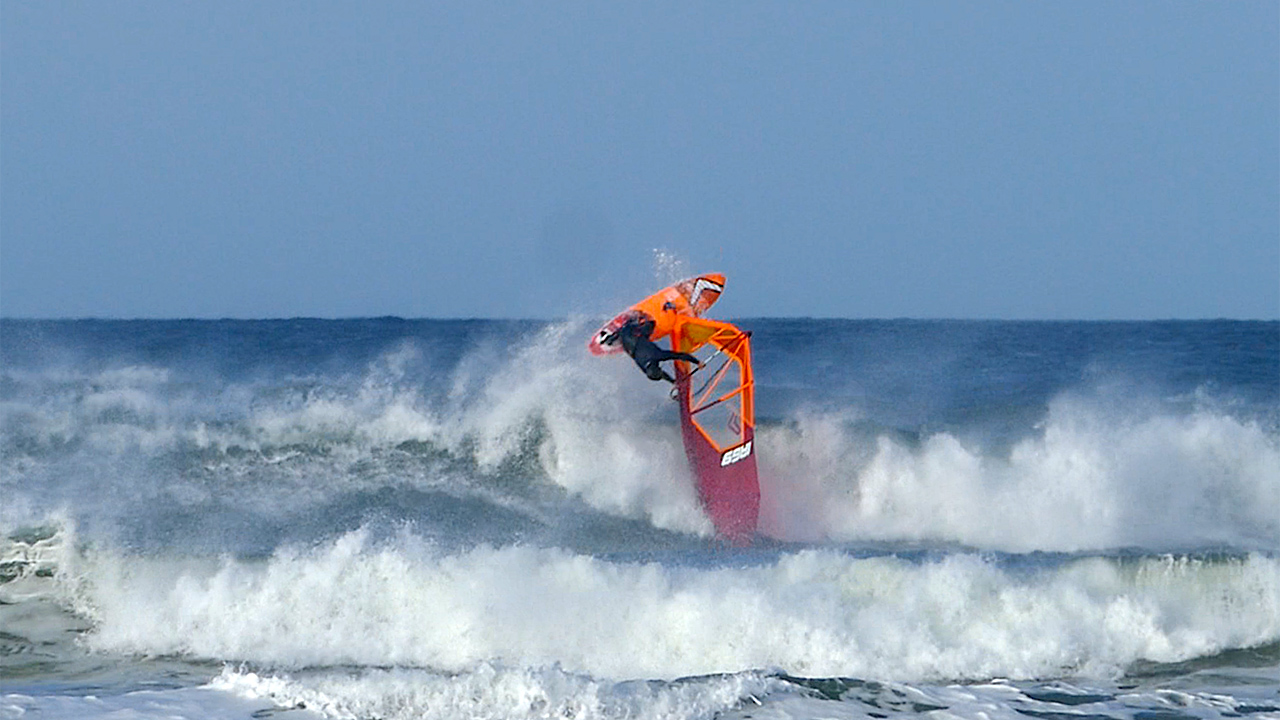 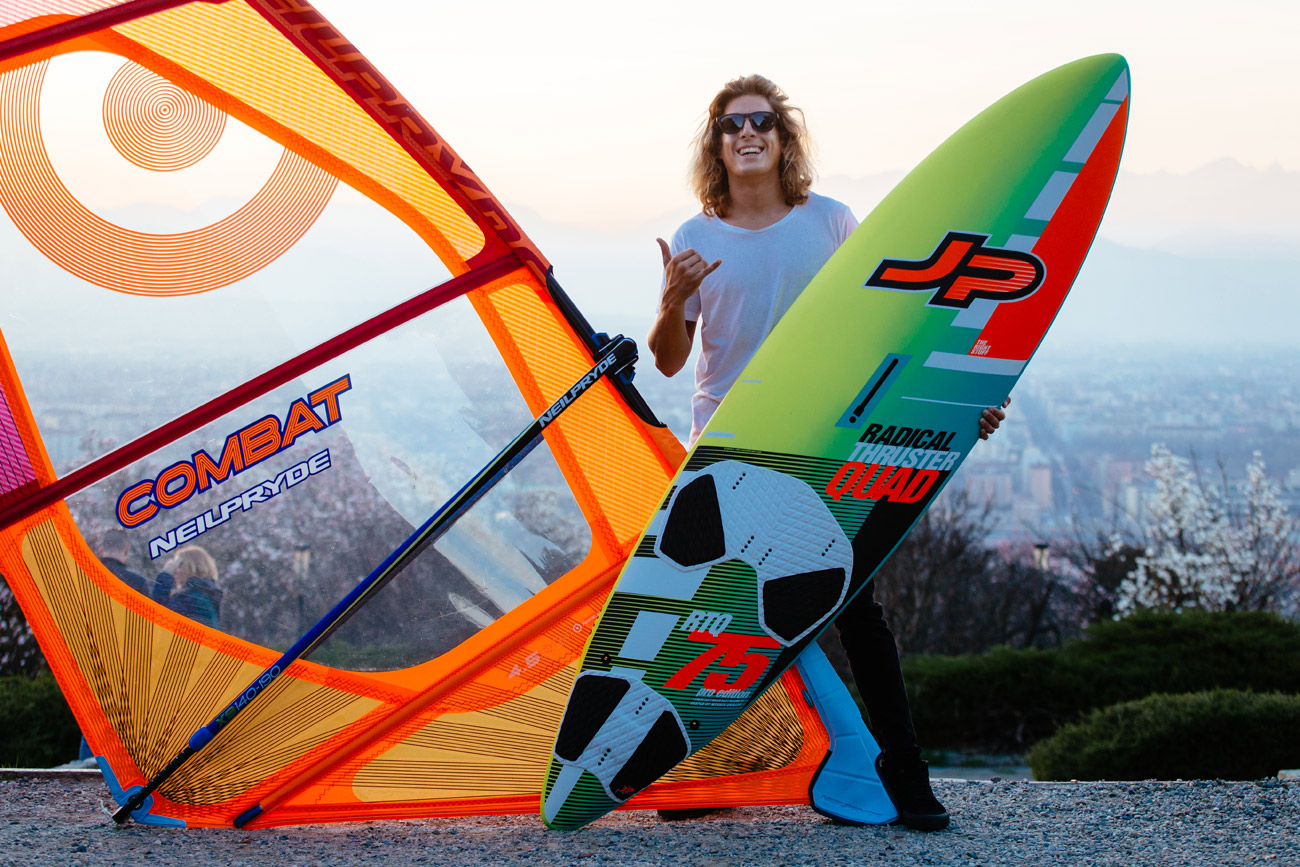 Federico Morisio with new sponsors in 2017 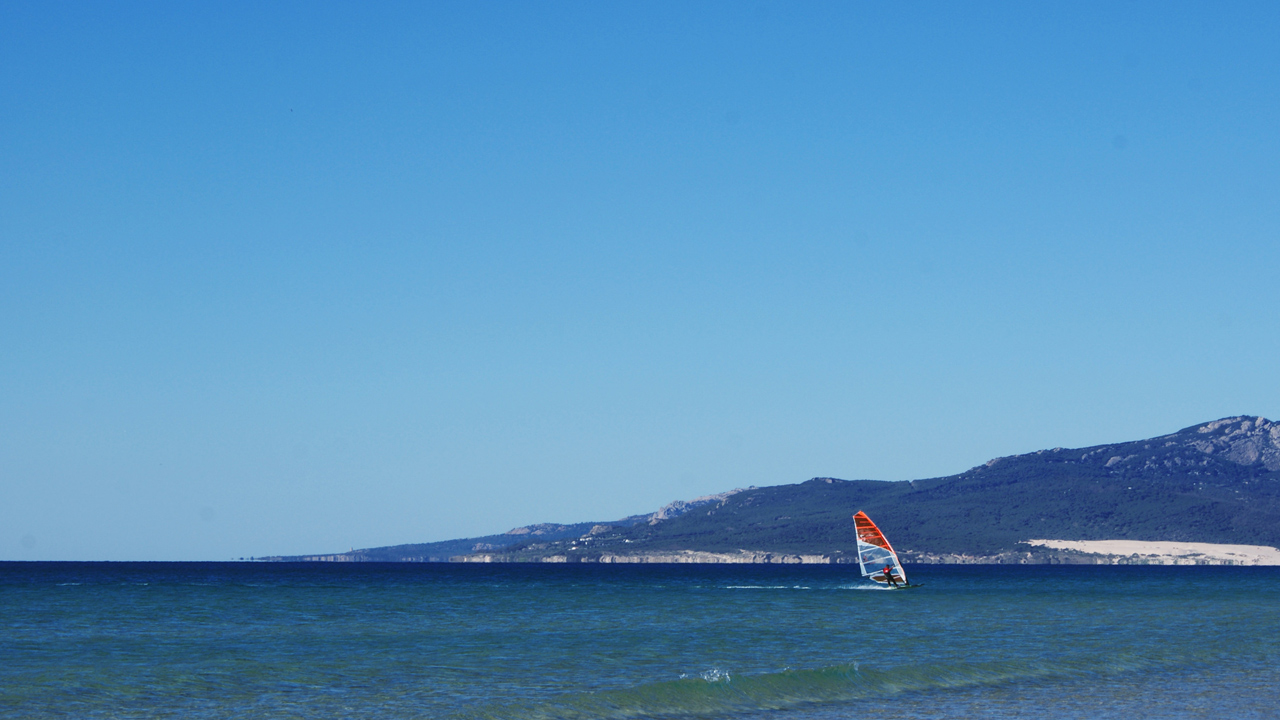 Pascal Toselli joins Loft Sails for 2017  and trains in Tarifa for the upcoming season(Pic: Job Verbunt) 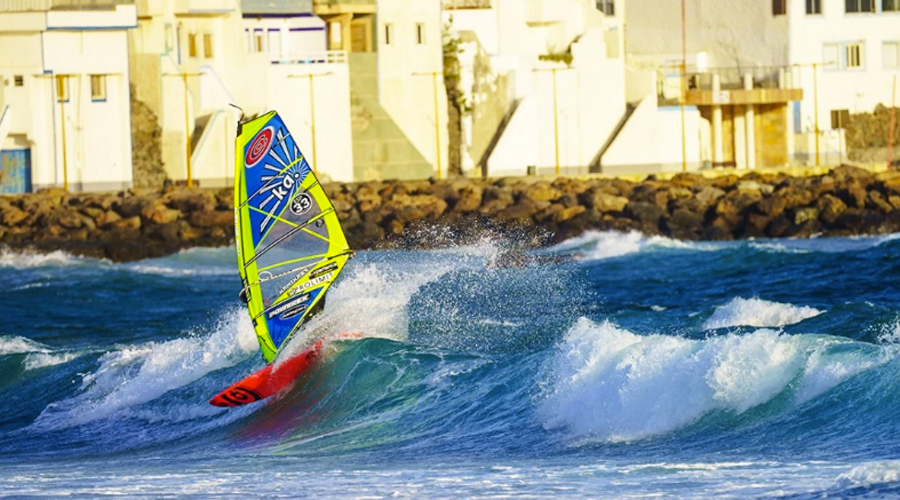 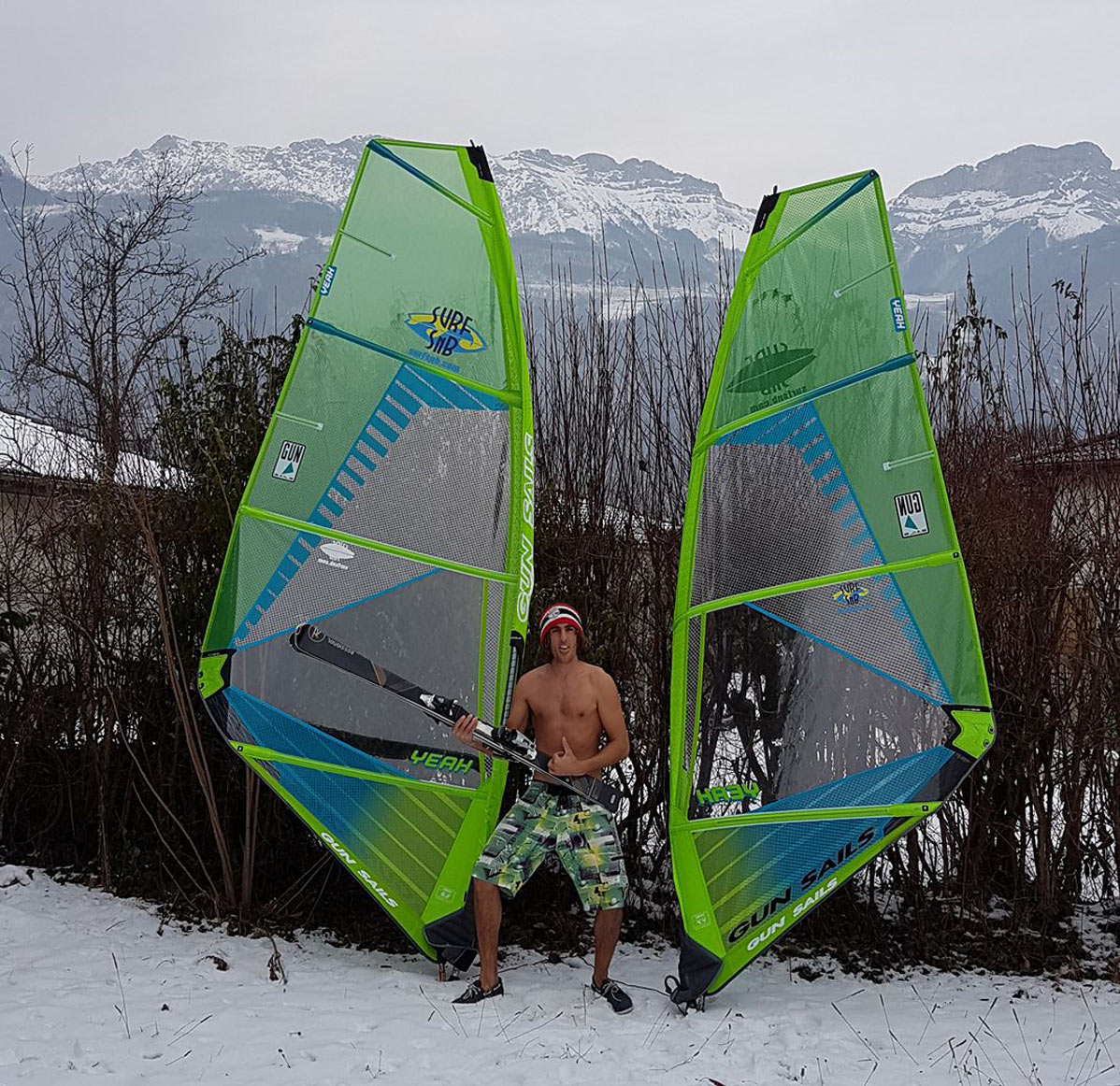 Julien Mas changed from Avanti Sails to Gun Sails in 2017 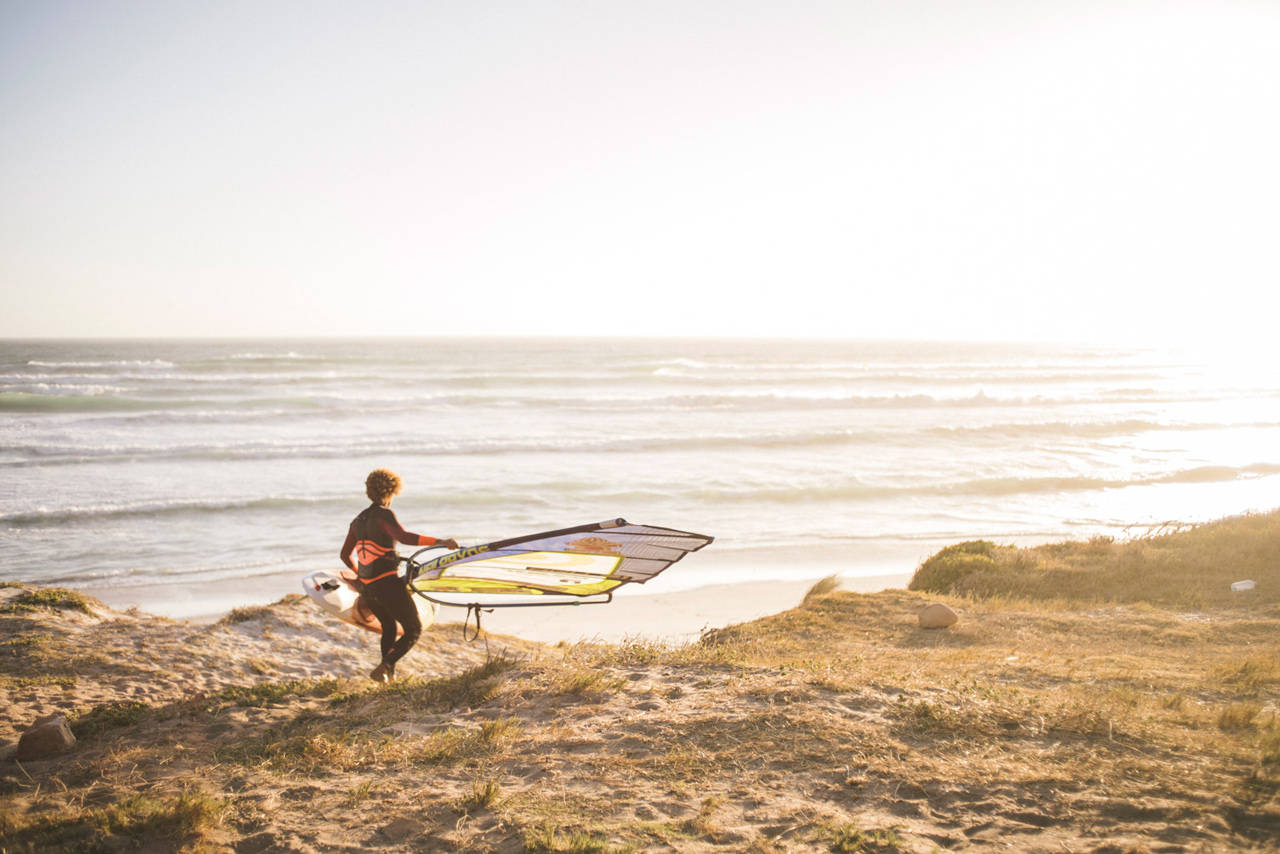 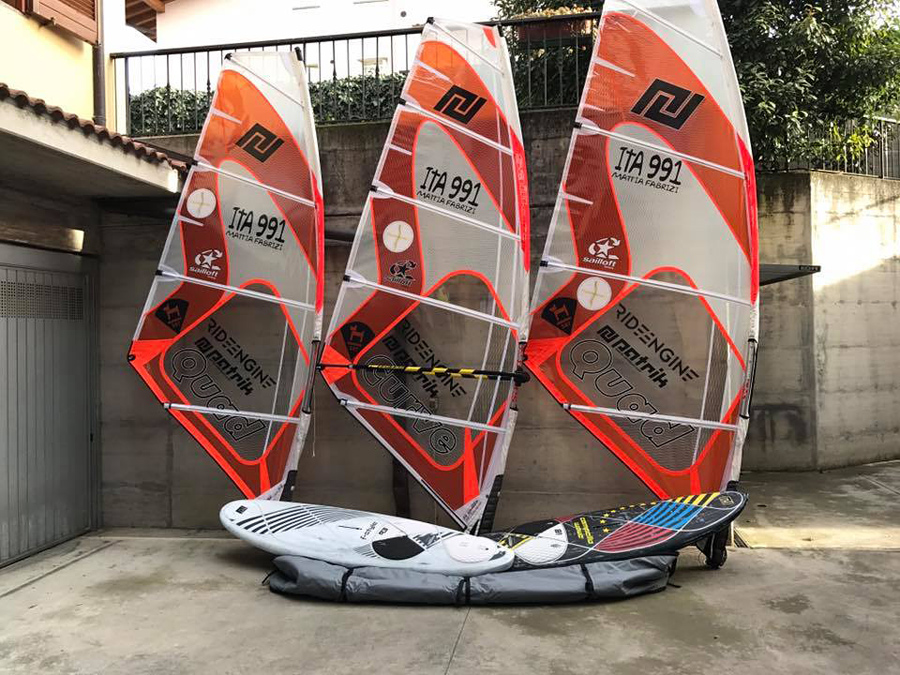 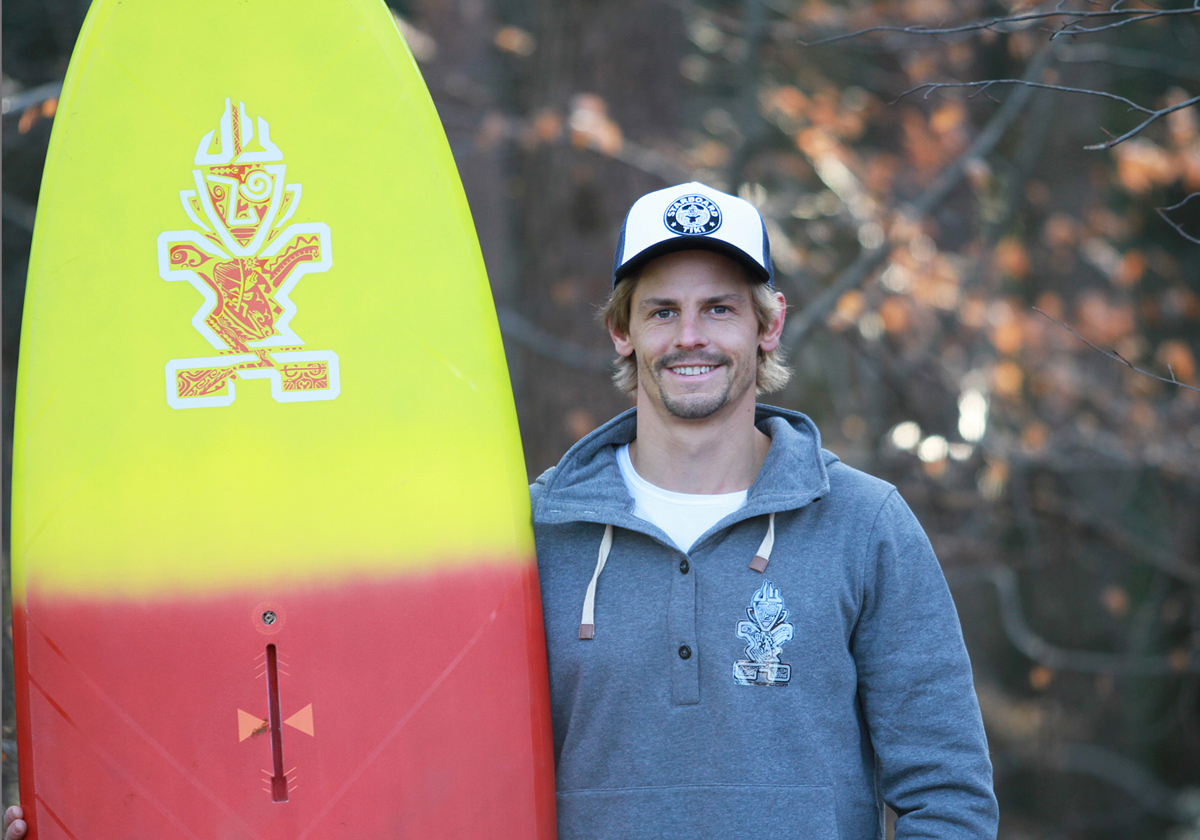 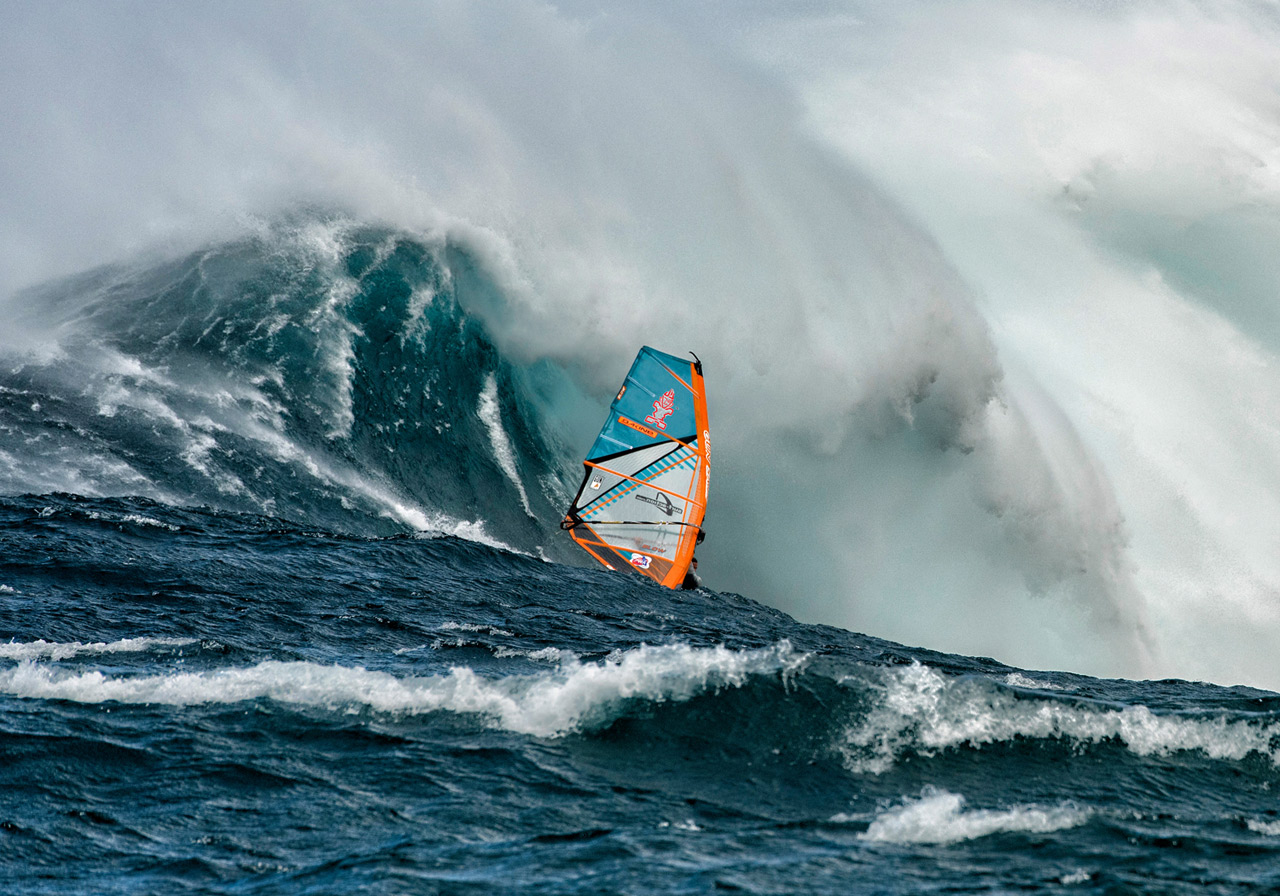 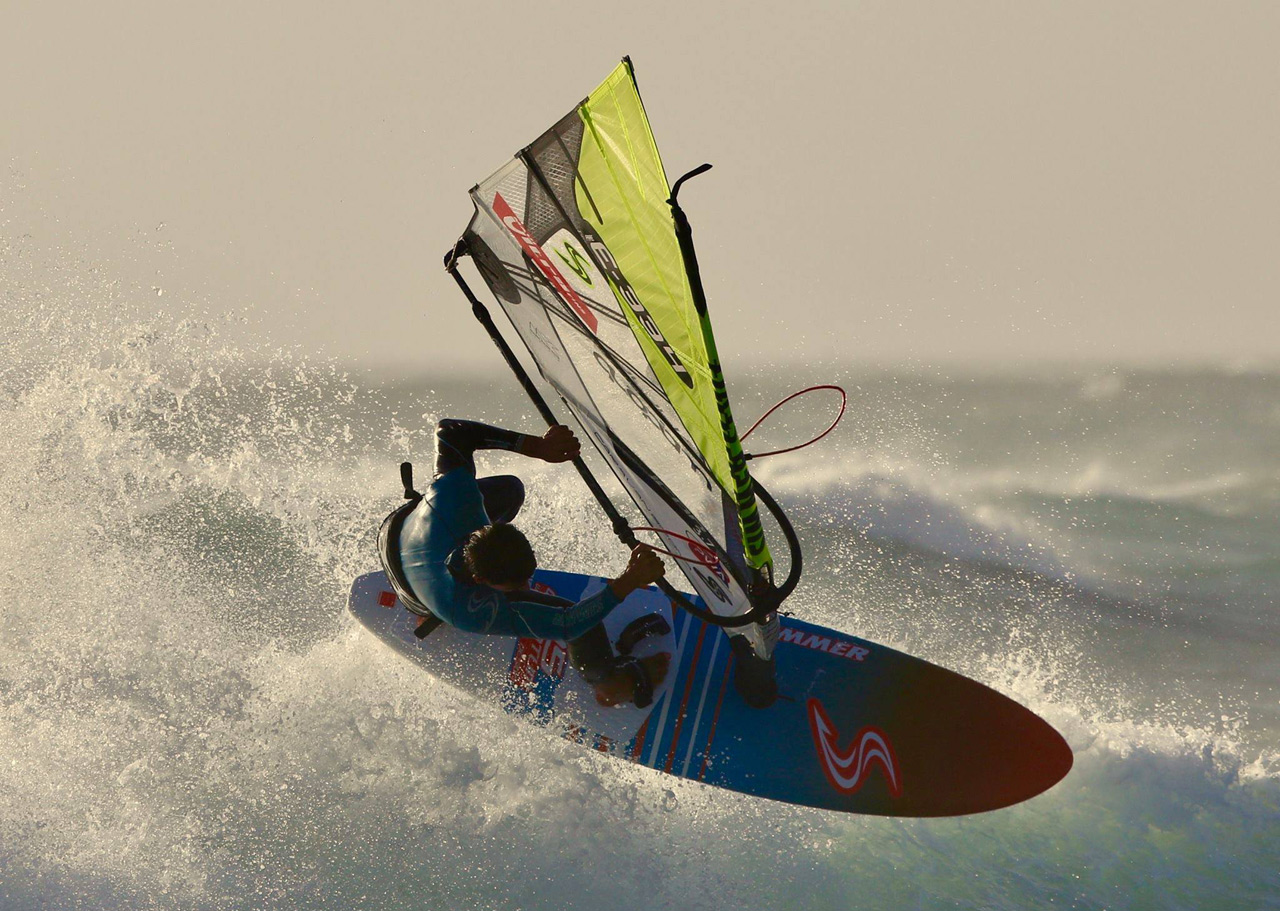 Marc Pare with a wave ride on his new board in Cape Town (Pic: Billy Short) 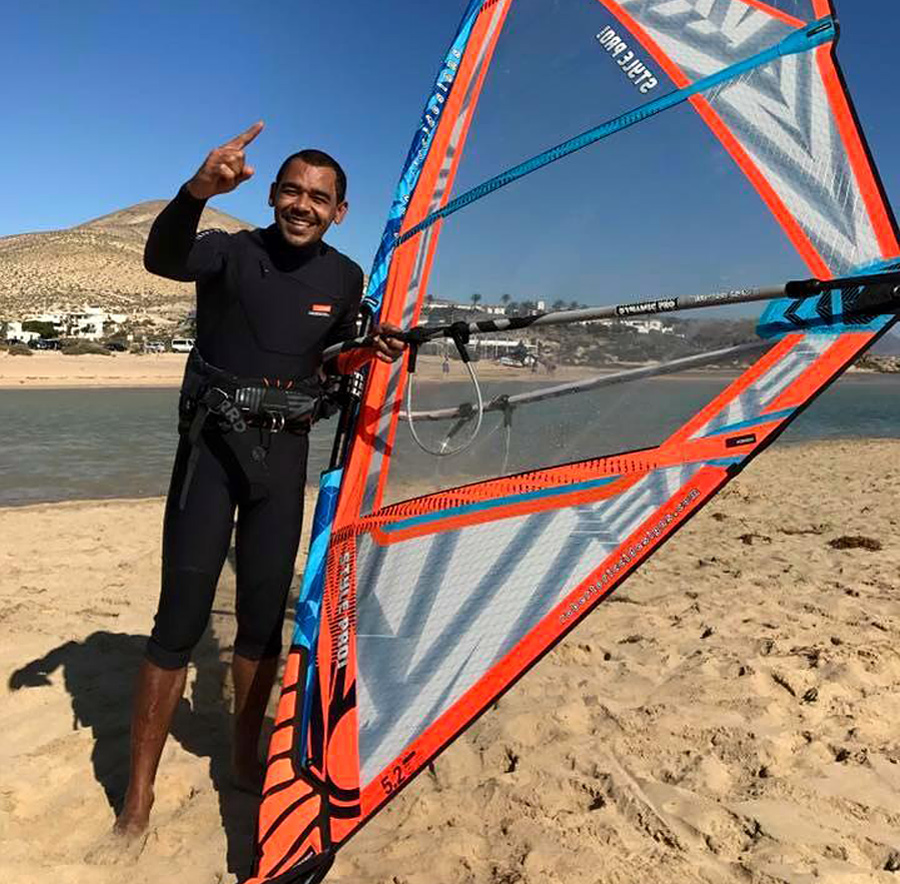 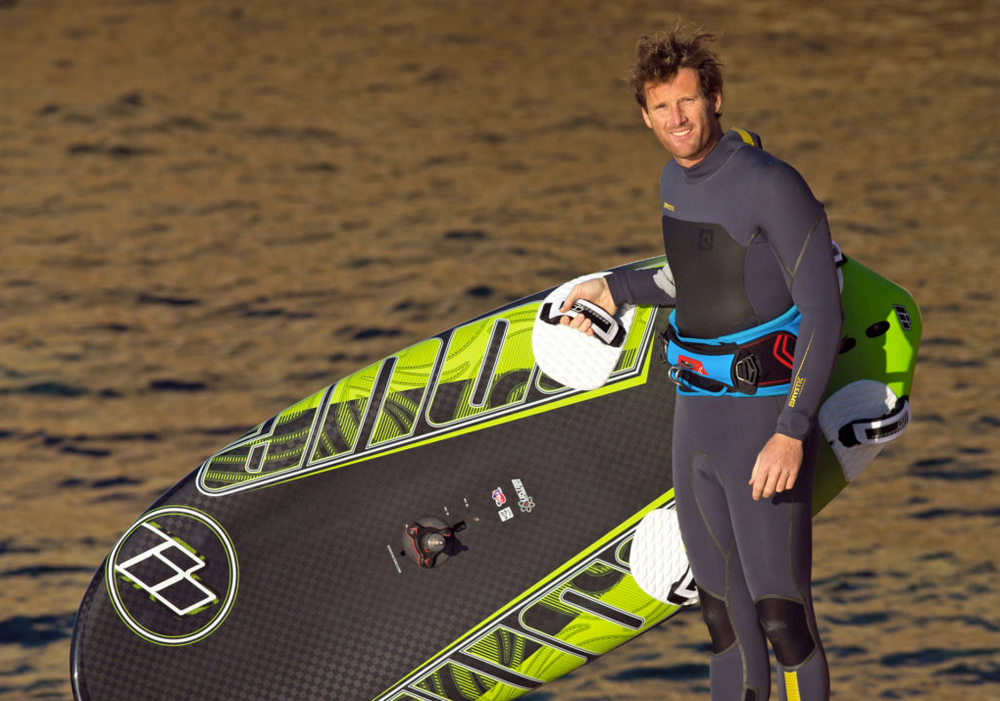 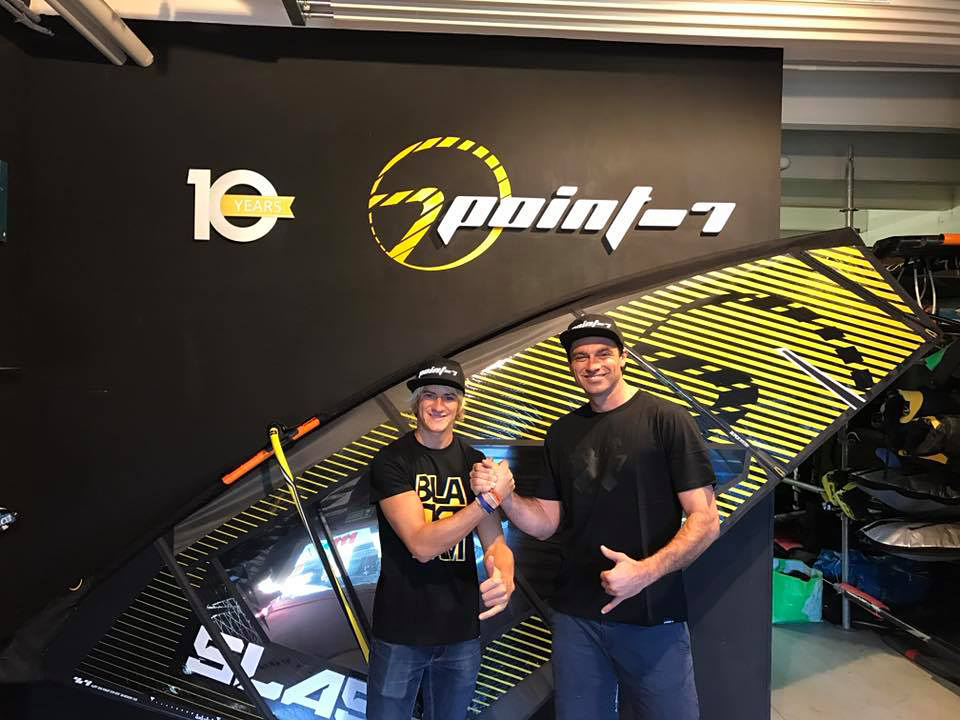 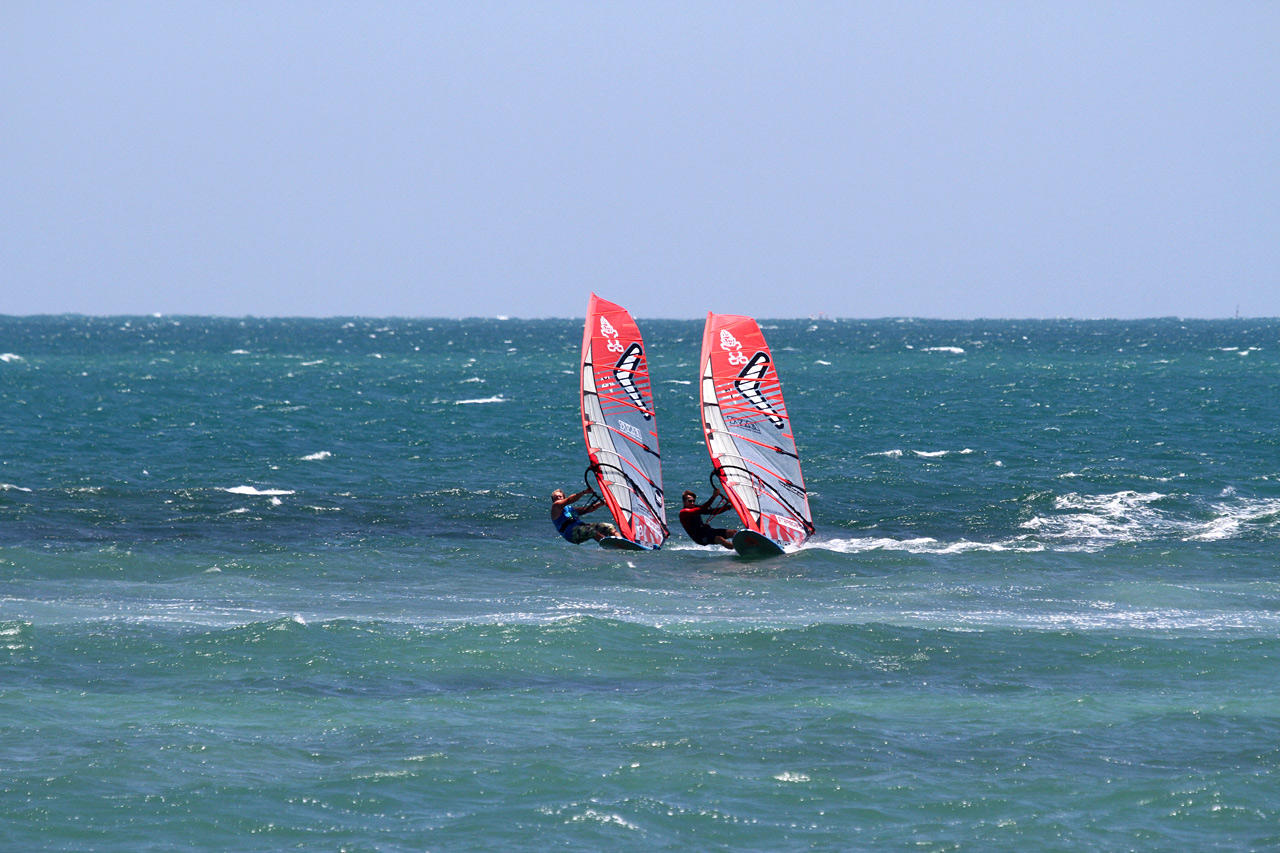 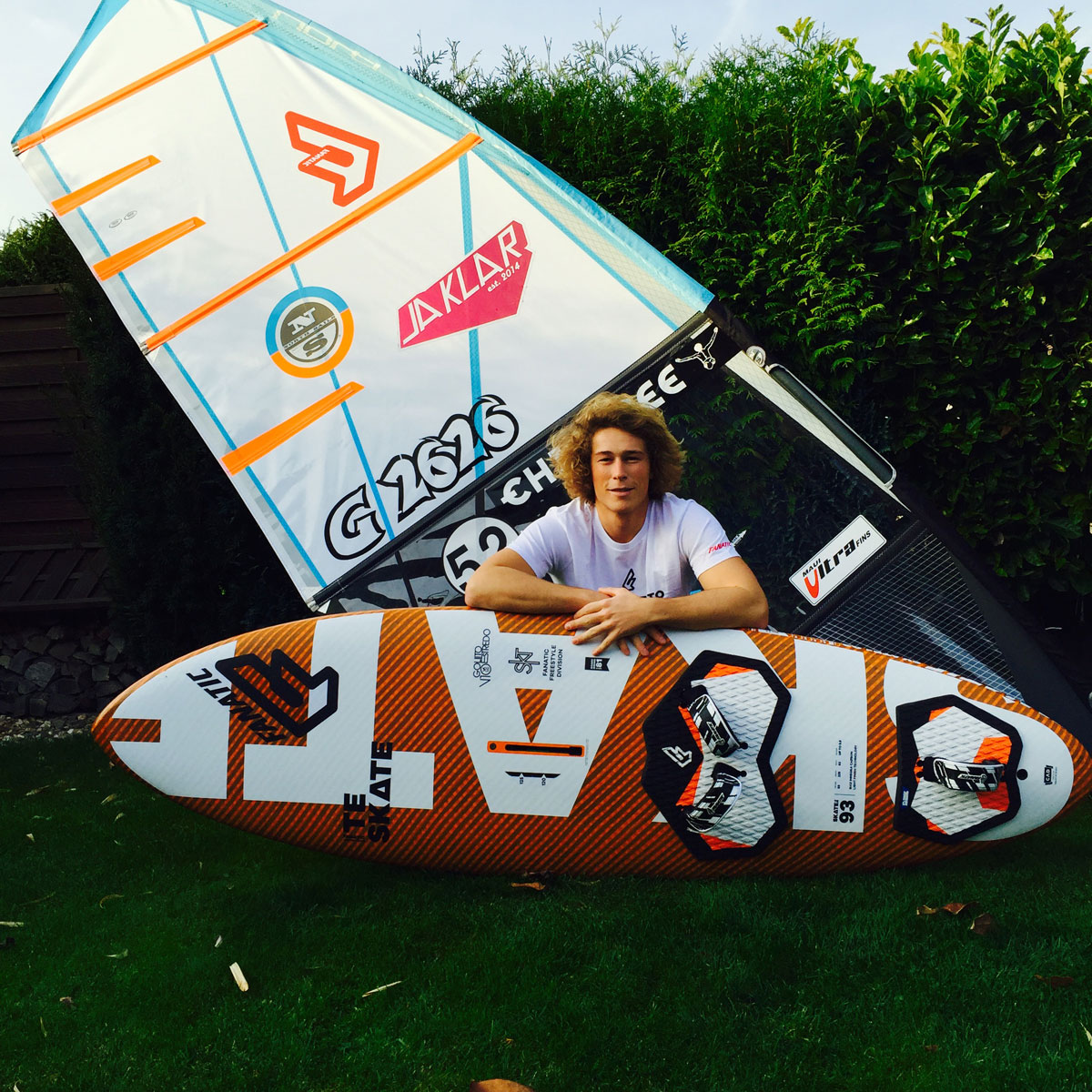 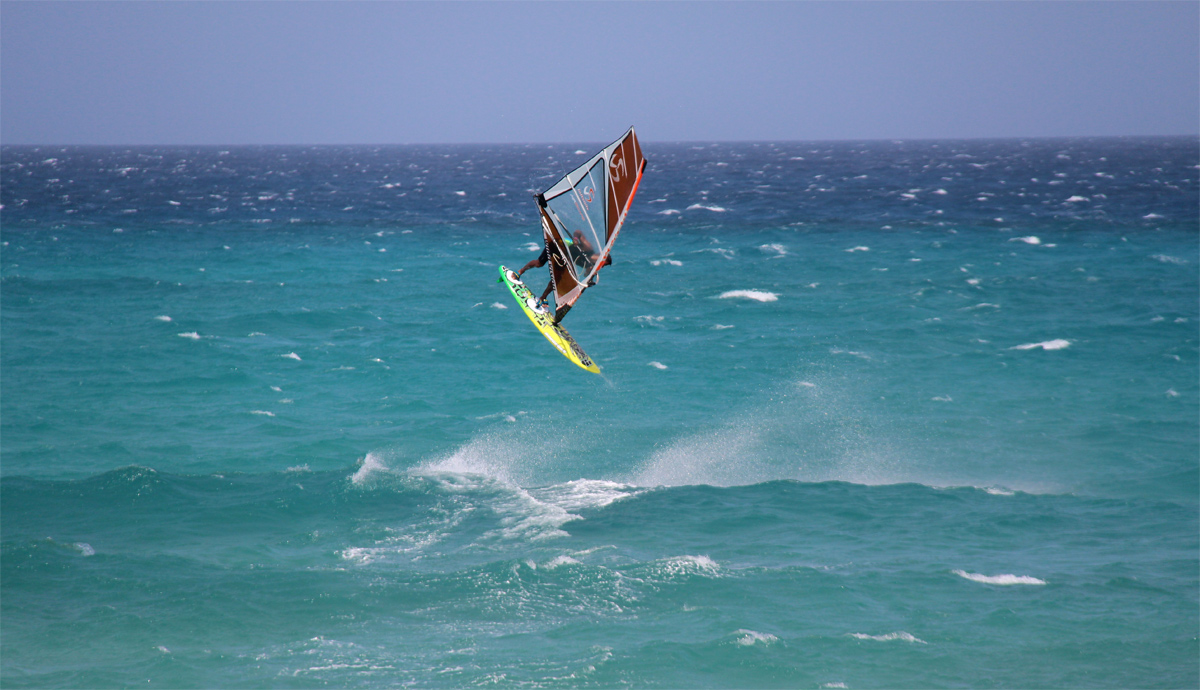 Deivis Paternina on Loftsails 2017 in action 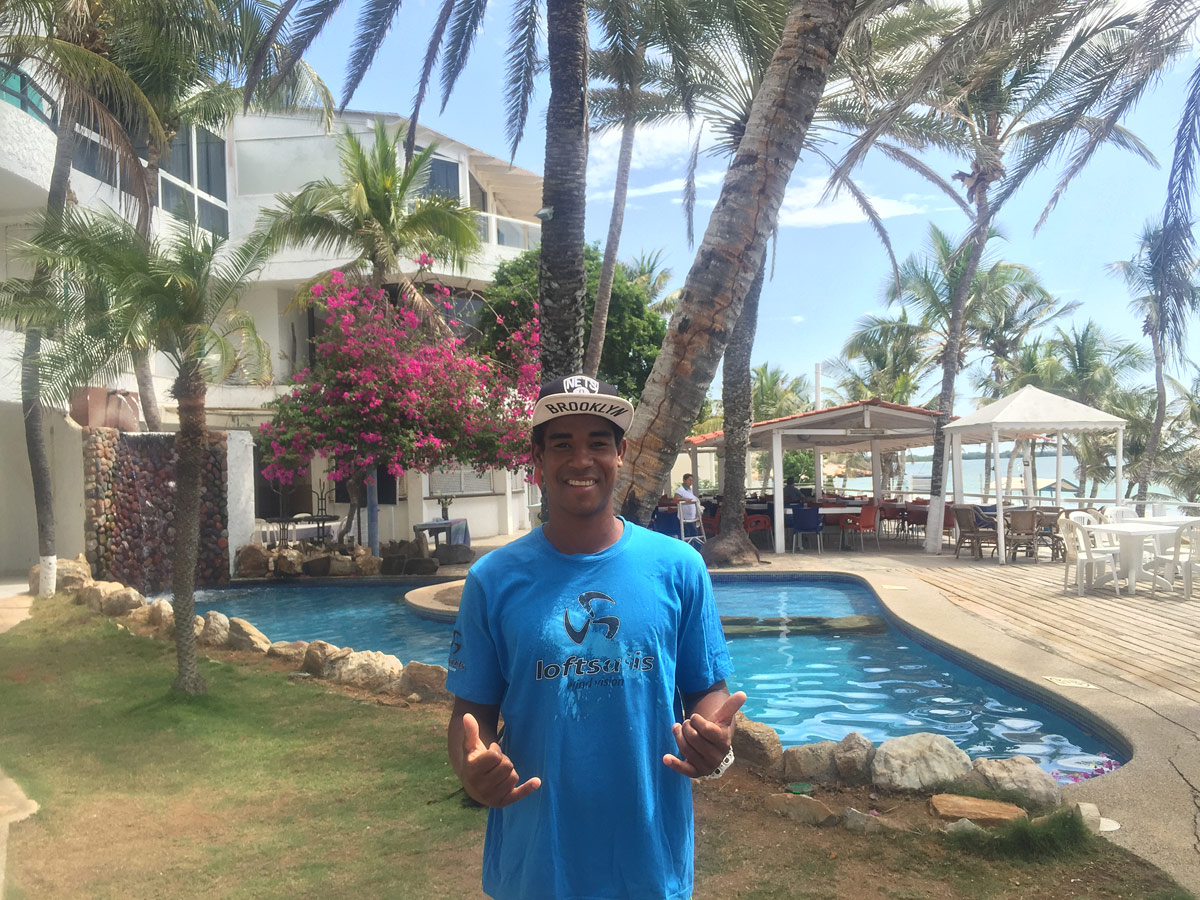 Congratulation to sahra-quita!!! Great Sponsors finally!!! I Feelings happy for her!