Robby Swift just released a video about his last trip to Chile in December. Chile is like the second home for Robby Swift as he built a house in Matanzas with a nice view on the spot. The first PWA Wave event is around the corner and we thought to hook up with the freshly minted father. 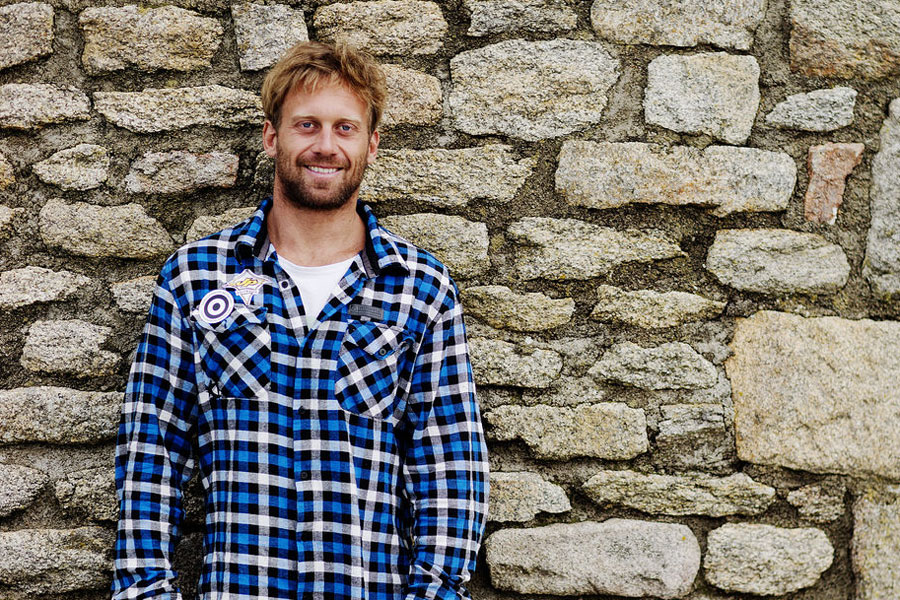 Continentseven: How are you doing? Much windsurfing recently? Ready for the first event of the season?
Robby Swift: Great, windsurfed a lot in March/April and had a great trip with Mystic to Tahiti in May but after that there wasn’t much wind on Maui or in the Canaries so far. I’m looking forward to a good week that is forecast for next week here in Gran Canaria! I feel ready for the season, hopefully the next couple of weeks will give us some decent training conditions here in Pozo to get used to the super strong winds again.

Continentseven: Chile is like your second home. What makes the conditions so special?
Robby Swift: There is just a great variety of conditions, from hollow barreling waves, to slightly mellower ones to onshore bump and jump and everything in between. The wind is quite consistent and the waves even more so, which means that if you go there with a surf board and a windsurfer, you are guaranteed to get in the water almost every day.

Continentseven: Do you know all spots or are there many hidden jewels left to explore?
Robby Swift: No way!!! There are so many spots, I just like to stay at the spots close to my house as we travel so much throughout the year that we don’t want to drive any more than is necessary once we get there but I know there are hundreds more spots that we will explore one day when we have more time!

Continentseven: We often see down the line conditions on your vids from the thin and long South American coast. Dominates wave riding over jumping there?
Robby Swift: No, there is a great mix of everything. We jump all year on the world tour so it’s nice to do some down the line wave riding but when there are no waves at all but decent wind, there is always an onshore wind swell that is at least shoulder high in the afternoons at Pupuya (the most southerly facing spot) so you can definitely sail every day if there is wind.

Continentseven: What gear sizes do you guys use most there?
Robby Swift: Anything from 4.2-5.3. It can get even stronger but I rarely use 4.0.

Continentseven: Is there anything you always bring to Chile?
Robby Swift: Surf boards and windsurf boards, that’s about it 🙂

Continentseven: You were trying to help organizing a wave event there. How possible is it, to see a wave event in Chile?
Robby Swift: I’m not sure. The local people are really into it but it’s a new sport as far as sponsorship money is concerned and as such, it’s hard to secure such a large amount of funding. I think it will happen one day but I think it needs a motivated team there on the ground to get behind the event. My 2 or 3 visits per year are not enough to keep the ball rolling. One day I hope someone takes up the challenge as it’s really amazing to spend time there and I would love to share the experience with all my PWA World Cup friends.

Continentseven: Heidy and you got a new addition to the family this winter. Next time you bring your son to Chile too.
Robby Swift: Yes of course!! We will go there for Christmas and introduce him to the cold water. I think he needs a little wetsuit first.

[…] Additionally we hooked up with the freshly minted father to speak about Chile and a bit more: Robby Swift about Chile  […]