The PWA already released the entry list for the next freestyle tour stop, the “Surf Worldcup” at Lake Neusiedl in Podersdorf, Austria.  The organizers of the this year´s Surf Worldcup, which is very popular due to the fact, that many spectators visit the event, watch the action on the water and party with the stars, decided to run a PWA freestyle event only in 2011. For the past years the event was a PWA-EFPT combi event, where the points counted for both tours.
Right now 47 sailors from 17 nations are registered for the second PWA freestyle tourstop. The first event took place in Vietnam and after Austria, stops on Bonaire, Aruba, Lanzarote, Fuerteventura and Sylt should follow. Additionally a Tow-In Night session, sponsored by the German Surf Magazine, will take place on Saturday, 30th of April. The windsurfing event will be started on the 29th of April and lasts till the 4th of May 2011. 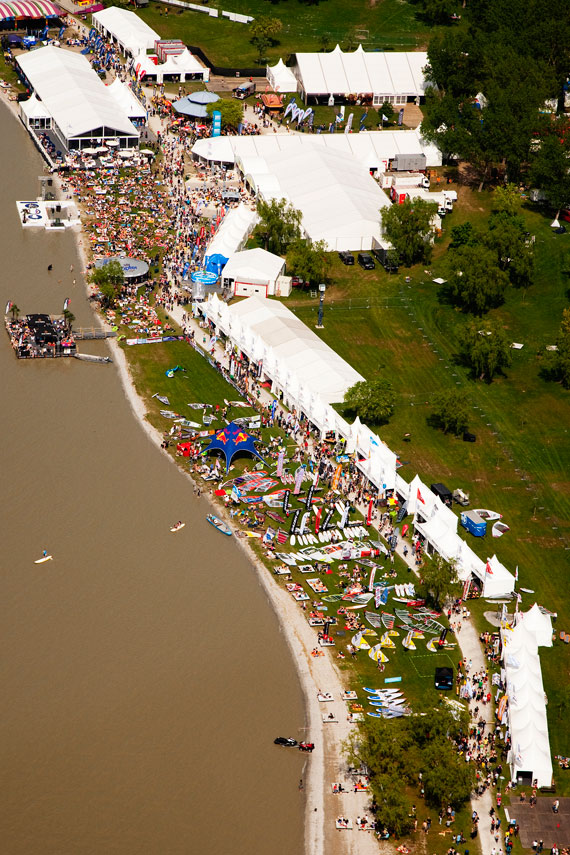 The most registered freestyle windsurfers are coming from the host country Austria, with 8 freestyle windsurfers on the list. Michael Roßmeier, Max Matissek, Lorenz Forstenlechner and Alex Seyss are probably the most experienced freestylers in competition. A strong sign from the landlocked country, and hopefully we see more of them at other tourstops as well. Austria is followed by the Netherlands with 5 competitors, then Bonaire with 4 sailors and 4 as well from Italy and UK. 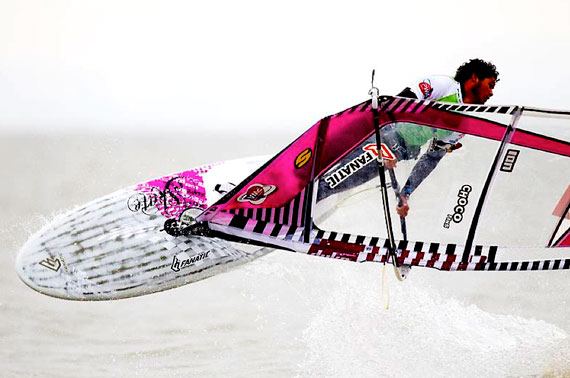 The biggest favourites for the victory at Podersdorf are the sailors from Bonaire with Kiri Thode, the winner of the first event of the new season at Mui Ne. But his windsurfing colleagues from Bonaire Tonky Frans and last year´s Podersdorf winner Taty Frans have good chances as well. Current PWA Freestyle world champion Gollito Estredo will be motivated to fight back and take the victory in Austria this year. He is not only one of the big event favourites, he is also one of the big favourites for the victory in the night session. Gollito could win the last year´s Tow in Night competition at Westerland, Sylt. 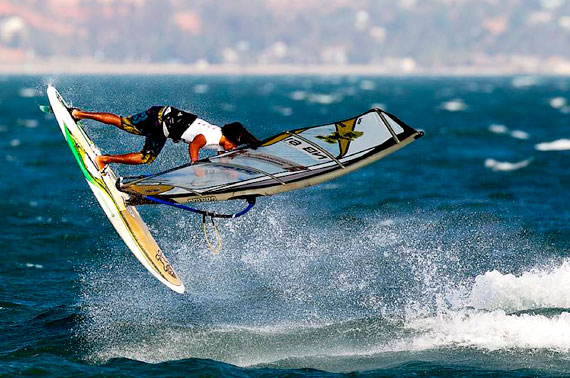 The strongest contender from Europe is Belgian rider Steven van Broeckhoven, the EFPT champion and fourth overall in the PWA ranking last year. Steven injured his knee during a Pushloop landing in Vietnam, but he is recovering well and at the moment preparing in Dahab. His younger fellow countryman Dieter van der Eyken, who finished 5th in Vietnam, was the biggest surprise of the new season. He had his best PWA event result in his career and will fight for a top ranking in Austria as well. 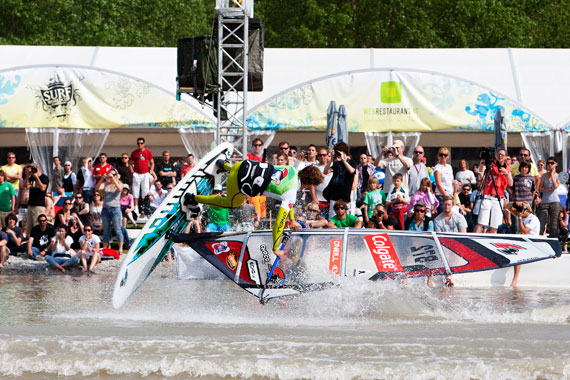 Dutch Davy Scheffers can make it in the top 5 as well. He trained on Bonaire really hard.

Phil Soltysiak from Canada, who knows the Lake Neusiedl very well, will also fight for the top 5. 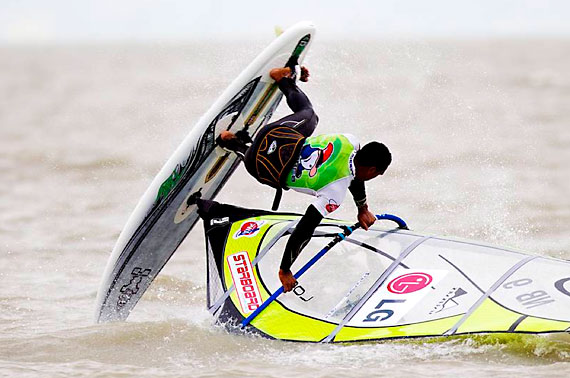 Who else has chances to attack the top 10? There are a few strong sailors on the list like Popretinskiy, Ruenes, Meir, Akgazciyan, Pedrani, Chambers, Rowe, Parternina, Lemos or Saragoza. There are perhaps many more to name.

Who is missing on the list? There are a few well known names like Antxon Otaegui and Maarten van Ochten, who both did not attend in the first event of the season. Antxon finished his competition career and Marteen, who finished in fifth position last year at Podersdorf, has actually knee problems. Chris Sammer, one of the last year´s best placed Austrian – he finished in 17th position – is not on the list. Also missing is young Brazilian hotshot Joao “Janjao” Henrique, who could finish the event on Lanzarote in 2010 in excellent 5th position. Jakub Kosmowski from Poland, Dominik Schönthal from Germany or Dominik Kovarik from the Czech Republic did not register for the event at the shallow Lake Neusiedl. Andre Paskowski also will miss the event in Austria. He still fights against the cancer, which got diagnosed just some days after the last year´s event, where Andre finished in the excellent 5th position. We really wish him a quick recovery and that he will be back on board soon!! 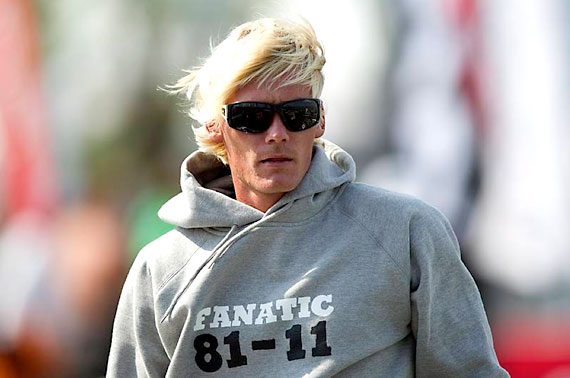 And are there any surprises on the entry list? Raimondo Gasperini from Italy. The freestyle veteran likes the competition and the party in Austria and will compete day and night full on. And there are a few fresh names on like Christofer Kalk from Estonia, who made it on the list through the last available organiser´s wildcard or Paul Boef, who got a wildcard by the PWA.

The entry list for the PWA freestyle competition at Podersdorf (Source: PWAworldtour 2011)

We will keep you updated with further news about the upcoming Freestyle event and will report from Podersdorf through the whole event period. See you there at the  Continentseven booth.

chris2017-01-19T15:35:19+01:00April 25th, 2011|
Subscribe
0 Comments
Inline Feedbacks
View all comments
This website is using Google Analytics. Please click here if you want to opt-out. Click here to opt-out.
0
0
Would love your thoughts, please comment.x
()
x
| Reply
We use cookies to ensure that we give you the best experience on our website. If you continue to use this site we will assume that you are happy with it.OkNoRead more