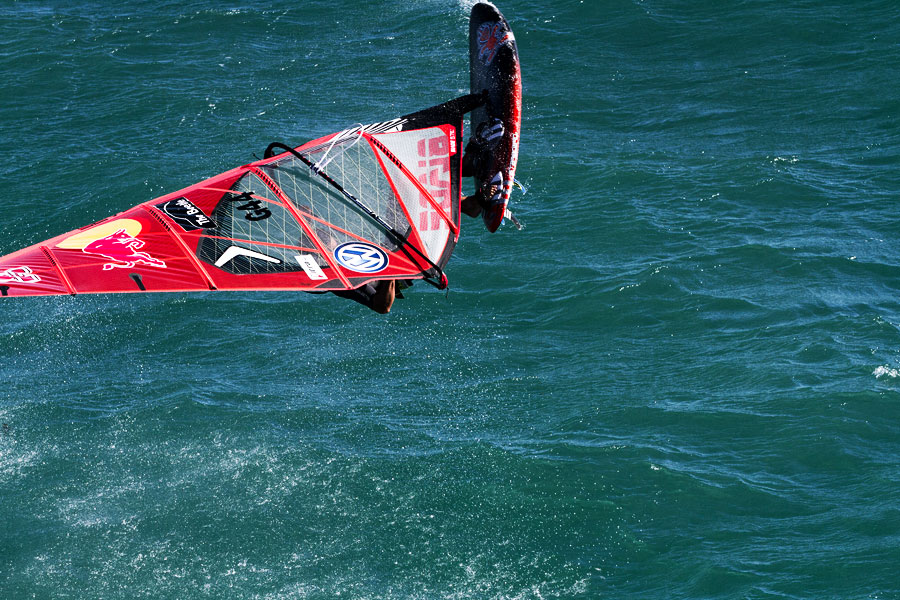 Mother nature delivered some of the best conditions the tournament has seen for this year’s opening event. A 20-knot breeze combined with four to six foot waves had spectators licking their lips.

The early heats saw a couple of shock results with local hero Jaeger Stone and another pre-event favourite Scott McKercher both failing to progress passed the second round. Stone was eliminated by Wood while McKercher fell to Alexander. 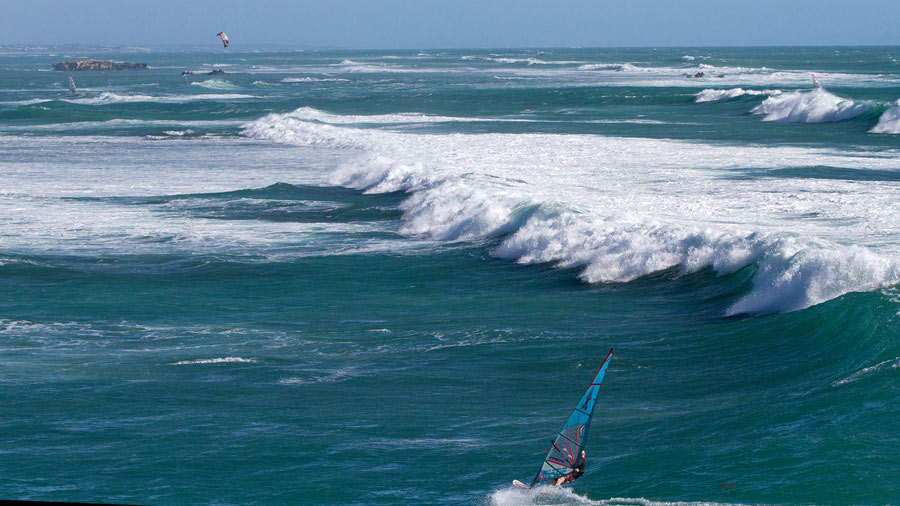 medea2017-01-19T14:19:32+01:00January 9th, 2014|
Subscribe
0 Comments
Inline Feedbacks
View all comments
This website is using Google Analytics. Please click here if you want to opt-out. Click here to opt-out.
0
0
Would love your thoughts, please comment.x
()
x
| Reply
We use cookies to ensure that we give you the best experience on our website. If you continue to use this site we will assume that you are happy with it.OkNoRead more