In the beginning of December the American Windsurfing Tour (AWT) released their 2017 tour calendar and at the same time announced a change of their name to International Windsurfing Tour (IWT). We hooked up with Sam Bittner, who founded the tour 7 years ago, because we wanted to know more about the background of this change of name.

Continentseven: 7 years of American Windsurfing Tour (AWT) are over. What were the main reasons to change to a more international tour and change the name to IWT?
Sam Bittner: The main reason are the locations! 50% of the stops next year are outside of America, so it only makes sense to change the name. I have been asked a lot over the past 5 years about changing the name to reflect what the tour truly is. It was hard for me to change the name as I have invested too much time, energy and love into the AWT name. I hope the transition is smooth and helps to draw even more attention to the tour including new potential sponsors.

Continentseven: Which changes will this bring for the tour?
Sam Bittner:  The IWT will have the same great family feel and even more opportunity to participate! 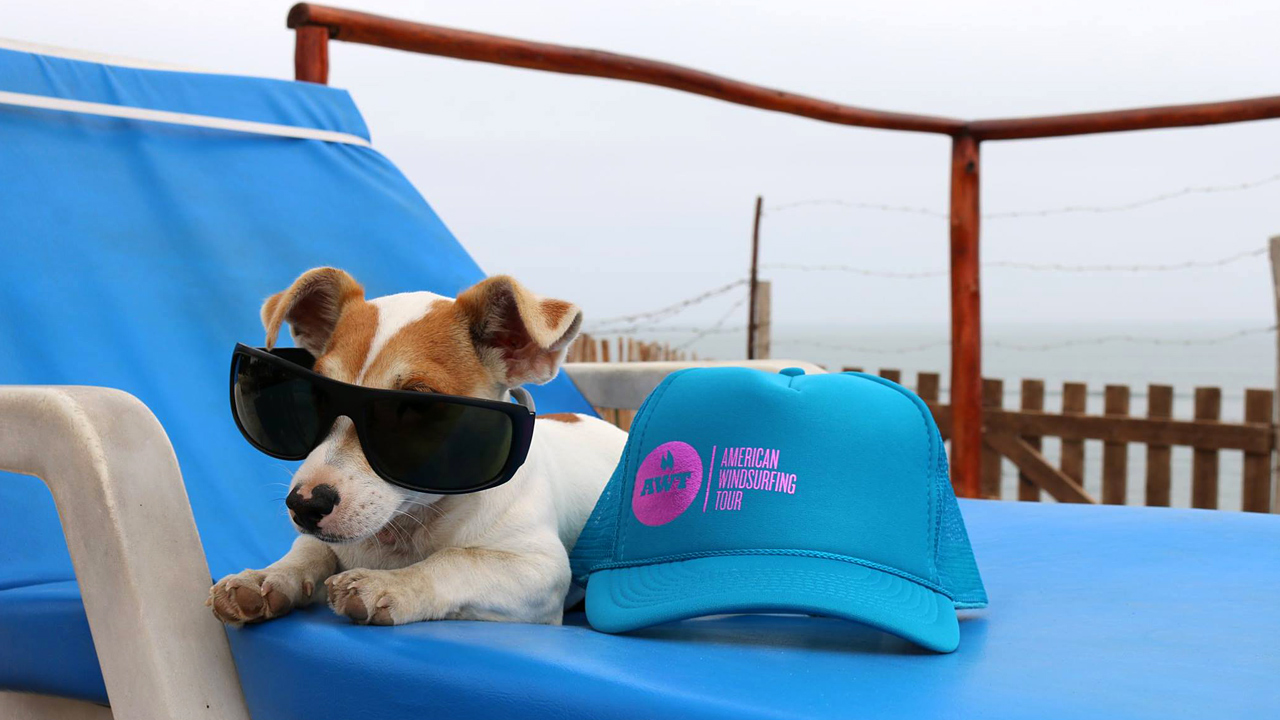 Was it a smooth change from the AWT to the IWT – the future will show it (Pic: IWT)

Continentseven: Will you stay in the position as the tour manager?
Sam Bittner: Yes, I will remain tour director. I recently put in my resignation at my job at the Maui Arts & Cultural Center and plan on attending most events on the IWT in 2017.

Continentseven: At which point did you decide to change the name?
Sam Bittner: I have been working on the name change for several years now but it was after the Aloha Classic this year when I made up my mind finally. Also with the recent election, the end of the 2016 season, and my decision to leave my full time desk job on Maui and to go back on tour in 2017, I have revamped energy and ready to light up the tour again!

Continentseven: What are the goals with the newborn IWT?
Sam Bittner:  Great question. I was just at coffee with Kai Katchadourian who asked the same question.  My answer is the same as it has been for years: Inspire the future of the sport and to provide an opportunity for all windsurfers to showcase their skills in great locations! Reflecting on this answer makes me happy to see that is what the tour has achieved over the years and I am looking forward to even more participation in 2017!

“We think there is plenty of room for 2 “Real Tours” to coexist.” Sam Bittner

Continentseven: When we posted the news about the name change including the 2017 event calendar there were immediately comments, like „true world class wave venues“ or „is this the new real pro tour“. Is this the new real pro tour and do you see the IWT, also due to the name change, in competition with the PWA?
Sam Bittner: The PWA is still the standard for Professional Windsurfing, and we don’t want to take anything away from them. As the IWT grows, we intend to provide prize money, and an opportunity for all windsurfers to compete. The core values of the AWT remain true, and that won’t change. So call it what you like, but we think there is plenty of room for 2 “Real Tours” to coexist. 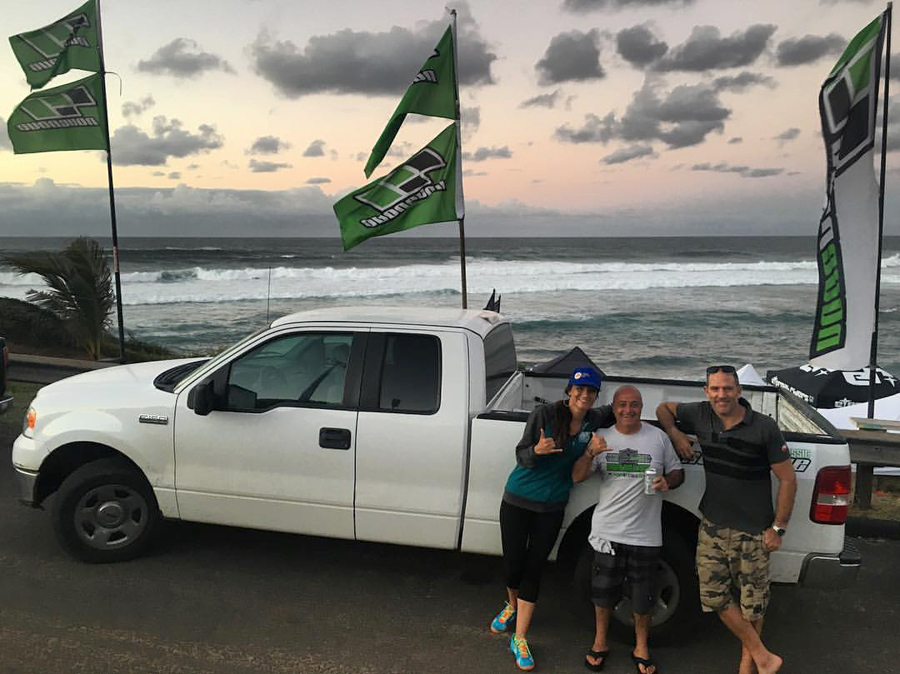 Continentseven: The AWT (now IWT) got often criticized to have no proper price money or low standards in judging. What do you answer these people?
Sam Bittner: To those who criticize, we invite them to come on tour, and see for themselves. It is true that we have run events on a very low budget in the past, but we do have a high standard in judging. Our judges are right in the mix of the whole event, and some of them compete on the tour as well. It’s part of our family experience, and any rider that is interested in judging, can have an opportunity to learn and participate.

Continentseven: Sam, thanks for your answers and good luck for 2017! 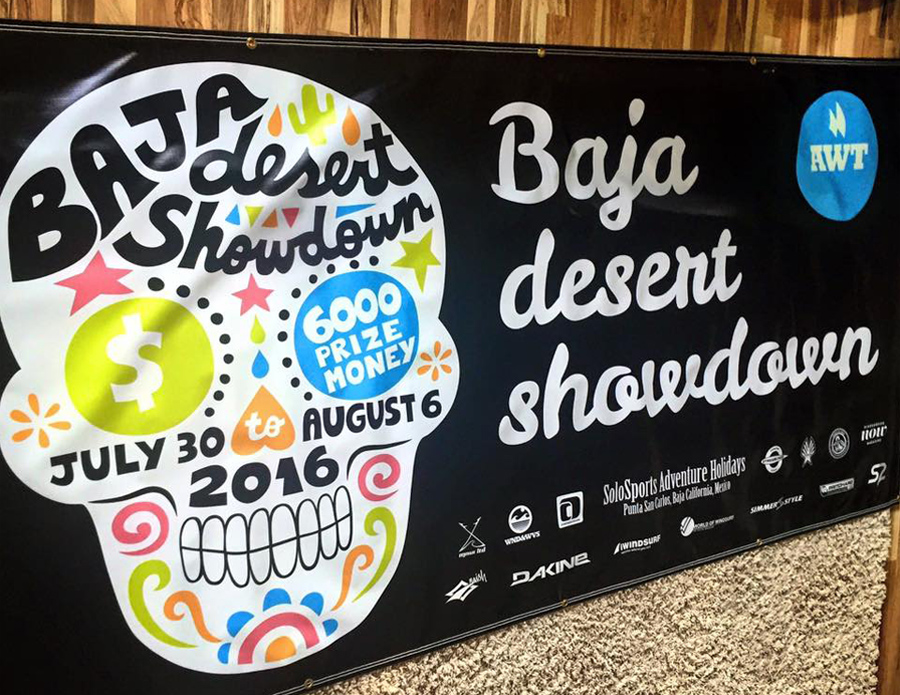 The AWT event in Punta San Carlos had some prize money in 2016 (Pic: IWT)