The European Freestyle Pro Tour (EFPT) released their 2016 calendar. It contains 3 freestyle windsurfing events and one tow-in event. One tow-in event only at Podersdorf during the PWA Freestyle World Cup and 3 windsurfing freestyle events on Lanzarote (Canary Islands), Peljesac (Croatia) and the final at the Brouwersdam (Netherlands). A total prize money of 28.000€ will be distributed during the 2016 season. The Lanzarote event doubled the price money for 2016 compared to 2015. 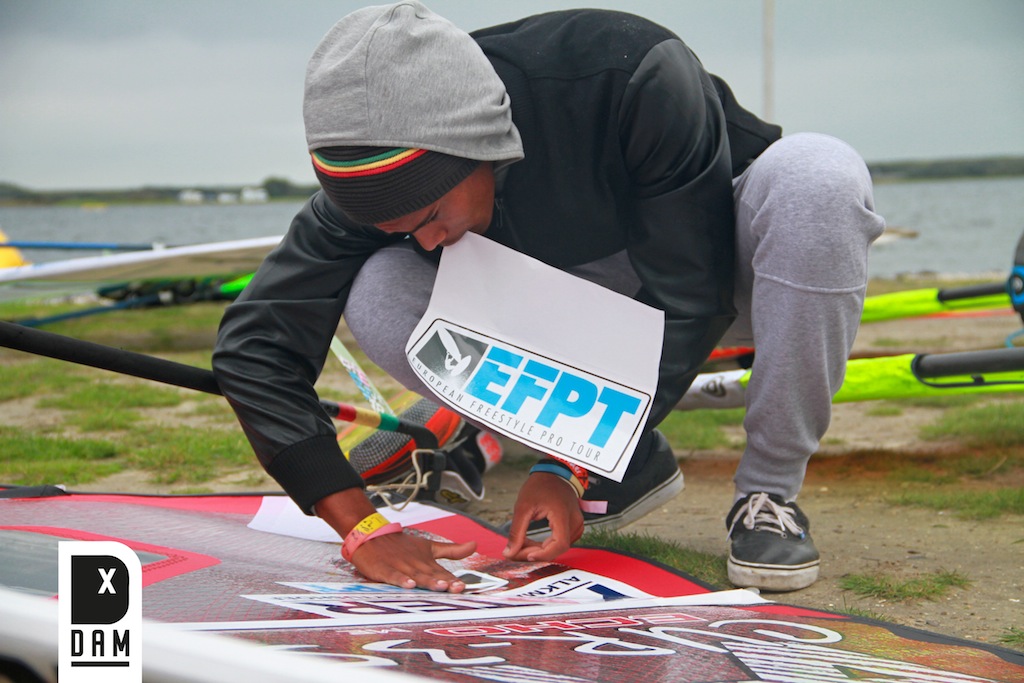 The EFPT, a tour for young upcoming riders (Pic: DAM-X)

“Back on the calendar for 2016 is the 5th CHIEMSEE Tow-In Championship in Austria as an adition to the PWA freestyle event and the EFPT Lanzarote with a raise of prize-money. The Martini EFPT Croatia will be staged for the second time in Peljesac and the EFPT final will happen at the DAM-X event in Brouwersdam, Holland. Furthermore we are still working on additional stops and hope to add events to the list in the near future.” EFPT Team

Did they gonna do livescoring for this year or is it gonna be like the same boring year as last year?