Film producer Pablo Ramírez Bolanos released the official trailer of “Daida Back to the ocean”. The one minute long edit already shows a bit what the documentary will be about. Pablo and his team tell a very difficult chapter of Daida Ruano Moreno’s life. The famous Moreno twin, who won 18 windsurfing World Titles in her career and spent more than 20 years out there on the ocean, tells why she isn’t scared of anything in life anymore…

DAIDA BACK TO THE OCEAN – OFFICIAL TRAILER

Daida Ruano Moreno in “Back To The Ocean” – a real story

Daida Ruano Moreno, who is 44 years of age, finally released the big news about a biographical documentary that narrates her fight against cancer. The 18 times windsurfing world champion, Daida Ruano Moreno, is the protagonist of a short biographical documentary “Daida Back to the ocean” that narrates one of the lesser known stages of her sporting career, which was marked by her fight against cancer. In 2012, the 18-time windsurfing World Champion underwent surgery for ovarian cancer and this milestone marks the storyline of the short film. The documentary is directed by the young Gran Canarian filmmaker Pablo Ramírez from SaltyDrops and all the profits generated by the audiovisual piece will go to the Spanish Association Against Cancer (AEECC). 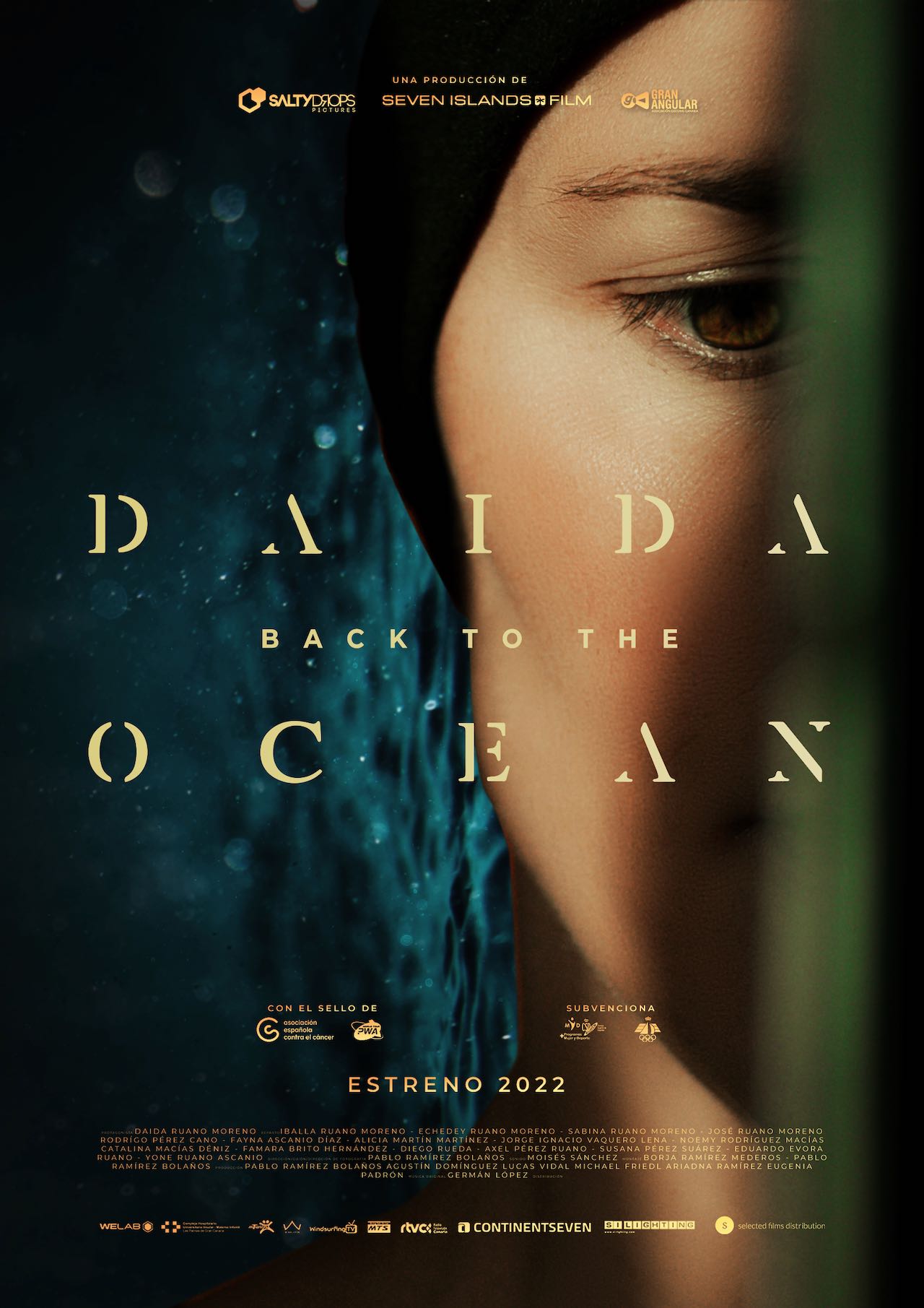 The film poster of “Daida Back To The Ocean”

About the film “Daida back to the ocean”

The full documentary is 25 minutes long and has not yet been officially released as it’s in the process of being selected to participate in various film festivals, both nationally and internationally. Produced by SaltyDrops, Seven Islands Films and Gran Angular Canarias, “Daida back to the ocean” aims to serve as an inspiration for others who are immersed in the same trance that the athlete from Pozo Izquierdo had to overcome in 2012, when she had to face an ovarian cancer that forced her to undergo surgery and receive a complex chemotherapy treatment.

Coinciding with World Cancer Day, a first teaser with unpublished material from the documentary has been released on Daida back to the ocean’s official social networks. “The personality of Daida Ruano and her career as a world reference in sport are the ideal loudspeaker to give visibility to this aggressive disease”, said Pablo Ramírez, who placed special emphasis on the need to mobilize society to advance in prevention, early detection of this type of pathology and to collaborate in raising funds for research into the disease. 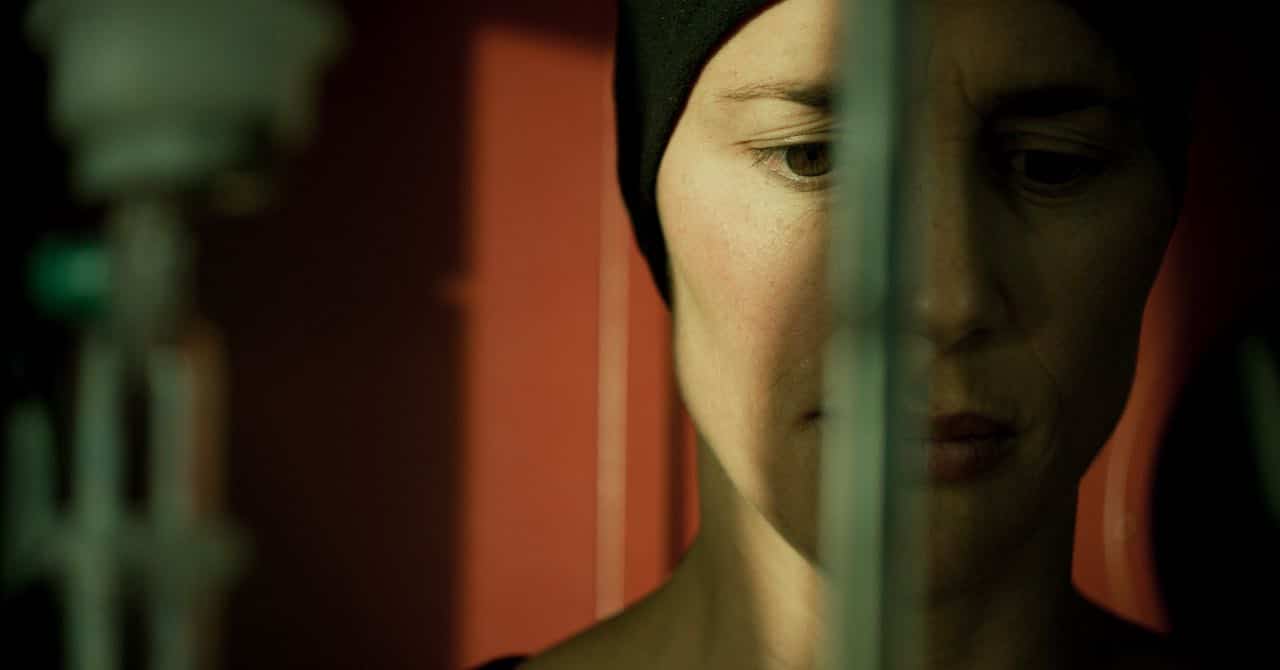 Daida went through hard times spending many days in hospital

Daida back to the ocean – Teaser 01

The sea as therapy

The ocean is another character in this documentary and serves as a link between the different elements that give meaning to this beautiful story of overcoming the disease. Told in the first person by Daida Ruano herself, the plot transports the viewer to an intimate scenario formed by her twin sister, Iballa Ruano, the rest of her family, her close circle of friends and the sea that bathes Pozo Izquierdo, which is presented as the best possible therapy to overcome the after-effects caused by the treatments Daida had to undergo to overcome cancer.
The final result is a film full of optimism, which not only brings strength to cancer patients and their families, but also presents a story of universal overcoming that will encourage all those people who, throughout their lives, have had to face an extreme situation. 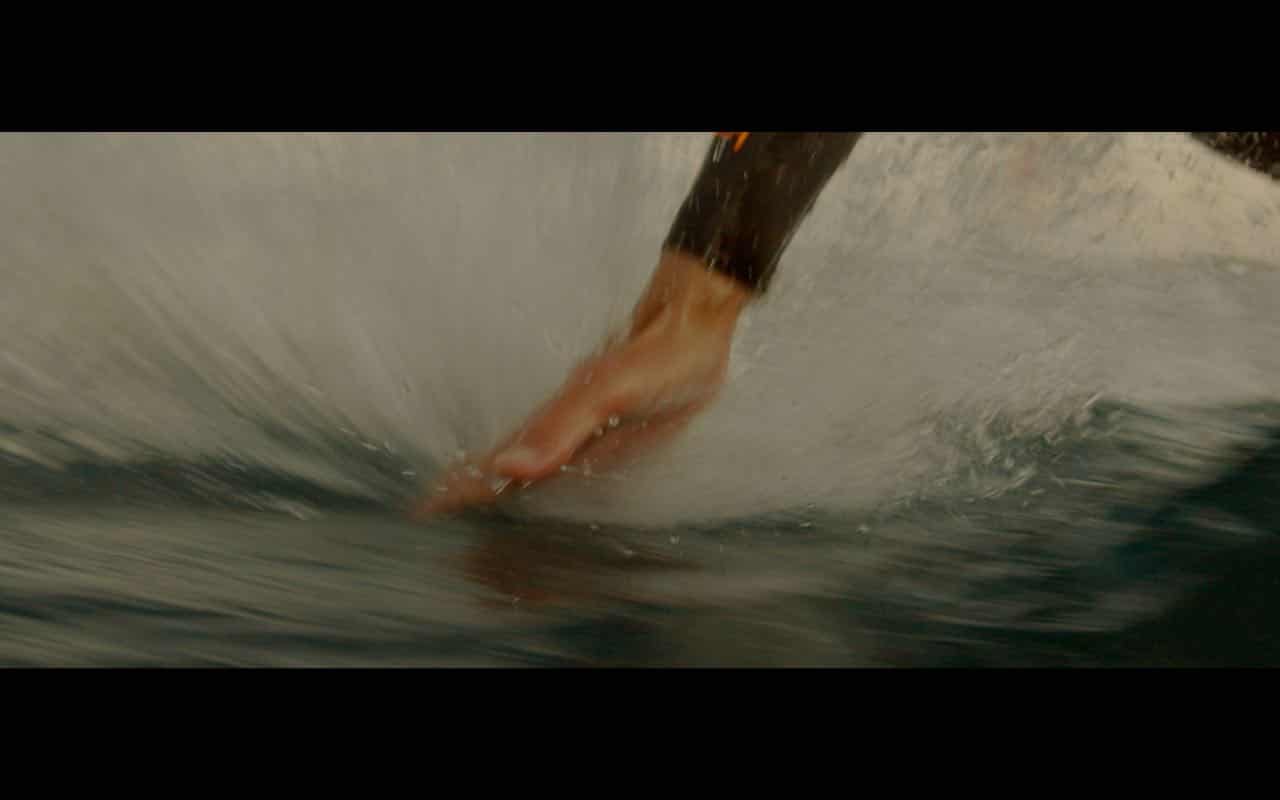 About the technical specifications behind the production

The short film has been shot with top of the range cinematographic equipment and has counted on the selfless collaboration of a technical and human team, without which it would have been impossible to have carried out this charity project. 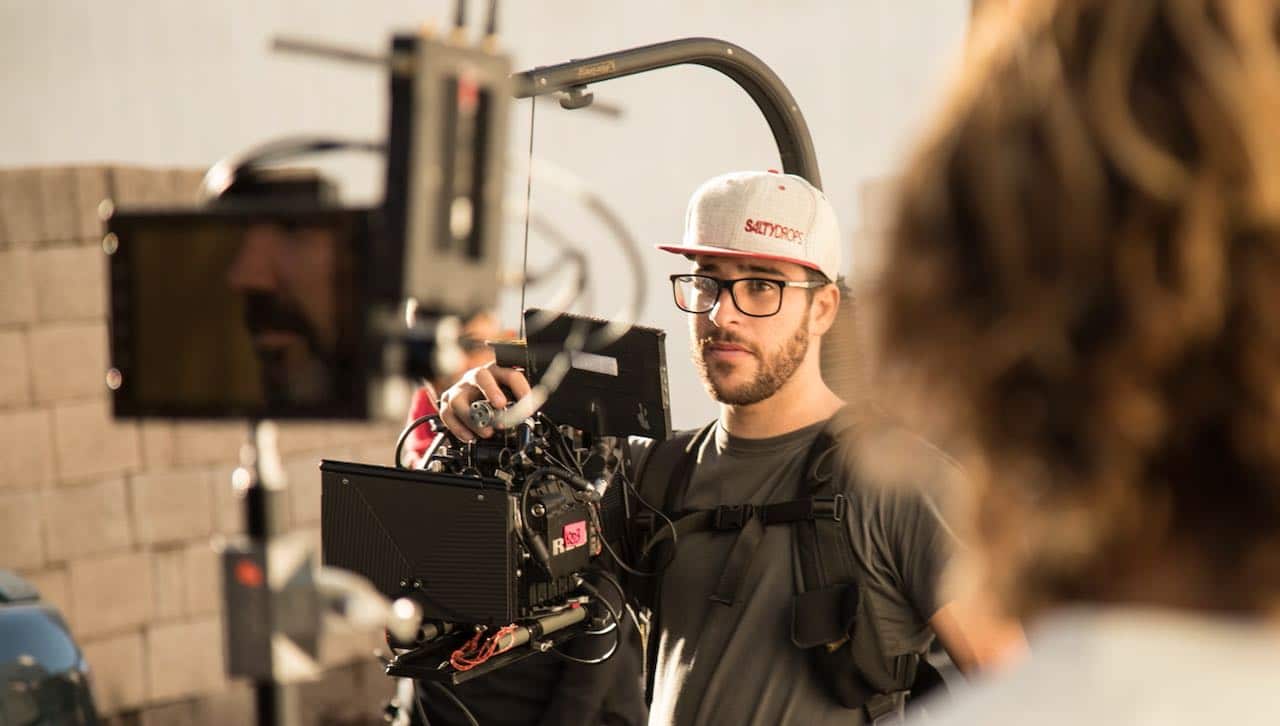 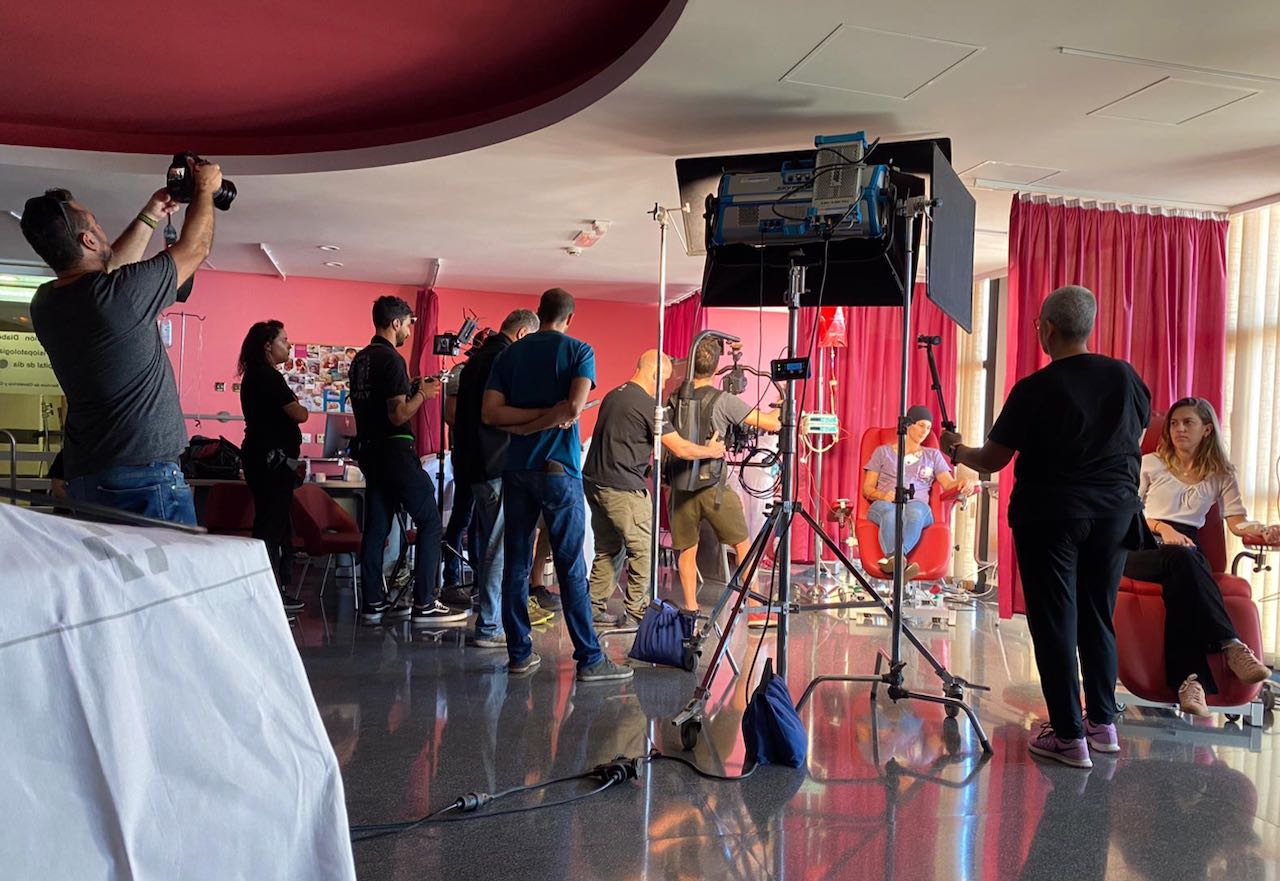