After some SUP Races and bathing in the sun on the first day of the event, the wind arrived on the second day with gusty 20 knots. The organizer of the event decided to run a “Best Trick” competition. 10 minutes heats and only power moves were counted. 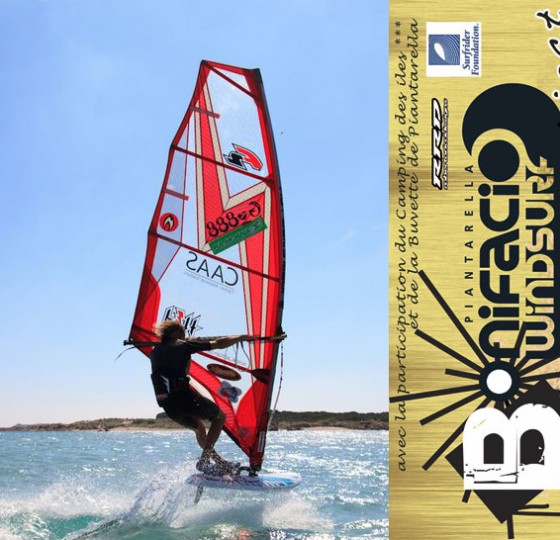 With Konos, Burners, Ponches and Shakas, Adrian Beholz could advance into the final together with the Frenchmen Antony Ruenes and the Israeli Yarden Meir. Anthony showed his stylish no-handed Flakas and Yarden could convince the jury with very powerful moves.

In the 12 minutes final it was the German Adrian Beholz, who showed the better moves. “By showing all my big move repertoire like Burner, Kono, Chahoo, Ponch and Air Flaka I won the final!” a happy Adrian Beholz said. “After my success in the German Freestyle Battles last week this was an other nice success letting me have a good few forward to the upcoming EFPT in Sardinia.”

After this competition a “Best Picture” competition was started. All the riders went in the water to show the best moves in front of the lenses of the photographers. The youg Antoine Albert from New Caledonia could win the title “Best Shot of the Day” with a picture taken by Julien Cailly. 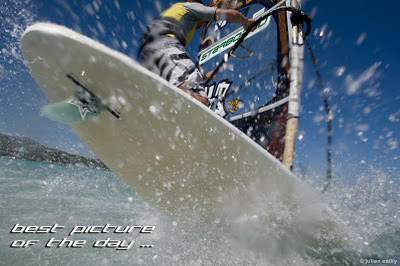