Fanatic continues to focus on young talents in their team and were able to sign Adam Lewis (K-516). Austrian Max Matissek and French Adrien Bosson step up into the international team. And the biggest surprises: Peter Volwater (H-24) and Kurosh Kiani (DEN-13) are leaving Fanatic.

After the Press Release from November with Matteo Iachino joining the Fanatic team, we now would like to announce the  complete International Windsurfing Team for 2014. Fanatic is very happy to welcome another young talent to our International Wave Team: Adam Lewis (25) from the UK will be shredding the waves with our Quad & TriWave from now on! Adam, who lives on Tenerife,  has an outstanding wavering style, especially at his homespot El Cabezo and can nail massive air moves. He made it in 14th in the 2013 PWA tour, but missed to compete at the final event on Maui.

“I am super happy to have Adam in our International team and especially we at K66 are really stoked to finally have Adam join the team and family with Fanatic and NorthSails. He is already a loyal ION team rider and with his dedication to becoming the top UK and world wave sailor we are happy to be able to support him in every way for him to achieve his goals. Also this means we have a full on top pro UK wave guy at the British wave tour events for 2014 which is awesome news for us. We look forwards in watching his progress!” 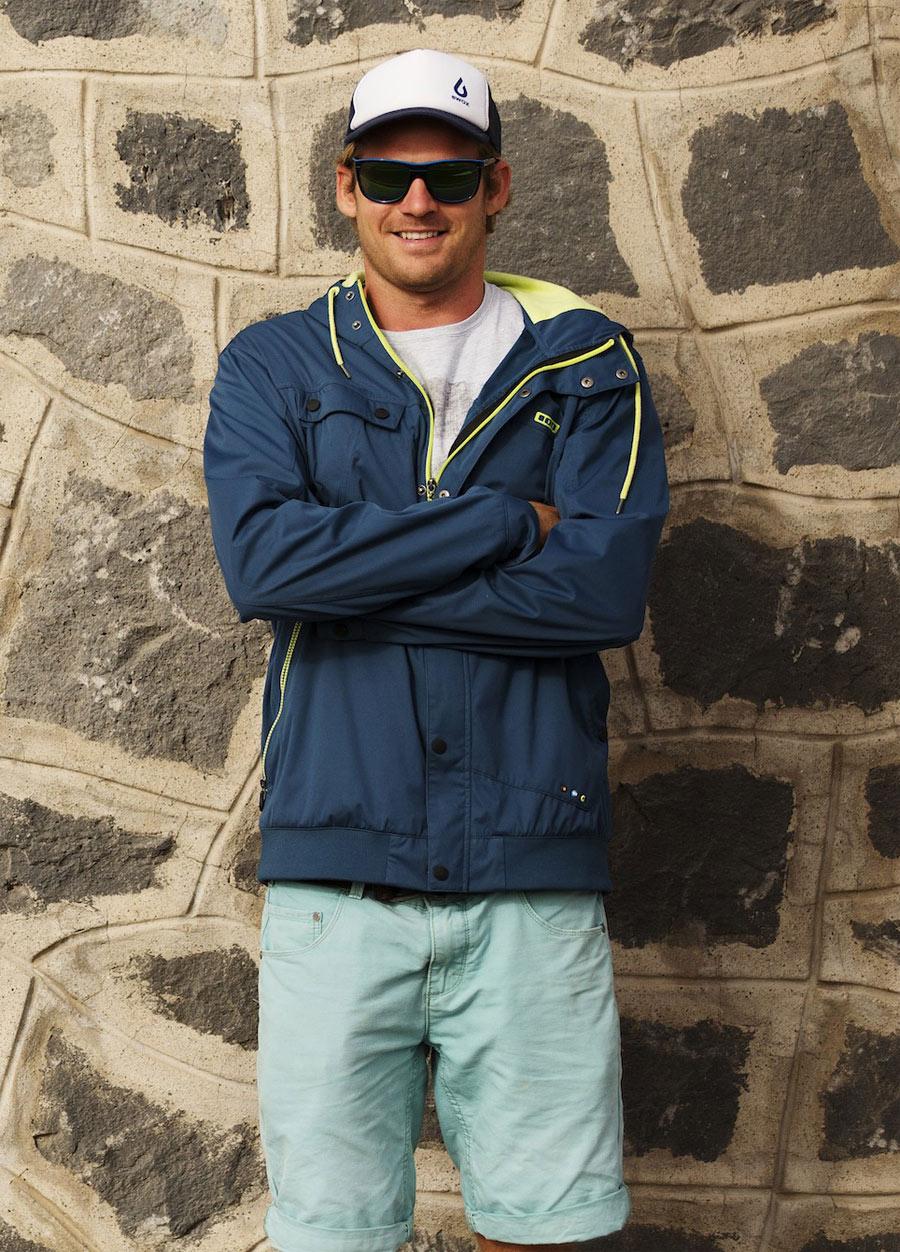 Adam Lewis will sail on Fanatic in 2014 (Pic: Carter/PWA)

Since Leon Jamaer left our Wave Team, we decided to concentrate more on our young German/Spanish talent Alessio Stillrich as well as Arthur Arutkin from France and the French/German youngster Noah Voecker-Roche from Lanzarote. They will be the next generation after our wave legends Victor Fernandez and Klaas Voget. Alessio showed some great potential doing the Tour for the first time now after finishing school and also Noah had his very first youth contests in Pozo and Tenerife this season coached by Klaas Voget, where he did really well. Unfortunately Arthur had to fight with a lot of injuries this season, but we are sure he will be back next year. Not to forget about our girls Alice Arutkin from France, who just was crowned as French Wave Champ as well as Nayra Alonso from Spain who had her comeback this season after having a baby break last year. Adam Lewis will now be a great addition to all of them! We also would like to wish Leon all the best and thank him for the great relationship during the past 5 years.

Also Adrien Bosson from Team France and Max Matissek from Team Austria will be promoted  to our International Freestyle Team. Adrien finished 12th in the PWA Freestyle Ranking 2014 and we are pretty sure that we will see him in the Top 10 next year. Also Max had a pretty good year and will more concentrate on International events and PR in the future. Adrien and Max are also both influential in the French and Austrian markets. The rest of the Freestyle Team with 5 times World Champion Gollito Estredo, Max Rowe from the UK and Adrian Beholz from Germany and last but not least our girls Yoli de Brendt. Laure Treboux and young Maxime van Gent.

“I am stoked to the max to get the support of the leading brand in windsurfing boards and to be part of this amazing International Team from now on! It really pushes me to put more sweat, blood and tears to into my future projects!” Max Matissek 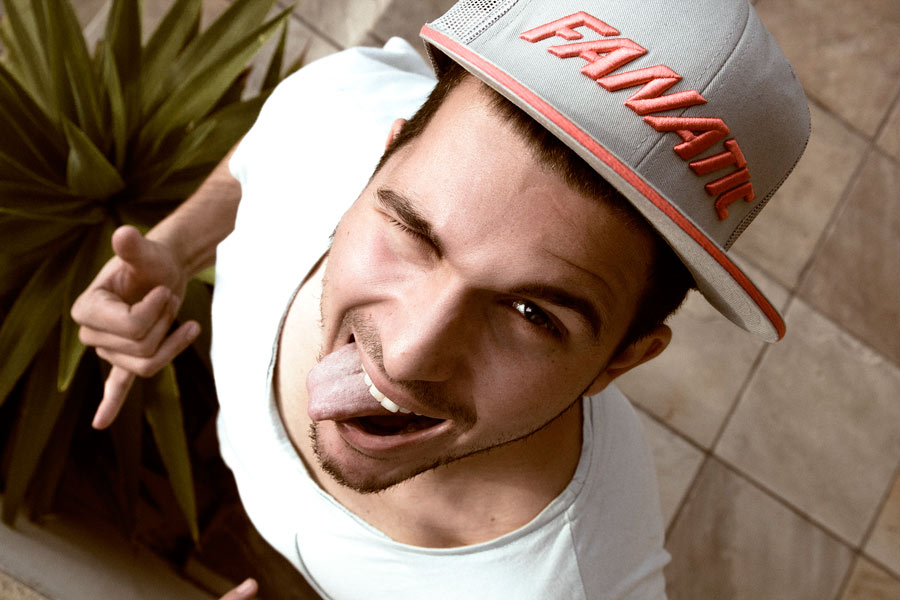 “I’m really happy to move into the International team. I have been sailing on Fanatic and North sails since I started with Freestyle, when I was 13 years old. After a great year on the World Tour, where I finished 12th, I’m really motivated to be in the top 10 next year. This extra support will help me a lot and I really appreciate it!” Adrien Bosson 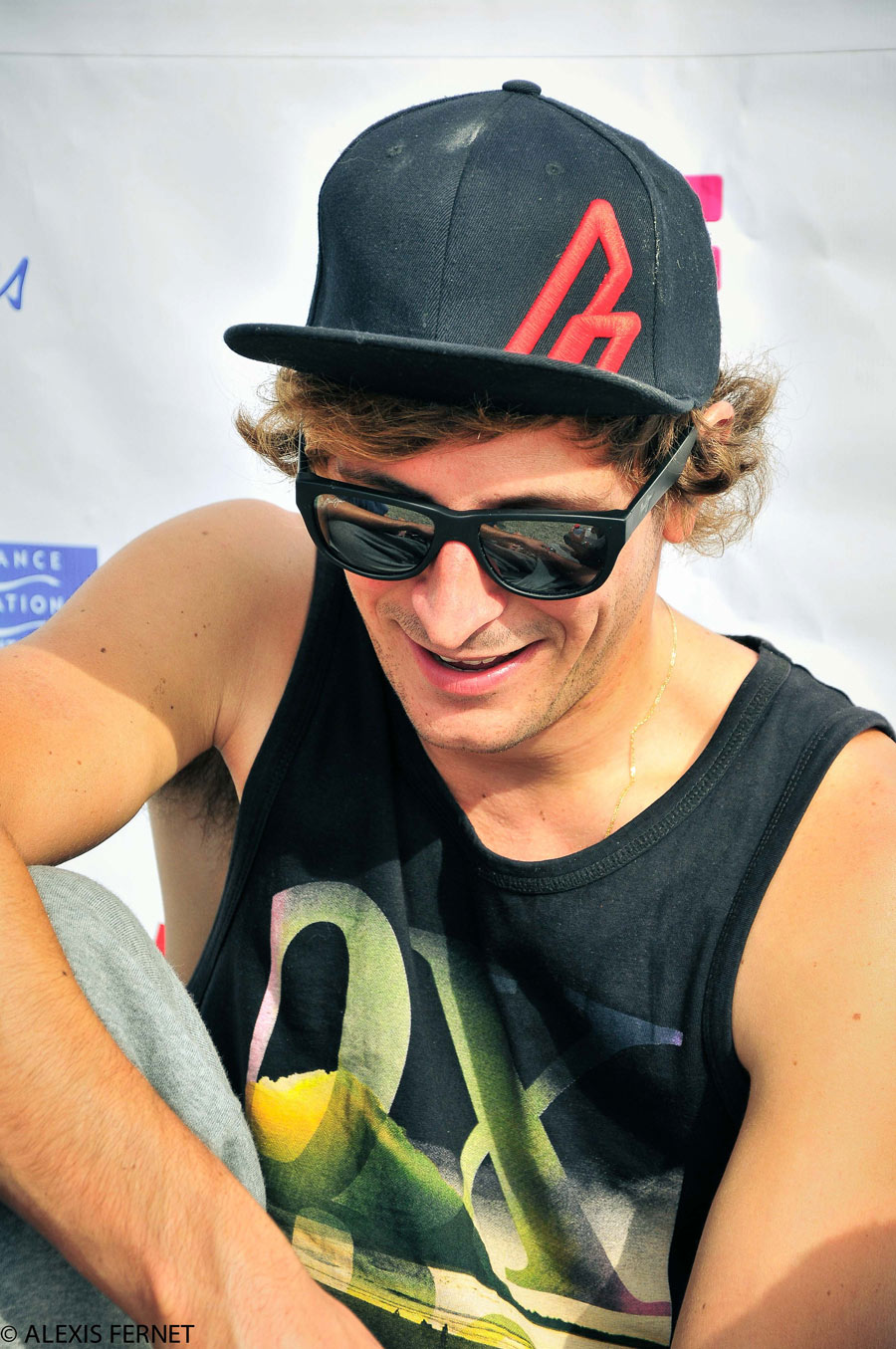 New entry Matteo Iachino will be leading our Slalom Team together with Pierre Mortefon from France, Marco Lang from Team Austria and Tom Malina from Team Czech Republic. Leaving the team will be Peter Volwater and Kurosh Kiani, we wish them all the best for their future and thank them for their contribution to Fanatic over the last seasons.

why the miley cyrus tongue