Kevin Pritchard did some testing with Starboard´s freerideboard, the Futura. He wanted to find out the speed limit with different gear setups. “I wanted to see what it felt really wound up on a windy day with the Futura 122. What was the limit I could push it too? Was there a limit?” 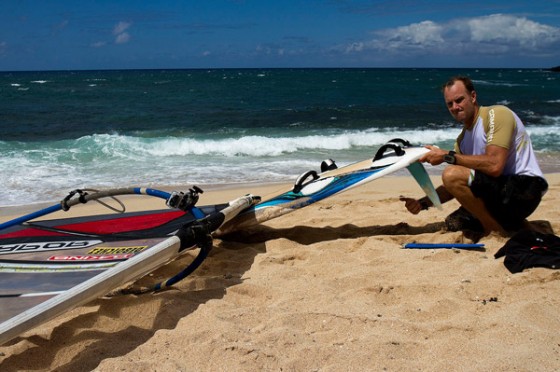 Kevin could reach 35 knots with this freeride board. The same board with which his girlfriend learned windsurfing. You can read the full story here on the Starboard website.

Starboard: The new Futura range was developed in parallel with the iSonics for the first time in its development process. Many of the ideas that are integrated into the new iSonics, such as the harder rails and super-deep deck concaves are now also featured in the Futuras. These two ranges now both present the cutting edge in Starboard racing research and development.

More infos about the Futura boards you will find here. 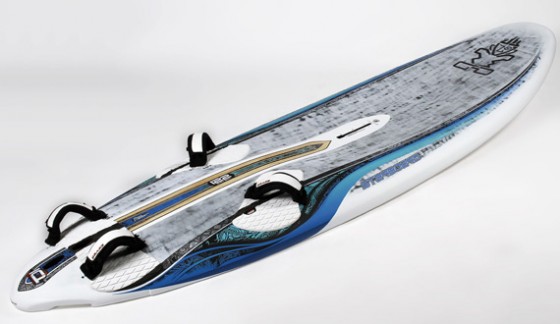 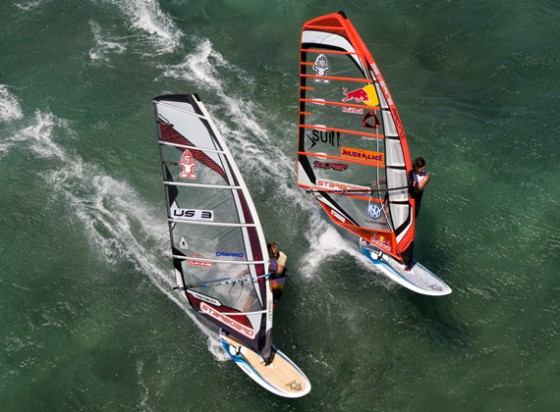 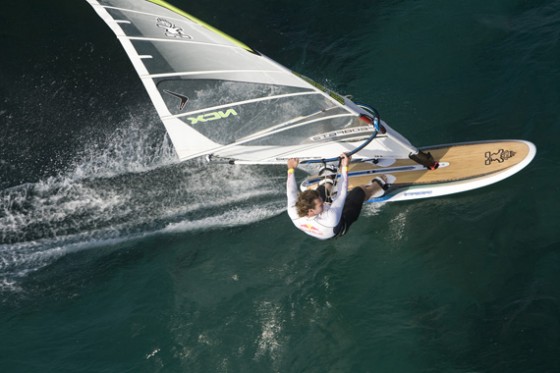