Yentel is one of three very successful Belgian windsurfers, who all won European and PWA Freestyle World Titles. Steven van Broeckhoven was the first who started to collect titles, Dieter van der Eyken followed and now Yentel Caers. And Yentel once told us their secret to success: “We didn’t have the chance to windsurf always, when we were younger. And I still have this motivation, if it’s light wind or strong wind. We always go out.”

Yes it’s as simple as that and dreams will come true! 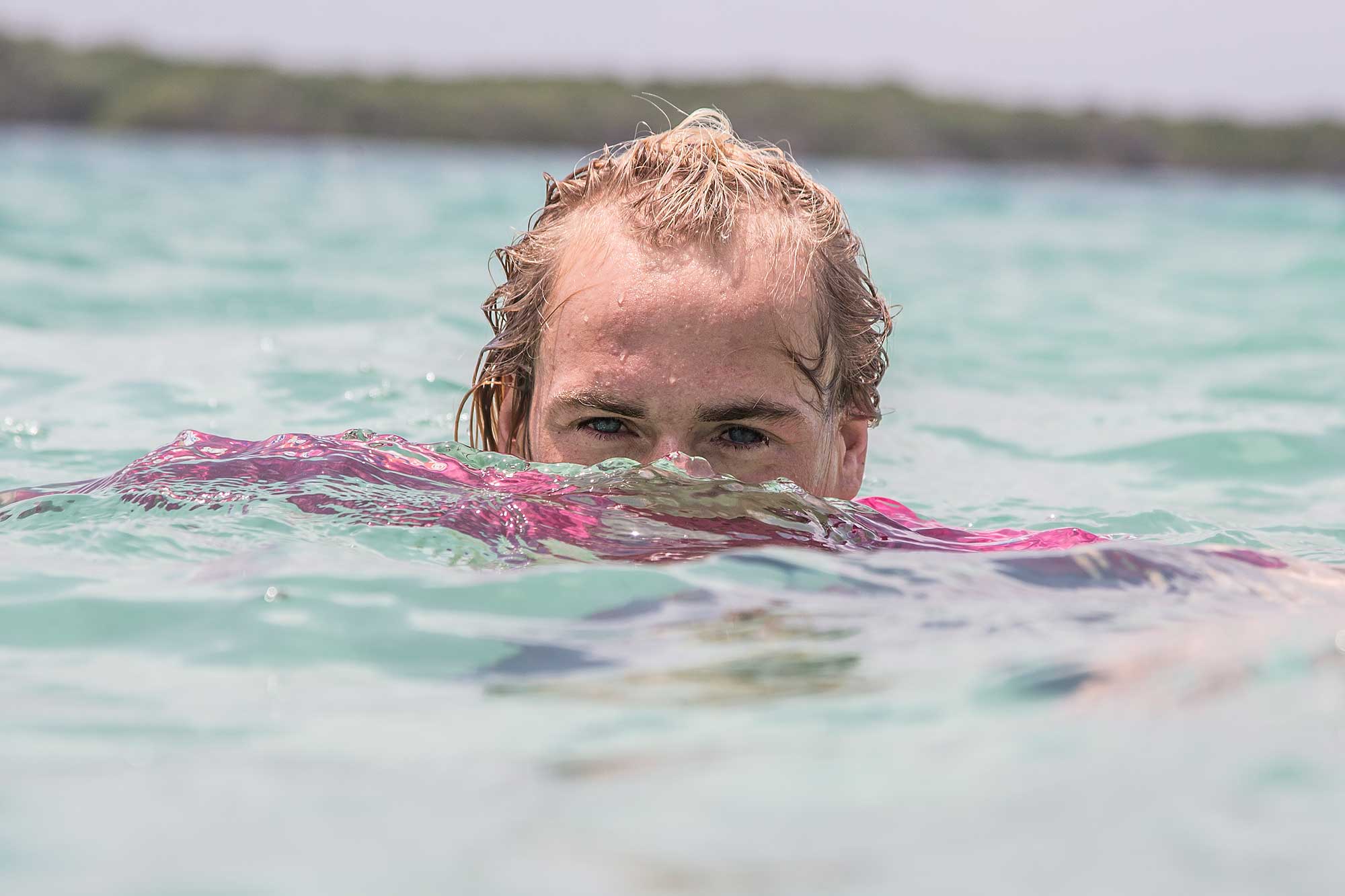 Continentseven: Did you already realize that you are 2019 PWA Freestyle World Champion?

Yentel Caers: Being world champion is just a dream for me and making this happen this year I can’t explain how happy I’m. I did take a few days to really understand it! It’s amazing!

Why did you win the title this year?

I don’t really know but I think the EFPT events helped me a lot as I was used to compete and felt really confident with the moves and my gear.

Which gear setup was the most used during the competitions?

My favourite setup is 4,4 Slash Sail, 92L freestyle board and a 19cm fin. But the most used equipment during competition was the 4,8 Slash, 92L freestyle 19cm fin and 30 harness lines. 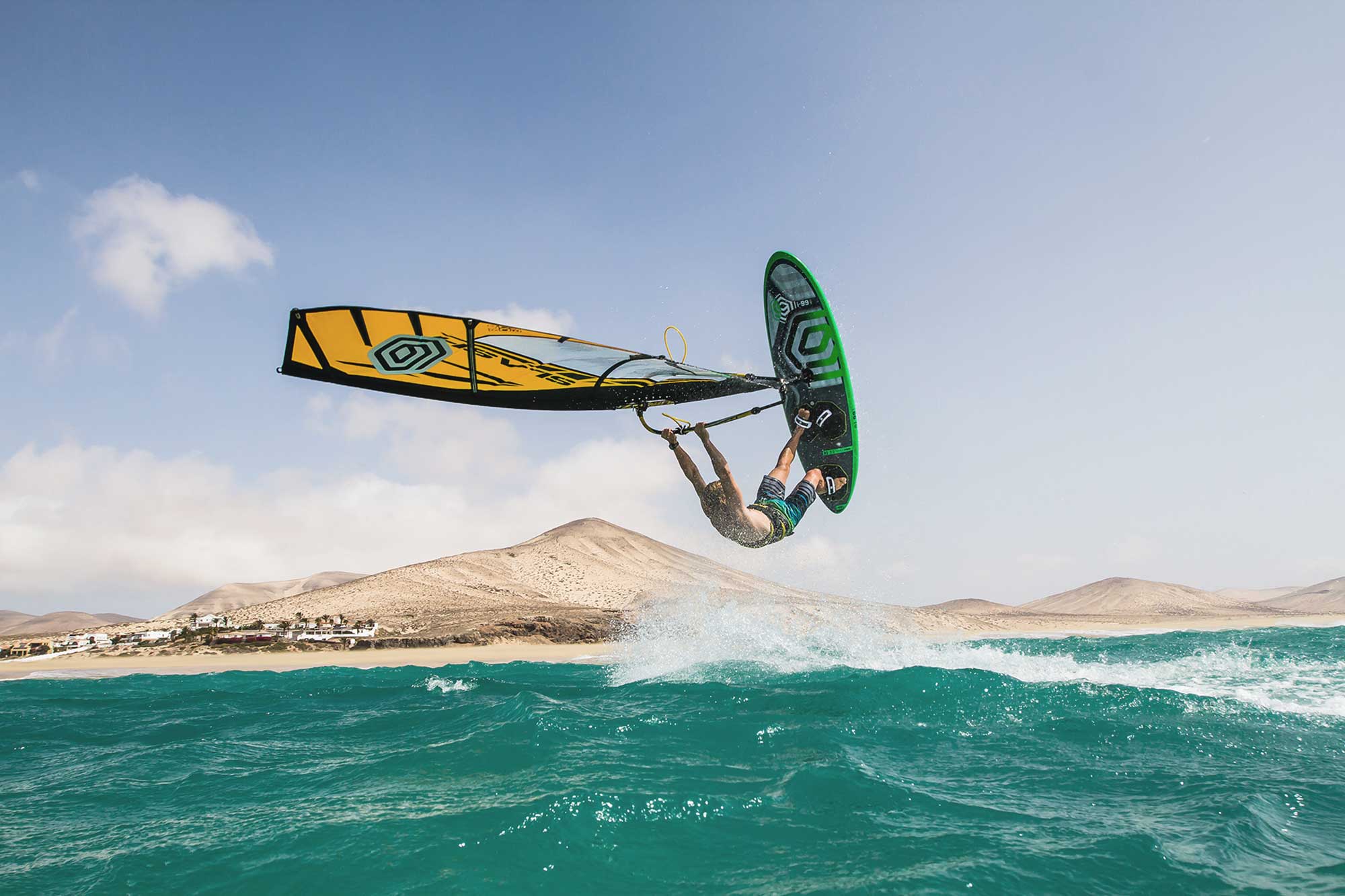 I think my best heat was in Lanzarote during the EFPT event. I did all double power moves coming in and big freestyle air moves going out. In the PWA I had my best heat in Fuerteventura. In Bonaire I had some solid heats, too. One thing is for sure I enjoyed every competition in different conditions.

You lost early in the single elimination in Sylt and had to come back trough the double to keep the chance for the PWA title. How nervous were you in your heats?

In the single elimination I lost against a really strong Balz Müller, who was on fire in these hard conditions. I started off with a bit too much stress in Sylt. But after losing, I got the focus back and really took it heat by heat and was not thinking on the world title. 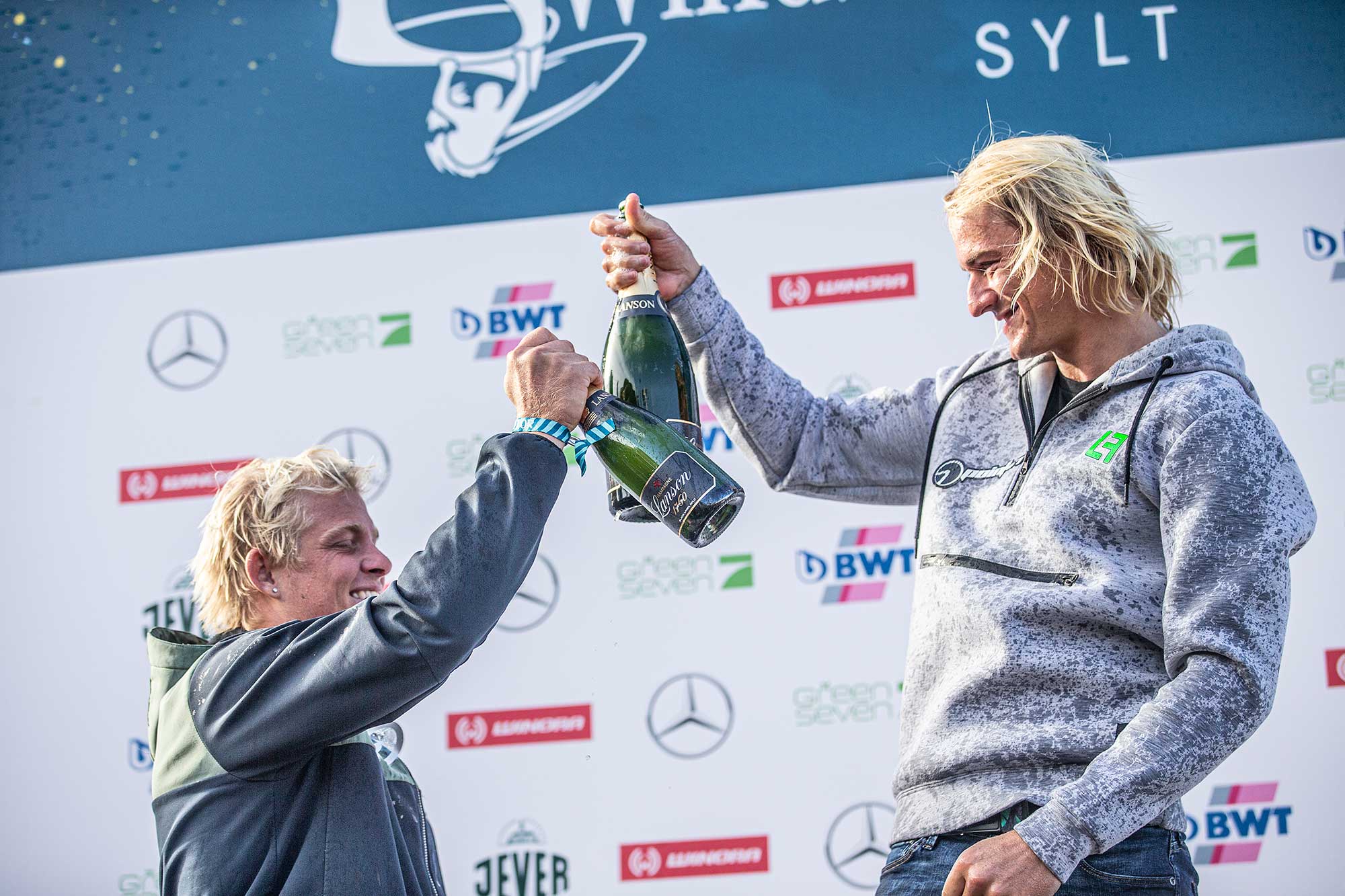 In 2013 you participated in your first PWA freestyle event. And 5 years and a few months later you are PWA Freestyle World Champion. Did you expect to win this title that quick?

I just started competing to have fun and travel around the world, not expecting to makes such epic results. For a year are so and then start working. Then I got some good results and started to focus more and more, still never expected where I’m right now.

Whom and why would you like to thank for this success?

My family. My family are the ones who put me the first time and the board and supported me all the way till here!!! For sure also my friends and sponsors. 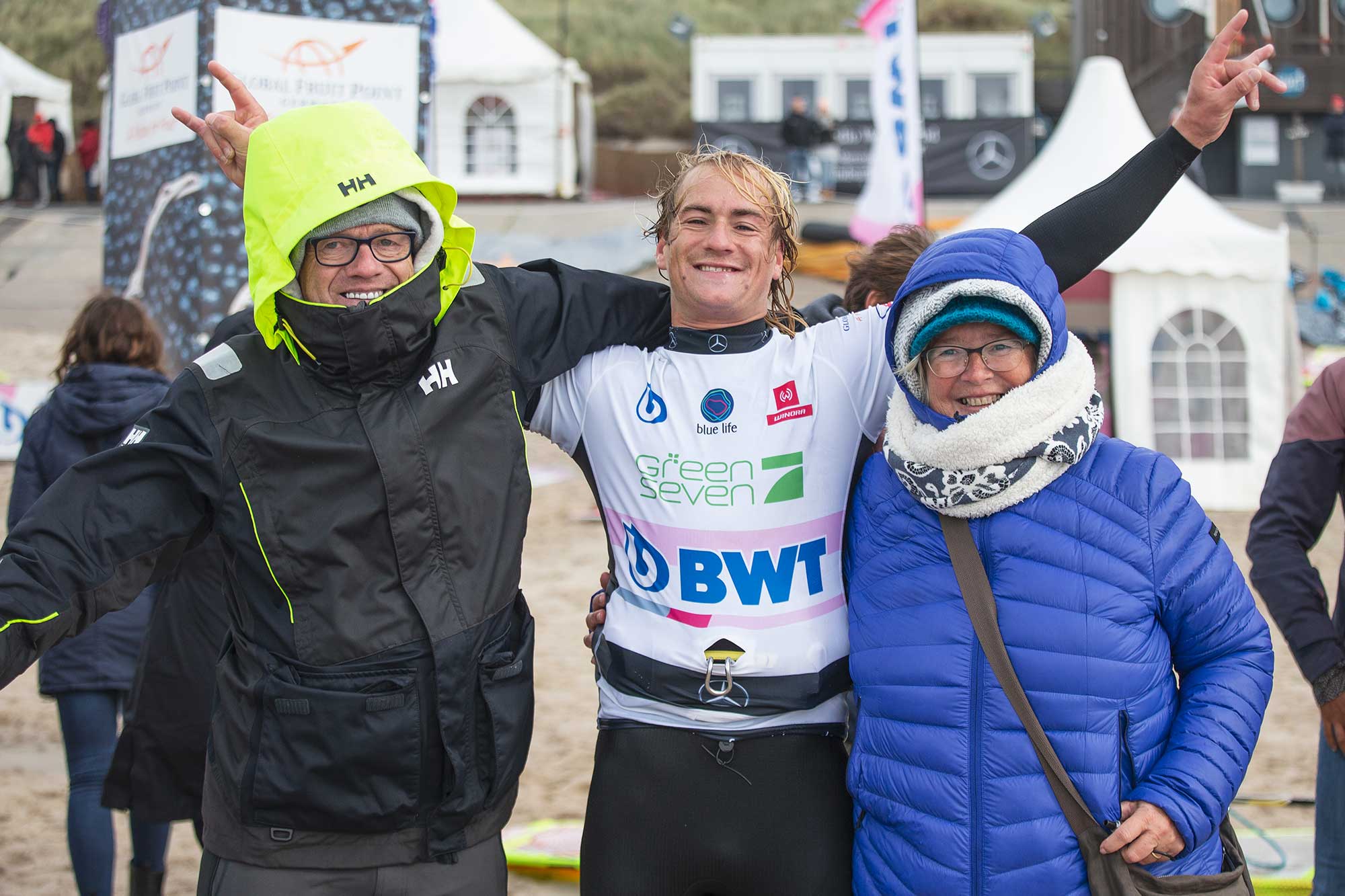 What are your plans for the winter?

I’m at home after a long season, and just started planning my winter. No real plans yet.

Enjoy your time in the off season and congratulations again!

Thank you team C7 who also always has been supporting me since the beginning!!! 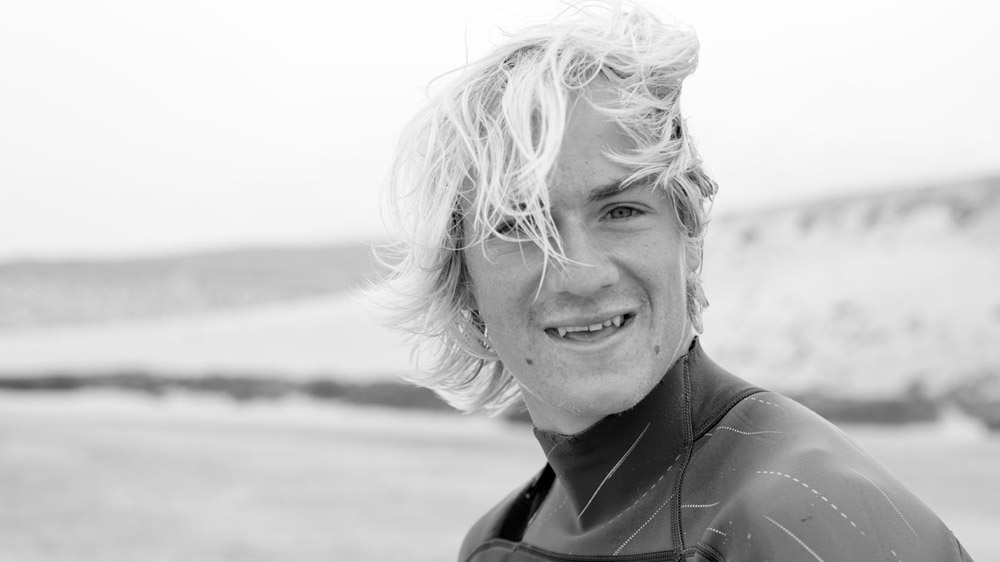 Find out more about the 2019 PWA Freestyle Champion Yentel Caers. We spoke with Yentel on a windless afternoon in Fuerteventura about how he started windsurfing, what he likes besides windsurfing, his training and much more.

Yentel Caers loves to ride the summer storms at Lake Como in Italy! And did you spot the new move in the video?

Yentel Caers  filmed Balz Müller with his head cam in 50 knots of wind at Lake Uri in Switzerland.