Arrianne Aukes has been competing in freestyle for 5 years and belongs to the best female freestyle windsurfers at the moment. Since years there has only been one (or two) PWA freestyle event for the girls per season. The fact of having just one or two events makes it of course hard to make a living from competing. Hence Arrianne decided to focus not only on freestyle competition anymore, but also on wave competition and organizing windsurfing clinics.

I am still very motivated for freestyle, but with only one PWA freestyle competition this year it is sadly enough not worth spending all my time training for freestyle just for this event, I couldn’t afford it either. I love freestyle so much. But it’s not motivating knowing that learning difficult new moves like Culo’s in Bonaire will not help me during the PWA in Fuerteventura as it’s such a difficult spot to compete, and I do not want to just train sliding moves anymore. We have competed there for the past years and it does not feel like an exciting challenge anymore.
But I love competing so I am looking for new challenges. That’s why I’m very excited to fly to California this Wednesday to compete in the AWT at Rio Vista Grand Slam and the Gorge Bash next week! Can’t wait to compete in the American Tour and to see this new spots. Besides that I will also compete in the PWA wave event in Pozo this year. I have never been there so it will be a real challenge, but it’s nice to not feel any expectations again and to just go there and have fun, and see how it will go. Besides competing this year, I focus more on giving windsurfing clinics around the world.  I love teaching and it’s nice to combine two passions. 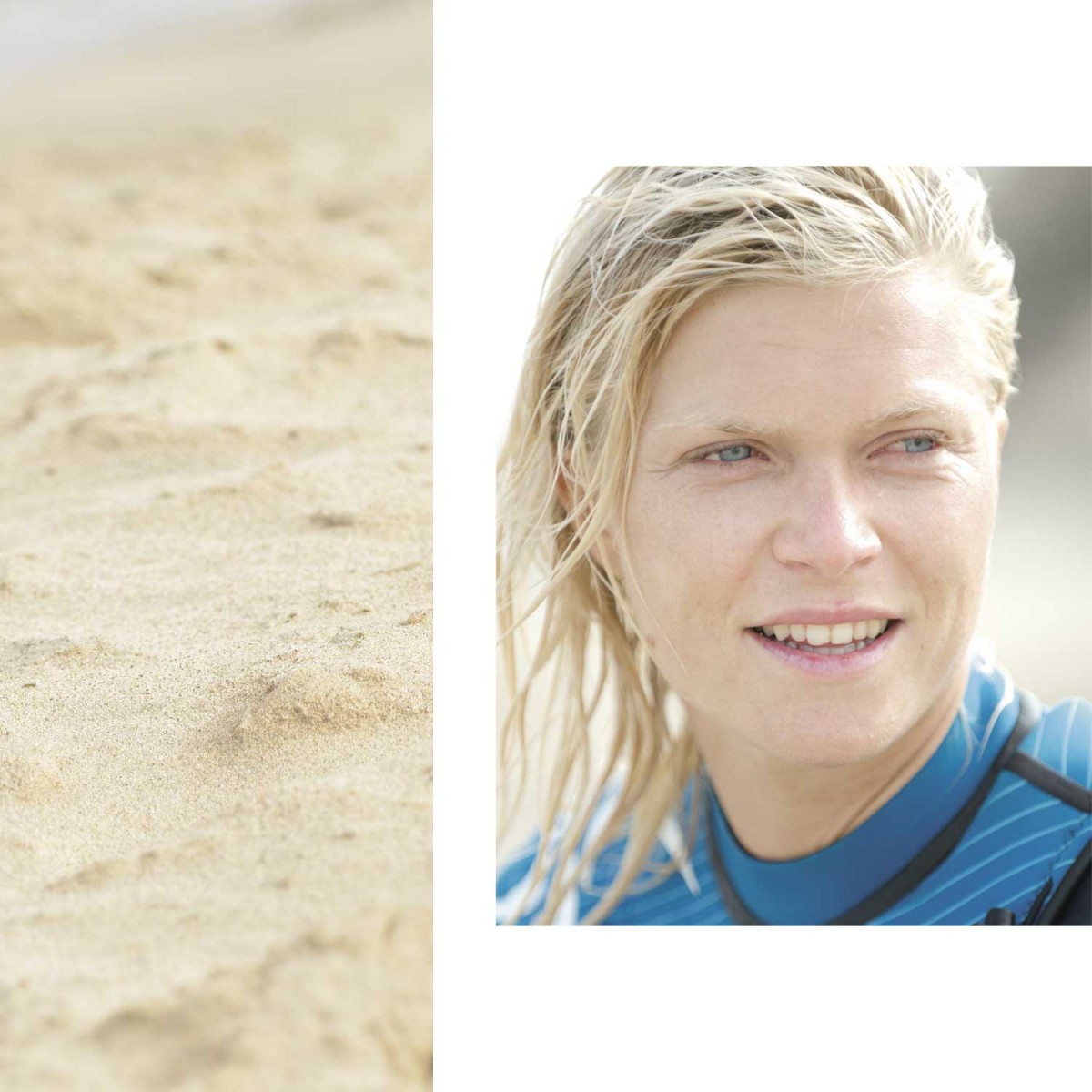 I do think a lot about women’s freestyle and I do have a pretty clear vision what the main problems are. I think there are a few problems which causes the problems for women’s freestyle.
It’s pretty sad to often hear as one of the comments on the fact that there is only one competition and not a lot of female competitors in the freestyle World Tour, that the level of the girls is not so high and there are not enough good women. I really disagree with this.

First of all I think the level of girls is higher than ever before but people only see the competition in Fuerteventura where it’s so difficult to sail. I think some of the guys would struggle with sliding moves on port tack in Fuerteventura as well, it’s so difficult with the chop and gusts. Besides that, it can be so windy. Sometimes the guys are flying with their 90 liter boards and 4.0 sails. Most girls are at least 20 kgs lighter and less strong but are competing with the same size board and their smallest wave sail; which is so much harder to handle than a 4.0 freestyle sail that is made for ducking moves. It’s sad they will never see us competing in Bonaire or a flat water spot.
I’m sure the amount and level of girls is much lower than it could be BECAUSE there is only one event. It’s very demotivating for a new girl to only compete in Fuerteventura and it’s not fun when you crash all your moves there while you can do a fair amount of tricks in flat water spots.

Besides that, it’s impossible for a girl to live of freestyle windsurfing. I know that it’s not easy for the guys either, but at least most guys that sail in top 30 still get some money from windsurf sponsors while it’s really rare a girl gets any money besides equipment.
You can not live of price money from one event, and for the past two years they have even lowered the price money from our only event in Fuerteventura. I do understand that it feels unfair for a lot of people to have relatively a lot of price money while there are only 12 girls competing, but at the same time we do also train for it as much as the guys and not even getting your costs of traveling and competing back from the price money while being in top five is pretty sad.

So what I have seen over the past years that I have been on the tour is that there are many talented girls who compete but don’t come back the year after. They have decided that it is too expensive for them and they can not afford to train a lot for just one or two events. So they start studying or working. If all the girls that I have seen over the years would still be in the tour, we would have a big group of girls. This would also lead to a much higher level of women freestyle. Since Oda and Maaike came up, the level has gone up for all of us. It helps so much when there there is more competition and when you see other girls doing difficult power moves ; we all start to train harder and push each other.

I’m not at all a crazy feminist hahaha, but I really do believe that it’s a men’s world and often they do not care enough about the women. A month ago I entered the Dutch Nationals Slalom competition for the first time in my life. We were eight girls, three girls that sail PWA and five younger girls that entered. But they put us in together with the men’s fleet (with Taty, Jordy Vonk and Amado competing in it as well) because they had no time to make a heat order with just girls. We complained that we wanted our own ladies fleet; it’s crazy that a new girls has to sail heats against the best guys of the world and its very demotivating to finish last all the time instead of competing with other girls on the same level. And if I was one of this young girls I am not sure if I would go and enter again on another competition either.

@dan – wauw.. sorry to see people are so shortsighted and reply on Arrianne’s honest opinion seemingly without any insight into windsurf industry whatshowever. What Dan probably doesn’t understand is that woman are “contracted” by windsurf companies the sane way as men are. Woman are put under contract to represent and promote the brands they sail for. Usually these contracts oblige you to attend to events, work on social media, make videos, write for magazines and maybe attend photoshoots. Now, basically it’s the same stuff men do. The difference however is, that the top girls usually can be really excited… Read more »

The thing is that windsurfing is a sport where conditions are so crucial for an event to be worth watching whilst it is so challenging/rare that those conditions come together at the right place and the right time. Having to deal with several fleets on the same spot all within a week, just increases the odds to unsustainable. I guess it could be a matter of simple good will at this stage… Would the guys be willing to share the money overall available in the sport with the girls?

Arianne is right .. there were some good windsurfing girls in the past which are not there anymore but at the same time there were/are often girls entering the contests where you had/have to wonder how they think to have only the slightest chance against girls like Sarah, Arianna , Maaike, Yoli or Oda in a contest. In my opinion it is bad for the whole event to have very high skill level differences between the contestants and it is boring for the spectators.

Does anybody know how much price money is given over the whole year on the PWA events? And where is the money coming from?

Well said Arrianne! I think the reality is that the sport is too small to make it feasible for girls to do a single discipline (1 event a year speaks for itself), and what your doing by branching out into waves and slalom is the way to go if you want to continue to be a pro windsurfer. When you consider all the PWA events for girls then you have a pretty busy schedule and sufficient prize money/ sponsors to make it possible as a career. I think only SQ is doing all 3 disciplines at the moment?