Kiri Thode was the 2013 PWA freestyle world champion and made a lot of podium finishes in his freestyle career. At the end of last year he kind of disappeared and did not participate in the 2016 Windsurf World Cup Sylt. This was a bit of a surprise, as Kiri was one of the PWA regulars and no freestyle event happened without Kiri. People spoke about a kind of motivational crisis and did not see him training anymore in Bonaire. But hey, no wonder Kiri has been on tour for 13 years and entered the tour as a kid. Sometimes you have to pull out to get new motivation. And it seems Kiri has overcome his low and is back. We definitely would love to see Kiri again fighting for the top places.

We hooked up with the 27 year-old for a short update on his status quo. 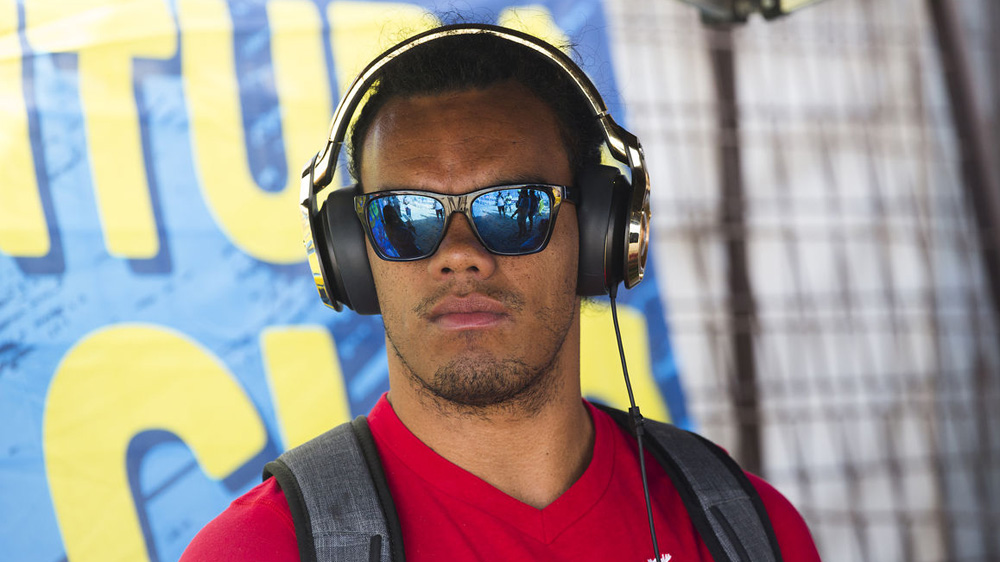 Continentseven: Hi Kiri! How are you doing? Did you windsurf a lot after you returned back home after the event in Fuerteventura?

Kiri Thode: After Fuerte the wind wasn’t blowing at all so I mostly kept myself busy with other stuff with some friends.

Continentseven: How happy were you with your performance in Fuerteventura. A 5th after the single and a 9th after the double.

Kiri Thode: Yeah it was ok, not my best sailing, but I did my best. I was not that motivated due to some stuff that I was not that happy with my sponsors before.

Continentseven: Did you feel tired after 13 years on tour?

Kiri Thode: I will never get tired of windsurfing. It was more that I was not feeling that I have been appreciated the way I should’ve been after 9 years in a row ranking myself in the top 3 non stop.

Continentseven: You lost your sponsors in the end of 2017. How hard was that for you?

Kiri Thode: To be honest I didn’t lose my sponsors. I just didn’t feel that they have appreciated what I did for the past years and I decided myself not to sign to anybody and wait and see and think what’s the best for me and my windsurfing career. I wanted to start with some different kind of brands. Through my whole career so far I’ve sailed with Gaastra and Starboard. And no matter what happened, a big thanks to them for believing in me for so  many years. 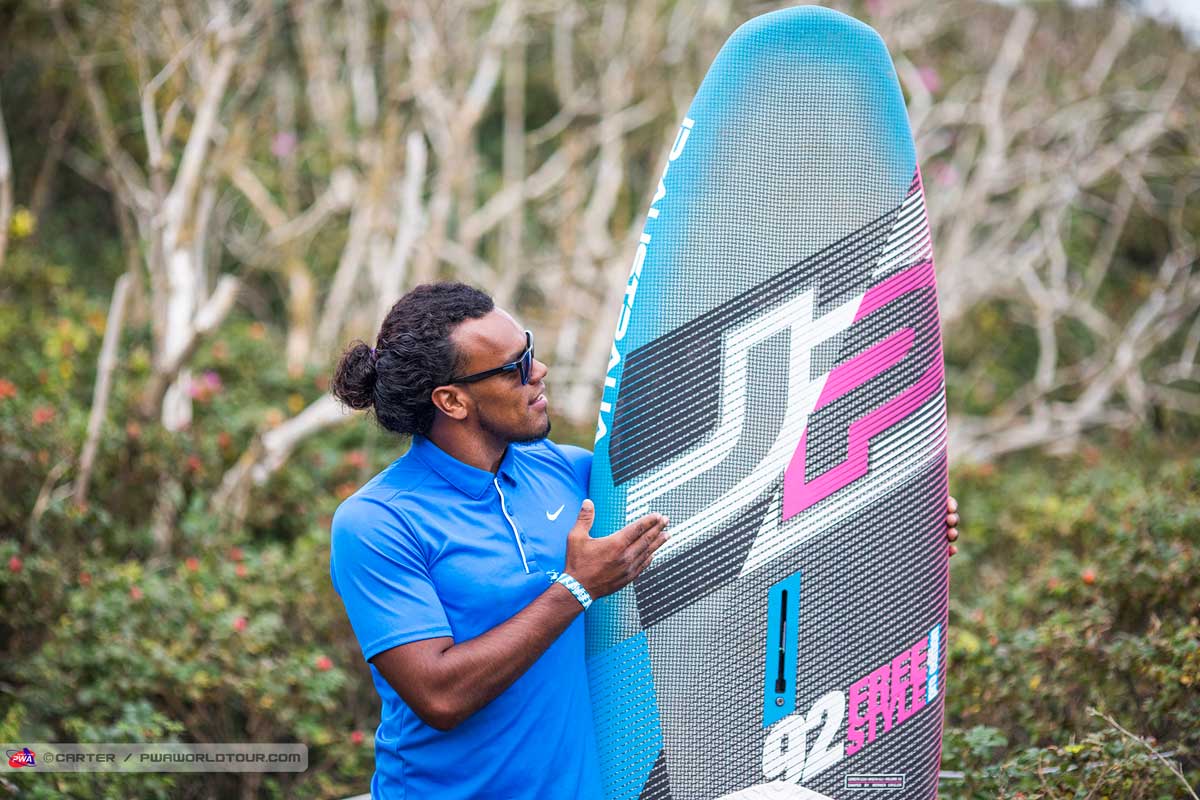 Continentseven: Did you test the gear from different brands?

Kiri Thode: I took time and tried every brand and I had some awesome sessions on one board and I was totally surprised about it, because I didn’t expect that, but they did an awesome job on it. I got to try some different boards and saw the difference between them and felt that the new moves are going more easy with the one compared to another one. It just needs time and dedication and I will do them all.

Continentseven: And.. do you feel the fire again?

Kiri Thode: Since I’ve tried it I felt the fire glowing again and I woke up like hey it’s time to rock and roll again and be back in full motivation and will go for it no doubt!! Fullpowerrrr!!! It will be the JP 92  and after Sylt I’ll go back home and get myself used to it and everybody will see the action in some Kuma videos for sure!

Continentseven: Freestyle windsurfing is developing fast. Do you think you are you missing the air moves actually and if yes will you try to work on them?

Kiri Thode: Due to the fact the equipment was not working my way I did miss everything. The Starboard Flare 93 is the size I used for many years and the 2016 model was not working for me, so I was forced to use the 103 liter board, which I got mid season but it’s too big for a place like Fuerteventura with 37+knots and a 4.4m.

Continentseven: Will we see a fully motivated Kiri competing in the tour in 2018?

Kiri Thode: I know I still can do it. Just the motivation was not there due some stuff but now the mind and body is ready and 2018 will be a different story!

Continentseven: And which sails will you use. Did any brand knock on the door already?

Kiri Thode: Some sail brands contacted me already, but I will see after the Sylt World Cup. Actually I am using my old GA Sails. I am actually rigging them.

Continentseven: Good luck for the event in Sylt!

” I had some awesome sessions on one board and I was totally surprised about it, because I didn’t expect that, but they did an awesome job on it” . Any (informed) idea which board that might be??

RRD Twintip 2018 for sure 😉 The board is awesome and many people wouldn´t expect it as
RRD is not yet as popular as JP for example.