Banzai Pipeline, North Shore, Oahu, Hawaii saw big conditions on February 2, 2016. Kelly Slater (USA) solidified his first win in two years at the Volcom Pipe Pro, an event on the WSL qualifying series. Slater surfed against three of the top Pipe mavericks in the world – Jamie O’Brien (HAW), Bruce Irons (HAW) and Makai McNamara (HAW) in a nerve shattering final that saw barrels fire off like cannons and detonate on the notoriously shallow reef. Slater won $16.000, $10.000 went to Jamie O’Brien, $4750 to Makai McNamara and $4250 to Bruce Irons. For all surfing fans, watch the highlights of the final day. 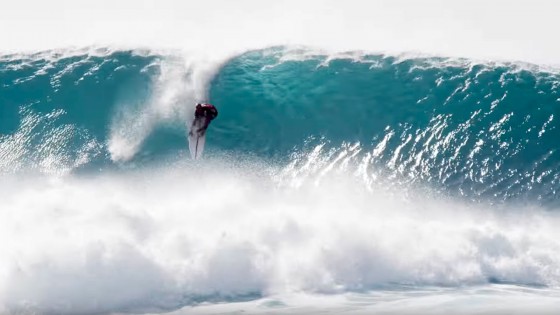