The wind filled in a little later on the final day of the 2021 Tiberias PWA World Cup, however, just after 3pm the racing was under, but what promised to be an action filled day, with event titles and podium positions on the line, proved to be slightly anticlimactic with the Women’s Slalom & Foil and the Men’s Slalom top 3 finishing the day as it had started. Congrats to the winners!! Sarah-Quita Offringa, Marion Mortefon and Nicolas Goyard. Sarah-Quita Offringa won the fin Slalom with the lowest possible score. So did Nicolas Goyard, who only sailed with his wing in all his races. Marion Mortefon won in a close battle in the women foil category.

It looked like the foil dominates in the light to medium wind conditions. 20 knots plus conditions are necessary to keep up with the fin compare to a foil. In the lighter conditions the foil glides through the jibe with the better speed and the rider can keep up the pace all the time.

What else to discuss? Should the ladies merge the two disciplines into one or should the men separate the mixed discipline?

However, once you look at the result across the board, it starts to make more sense why Offringa pushed so hard, for a seemingly pointless victory, given she had already won the event. The 29-year-old is never one to be outdone and by winning the 7th elimination, she too walks away from the event boasting a perfect counting score of 3.5 points – matching a certain Nicolas Goyard’s record this week.

With the event victory already secured for – Nicolas Goyard – enjoyed a stress free, victory lap, final day. The 25-year-old has been a cut above all week and deservedly walks away with the event victory and with it the world title lead. PWA Press Manager Chris Yates about the final Slalom eliminations 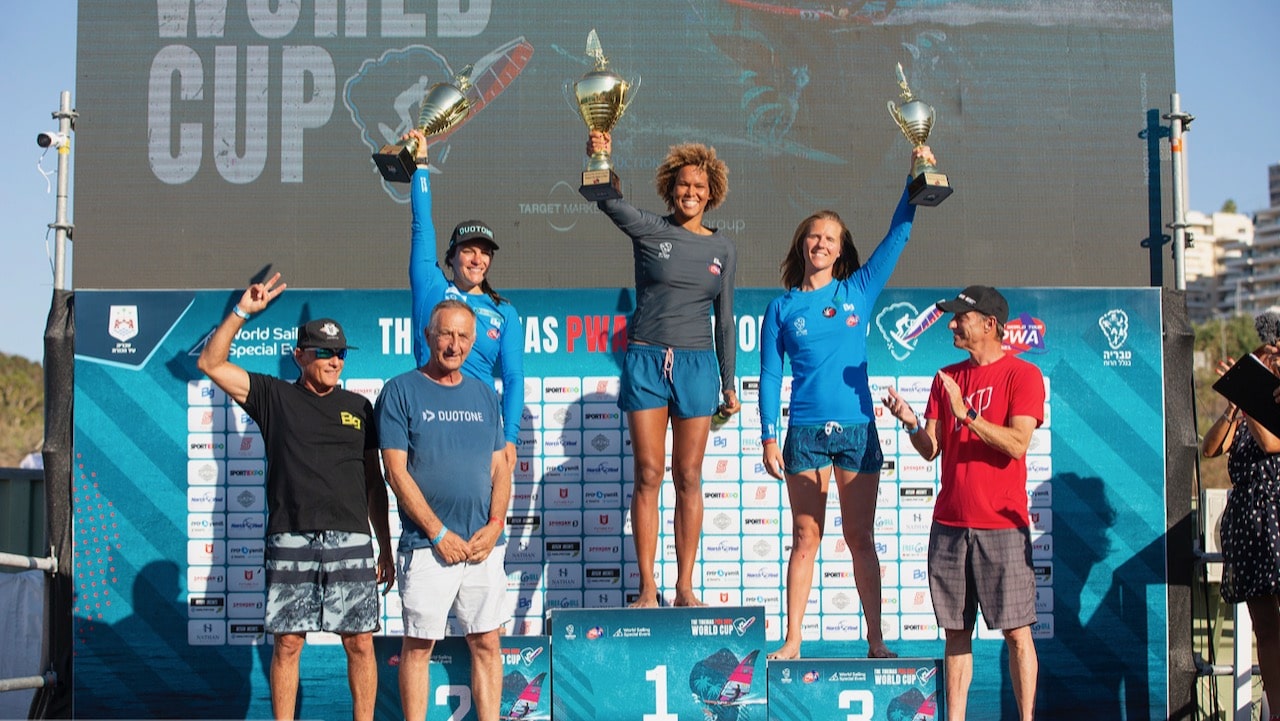 The next big victory for Sarah-Quita Offringa. Marion Mortefon and Delphine Cousin Questel completed the women podium in the fin only Slalom discipline (Photo by Carter/PWA World Tour) 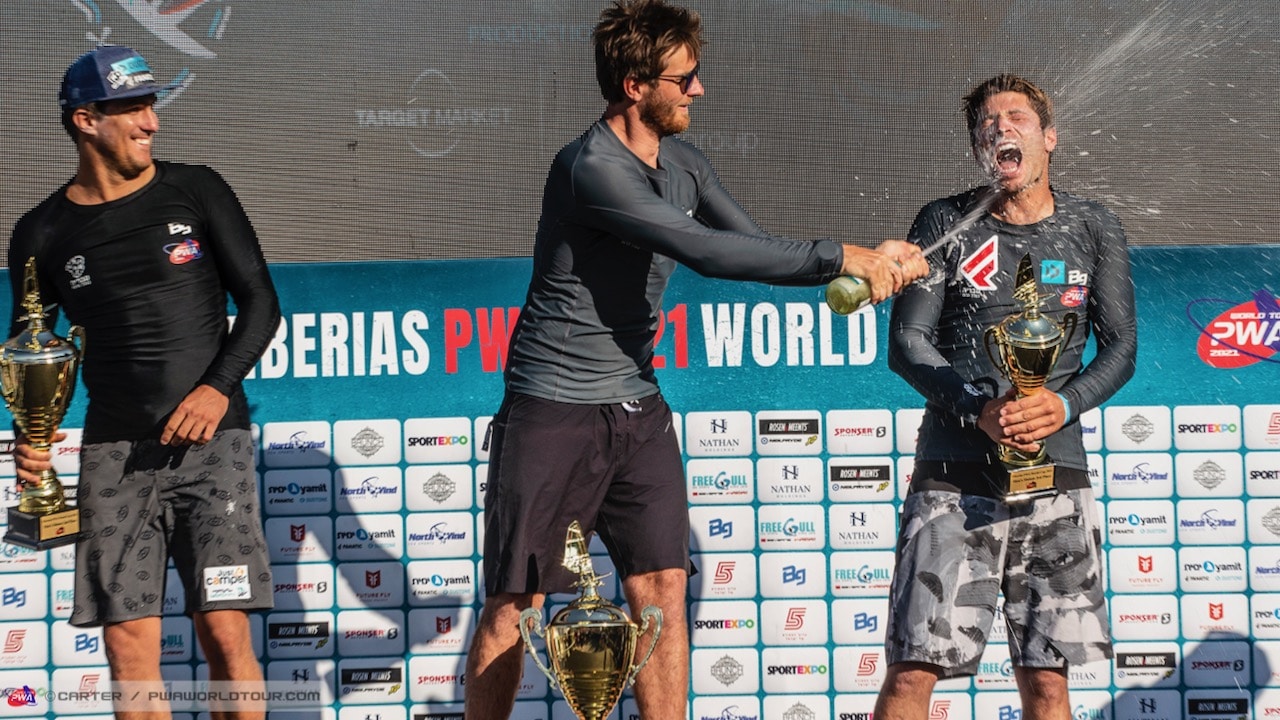 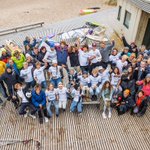 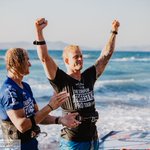