Maciek Rutkowski interviews Kevin Pritchard. And the multiple windsurfing World champion from the USA has much to tell. Kevin talks about his career – he won the World titles in 2000, 2002, 2003 and 2006 – and was indeed very successful all disciplines, from slalom to waves. He spent a lot of time traveling around the globe together with his brother Matt, who won several windsurfing titles, too.

Kevin: “We were all focused on winning! I won my first PWA World Title in 2000- that was a mighty big task taking down 11 Time World Champion Bjorn Dunkerbeck and it was an incredible feeling.”

The US American, who spent a lot of time windsurfing at the Gorge or in California, moved to Maui and teamed up with big names from the windsurfing scene like Barry Spanier and Phil McGain. He left NeilPryde – despite a 250.000 $ offer – and went along with his best friends. “The Team” created the best equipment ever and Kevin managed to beat Björn. Later he left Gaastra and decided to create an own brand MauiSails together with Phil and Barry, but failed. After a few years on tour on Gaastra again he decided to go new ways. He started a collaboration with David and Graham Ezzy back in 2011 and kind of quit racing. KP focused on testing, video production, traveling and wave events only. He followed his dreams, participated in the AWT/IWT tour, won a few events, the AWT tour in 2014 and had the best years of his life. In 2019 he joined Goya Boards and left Starboard after 17 years of collaboration.

The interview gives a honest and deep view into the career of a real champion, who nowadays drives down to Ho’okipa filming Marcilio Browne for example: “Brawzinho is insane. He can make an edit in one hour. Other riders would need two months for that.”

Yarden Meir’s hardcore freestyle action…
24. September, 2020 by Ivano stenta
I really love this guy’s videos. No frills, no corny slo-mo of him watching the sea, ... 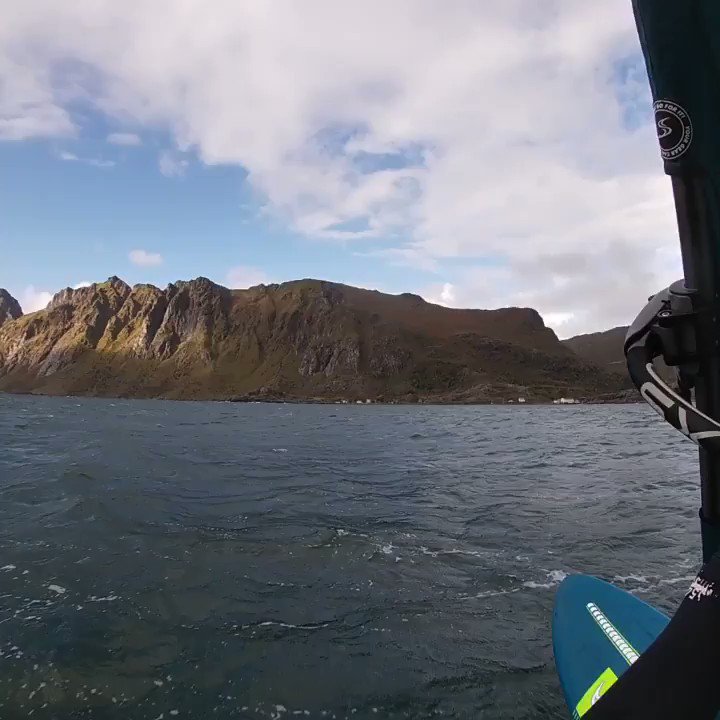 Event Summary: Cold Hawaii Provides A Great Week Of Action While Next Generation Impress To Show Future Of Windsurfing Is In Safe Hands @ https://www.pwaworldtour.com/index.php?id=35&tx_news_pi1%5Bnews%5D=6092&tx_news_pi1%5Bcontroller%5D=News&tx_news_pi1%5Baction%5D=detail&cHash=bde4d31a221f499a8085042d6ad89daa