Andrew Buchanan, former PWA press officer, suddenly had to stop his work in May 2009. Intense medical analysis brought a shattering result: acute lymphoblastic leukemia, a type of blood cancer. Andrew stayed off work many months, recovered from the cancer in English hospitals and will be working again on the PWA tour. Before the first PWA event of the 2011 season in Mui Ne (Vietnam) end of February, Andrew found time to answer our questions and we are very impressed, how he made his comeback! Read more: 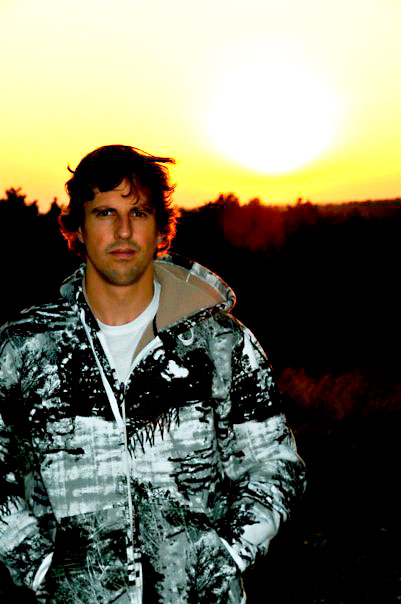 Andrew Buchanan is again the Press officer of the PWA

C7: So, you are back on the PWA Worldtour following John Skye, David Swift and Paul Griffiths, who were doing the job for more than a year! How long was your break?

Andrew Buchanan: I had to stop working for the PWA in May 2009 and have just started again as of December 2010. That’s 18 months off work, not a bad break really!

C7: Would you like to explain, why you were off after the South Korea PWA Slalom in 2009 after working for almost 13 months at the front?

Andrew Buchanan: During the Korea event I started to get these crazy pains in my arms, and the lymph glands in my neck started to really swell up. I didn’t think much of it, so just went to my physio when I got back to the UK to get it checked out. That didn’t really help so I had a bunch of scans which didn’t really explain anything either. Luckily my Dad’s a doctor, so he insisted I had a blood test just to stay on the safe side. It hadn’t even crossed my mind that I could have anything seriously wrong with me, then the blood test came back saying that I had acute lymphoblastic leukemia, a type of blood cancer. In the end I had to spend a year in hospital in London and another year of getting treated at home, which is still going on now. The champagne/jagermeister are on ice for the end of it all in May this year. Other than the ballache of being in hospital and feeling like shit for a year, I’ve definitely abused the situation as much as possible. When I left hospital I managed to guilt trip my brother into paying for both of us to go road biking around Japan for 3 weeks under the guise of ‘getting fit again’, I went windsurfing in Morocco for three weeks to catch up on all the sessions I’d missed, and the biggest blag of them all was convincing my parents that they should buy a house overlooking Gwithian beach in Cornwall, probably the best wavesailing beach in England. Even the shitty black clouds have a silver lining! 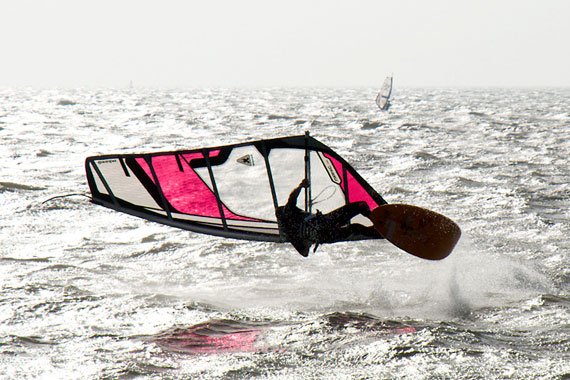 Andrew is looping in Moulay, Morocco shortly after getting out of hospital last summer.

C7: Did you plan to come back in the function as the “PWA reporter, journalist”?

Andrew Buchanan: To be honest I hadn’t really considered it as I knew Paul Griffiths was doing the job. It turned out to be pure luck that a couple of days after the hospital said I was all good to get back to work, Rich Page the PWA tour manager got in touch saying Paul was leaving and was I interested in the job again.

C7: What are your functions?

Andrew Buchanan: I do all sorts of things, but primarily I write the event press releases, update the elimination ladders, write the live ticker, do the sailor interviews and act as point of contact for media organizations at events. It’s hard work, but not many jobs pay you to travel around the world and work from the beach!

C7: Did you miss working in this job?

Andrew Buchanan: Yeah, it was a real shame to stop working. The PWA have a great team of guys from all over the world so sucked to suddenly cut all ties without getting to say bye to anyone.

C7: Did you keep up with the scene, while you were off the job and if yes, how?

Andrew Buchanan: I tried to as much as I could, but somehow I managed to get a hospital room with the worst internet connection ever. I’d load down videos from C7 and the PWA and have to wait about 5 hours for them to buffer.

C7: Was it hard to get into the work again?

Andrew Buchanan: If i’d have gone directly into an event I think I would have been an utter liability as I haven’t really had to apply my brain for the last 18 months. Luckily I’ve got a bit of time between now and Vietnam to figure out how spellcheck works again.

C7: Tell us a bit about you. Do you have a background in journalism and windsurfing or did you compete yourself as well?

Andrew Buchanan: I’ve actually got a BSc in geography. The thing about the PWA is that it’s so far removed from anything else, I don’t know if a traditionally trained journalist would be in a particularly good standing for the role. I’ve been windsurfing for 13 years and have worked in the industry for 5 of them. I think what’s important is having an understanding and appreciation of the sport, and being able to convey that to a large audience that doesn’t necessarily speak English as a first language. As for competing, I’ve dabbled with the UK wave tour but for the safety of myself and other competing windsurfers I try to keep my appearances to a minimum. 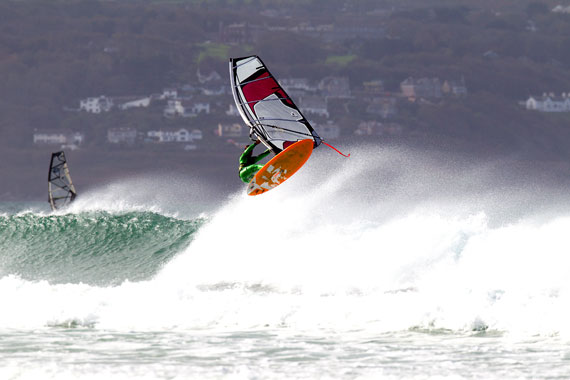 C7: The 2011 has probably some exciting venues on. Are you excited about some or do you know all of them?

Andrew Buchanan: Rich Page has shown me the provisional calendar for 2011. Right now I can’t say anything about it until it’s formally released, but what I will say is that I’m pretty sure a fair few people will be smiling when they see what’s in store for the year ahead.

Andrew Buchanan: I have many goals, but i’d particularly like to try and get more exposure for the younger guys just breaking onto the tour, who are often overlooked and need coverage more than anyone else.

C7: What does the sport of windsurfing mean to you?

Andrew Buchanan: Coming from the UK where there aren’t trade or thermal winds, I’d say windsurfing’s like dating a super model: you can only sleep with once a month. It’s amazing but you can never get enough of it.

[…] years ago we did an interview with Andy about his battle with cancer and his work for the PWA. Andy about […]

ur still gay though…see you next week looks like everyday going off!!

Nice one Buzz.
see you down the beach 🙂