A broken nose but a new move. Balz Müller has been training his switch stance Shakas and felt ready for the Switch Shifty.

“We had great Mistral the past days in Hyères and on the January 3 the wind picked up to storm force almost like 5 years ago when I tried my first normal stance Shifties here. I was so hyped about the great conditions and Yentel and me planned to film a bit. I improved my switch Shakas lately and dreamt already a while about switch Shifties. My first attempt was surprisingly good the second try on the other tack was less promising but I had to give it another try and sadly on the landing the boom exploded my nose and the day ended in the hospital. Now it’s time to find a hockey helmet.”(Balz Müller) 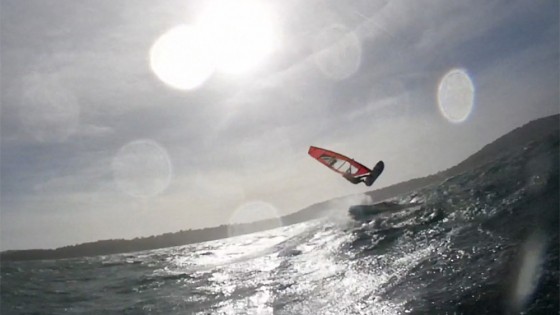 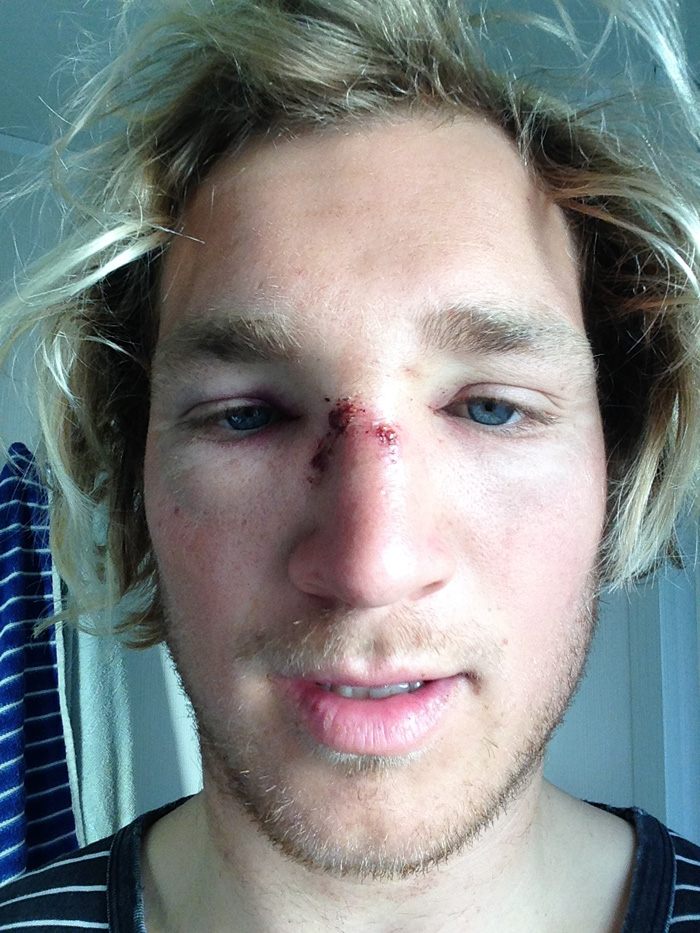