Costa Brava, Spain, produced the best conditions we have seen in the Gulf-de-Roses for quite a few seasons with sunny skies and their clockwork-like sea breezes kicking in daily to provide action on the water on each of the six days of contest.

The opening half of the week saw the foil exhibition take centre stage, with lighter airs on offer, and there was plenty of exciting racing with five foil races being completed in total, while the weekend – particularly Saturday – provided world class slalom conditions, which saw close-calls, upsets and some very tired sailors after completing 8 eliminations in the final two days.

Over the course of the 6 day event 13 races were completed across 2 disciplines – slalom and foil – but in the end there was only one winner with 23-time world champion – Antoine Albeau (RRD / NeilPryde) – proving unstoppable after producing a truly magnificent performance. 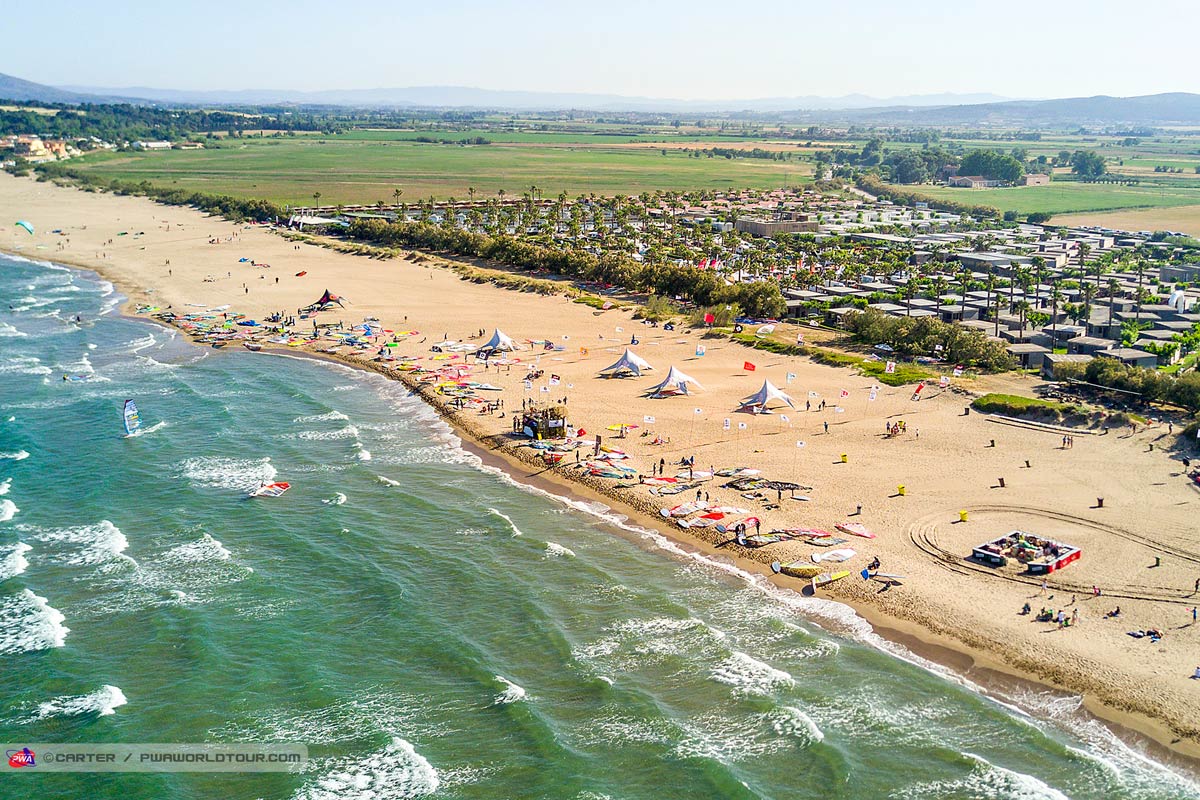 In the slalom, Antoine Albeau claimed a decisive victory after the Frenchman didn’t put a foot wrong in the 8 races completed. In fact, Albeau was so good that the worst result he recorded was a 5th place, while he won 3 races and finished 2nd on a further two occasions. Albeau’s dominant performance here sees him seize control of the title race at this early stage after making an extremely impressive start to the season with a victory and 3rd place from Japan.

Antoine Albeau enjoys returning to life on top: “I feel super good. I knew that in the foil I had a good chance to be at the top because there’s not as much competition, yet, as in the slalom. You never quite know what you are going to get in Costa Brava, but it looked like we would get wind at the weekend and in the end the weekend was unbelievable and we were even able to use our medium boards, which was great. It’s been a long time since we were able to complete so many races (8) and in the end I managed to record superb results in both the light and medium winds. So, yeah overall I’m really happy because this is more or less the first contest of the season where you can really find out where you are in terms of speed against everyone else – and now I can see that I’m going good, so I’m pretty happy. See you in Fuerte.” 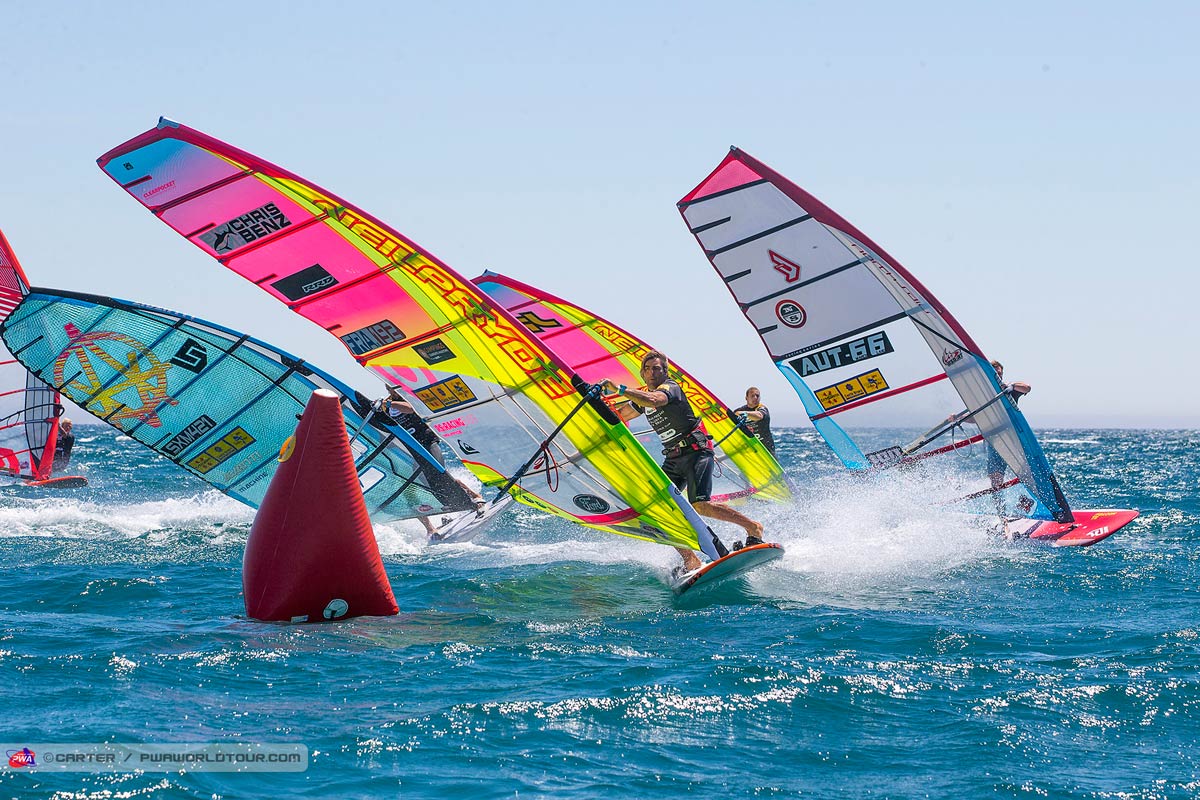