Interview with Ricardo Campello about his status quo

Ricardo Campello (31) is one of the wildest wave windsurfers on our planet. He went for triple forward loop attempts, can land Push Loop Forwards ankle dry and nails Back Loops off the lip at Ho’okipa or at the reefs of Los Roques. Unluckily he injured his ankle during an unspectacular crash in a small wave at Ho’okipa in April 12th, 2016 and had to undergo surgery and an intense recovery program. Imagine, he was still in a cast in the last week of May. Now he is almost back and will give it a try in the next competition at Cabezo, Tenerife.

We hooked up with Ricardo to speak about his current situation and his expectations about the upcoming wave event on Tenerife. Read the interview below. 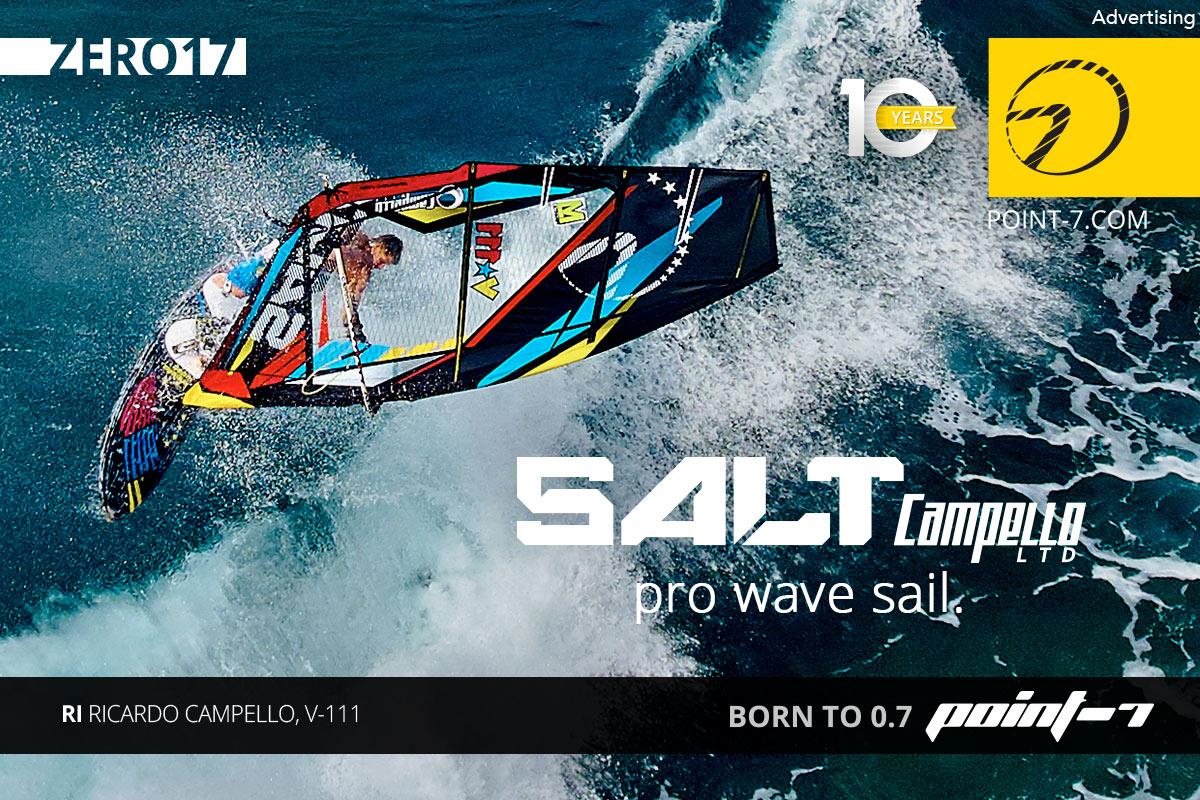 Continentseven: Ricardo how is your foot? Getting better?
Ricardo Campello: Yes, my foot is getting better and better everyday. I actually don’t really have much pain where I had the surgeries, but at other parts of the foot but the progress is going fast.

Continentseven: Did you already try to windsurf and how was it?
Ricardo Campello: Yes, a few days before Pozo I went out to see if could go sailing and how I felt because I needed to make a decision if I would make it to Pozo or not. In most of the moves it was ok, but when I had a bad landing or a bad movement it was painful so I decided to rest a bit more and get ready for Tenerife!! 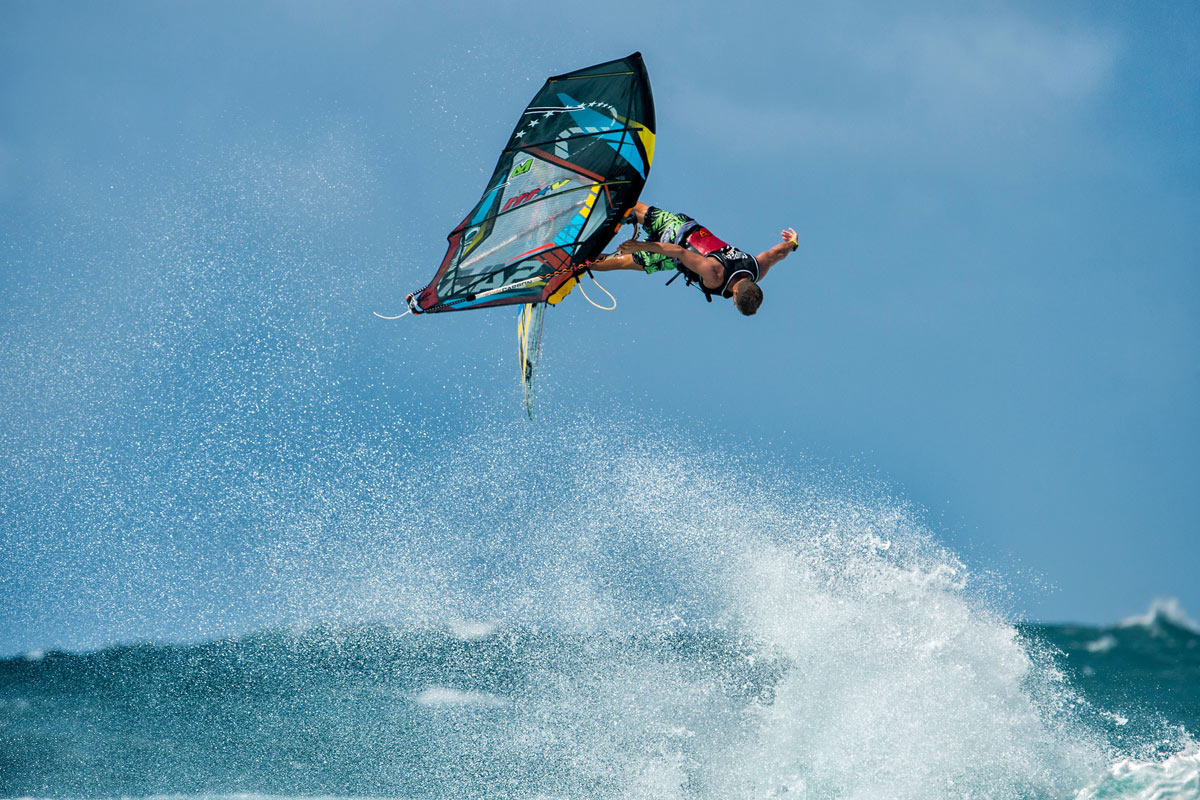 Continentseven: Pozo is now over. How was it for you to not be part at one of your favorite events?
Ricardo Campello: Yes, Pozo is one of my favourite events. It was frustrating and I really missed not being there and sail and hang out with the boys. I think this was my first event I didn’t participate but I preferred to withdraw from the event than to risk anything and not to be able to compete in all other events in 2016!

Continentseven: We guess you followed the live stream from the Pozo event. How did you like the action this year?
Ricardo Campello: I saw a couple of heats online. Some were perfect timed, exactly when I was doing the rehab for my foot! The boys were ripping, but the conditions didn’t look so nice. The waves were small. I was really praying for no waves this time, hahaha…

Continentseven: Are you still angry about the fact that you weren’t in Pozo in 2016?
Ricardo Campello: No, I’m ok. I mean now I really can’t mess up in any event to have a good overall result and hopefully my discard won’t be a really bad result on other events!! 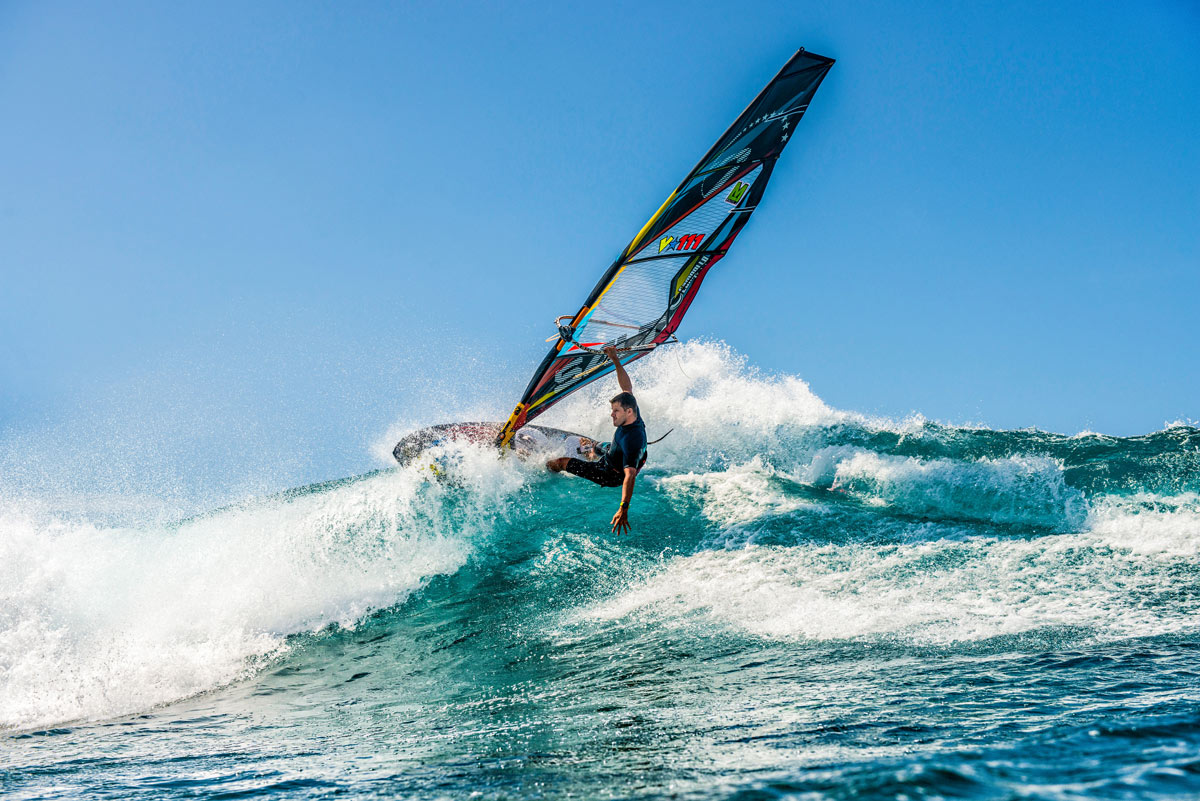 Continentseven: How is it about Tenerife? Will you be ready in time?
Ricardo Campello: I think I will be ok. I’m still doing rehab everyday and feel better and better!

Continentseven: Will you sail a bit at Pozo before to test your body and your gear? All your new gear is waiting for you at Pozo.
Ricardo Campello: I will go to Pozo to pick up my gear and get on the water slowly. Depending on the forecast I will go to Tenerife early.

Continentseven: Did you change your goals  for this year after your injury or do you have the same goals all the time?
Ricardo Campello: My goals are still the same, but now I am more hungry than ever and hopefully I can still be on the top 3 this year!

Continentseven: What do you wish for your comeback event? What’s possible?
Ricardo Campello: Just not to have pain and hopefully be on the podium!