The first Reunion Wave Classic saw three epic days while the waiting period from the 4th till the 16th of September 2009. Ravine Blanche offered extremely hard wavesailing conditions. All participants went to their personal limits and a lot of gear got broken . Below the winning team, the best wipe out, the best rider, the best local and the best move are posted.

BEST TEAM
From the start, the team of local Steven PICHOT showed a great potential in strong wind and massive waves. His partners, the PWA pros Victor Fernandez and Julien Taboulet were on top in these conditions, too. Colin Sifferlen, former newschool freestyler, who could win the King of the lake, surprised everybody with a fluid and fast efficient surfing style. Local Steven Pichot can be quite happy being a member of the absolute dream team. He has shared his spot with the best windsurfers of the World and could win with this team the contest. 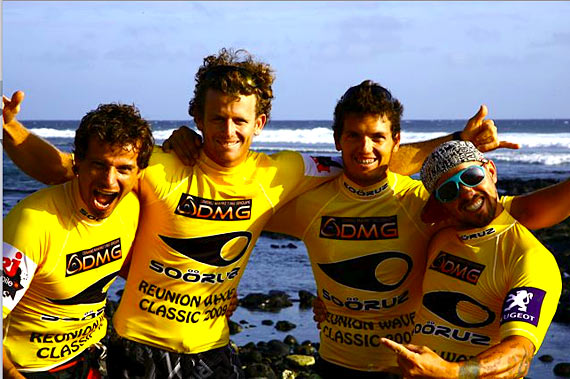 BEST WIPE OUT Powered by Soöruz…
Without any doubt and with a maximum of votes (more than 150 voted for Alex), it’s definitely Alex MUSSOLINI’s wipe out that wins in this category. A very awesome crash, full speed in the wave, caught by the lip that was breaking… ouch! But it was a very close battle with Camille JUBAN (2nd) and Julien TABOULET, who came in 3rd position. Check out the wipe out video, Alex is 17, Camille 15 and Julien 9! 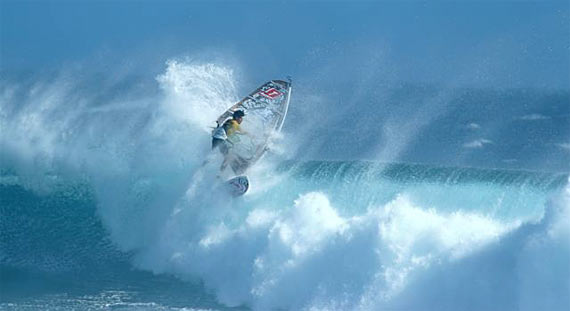 Alex Mussolini with the best wipe out (© Gilles Calvet/ www.reunionwaveclassic.com 2009)

BEST RIDER
Voted by all the riders of this contest during the Closing Ceremony, Camille JUBAN – although he missed his flight from Tahiti and the first round – has been crowned as the “best rider” of this 1st Reunion Wave Classic for his commitment & style in the big ones. Congratulations! 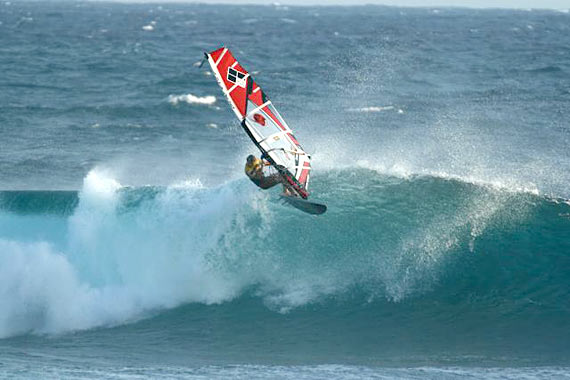 BEST LOCAL
It is not because of his results that Pierre GODET has been chosen among the 4 local riders. It was all the top riders’choice during the Closing Ceremony, to vote for him as he’s been on top during this contest and impressed a lot on his local spot! A good present for his 36th birthday! 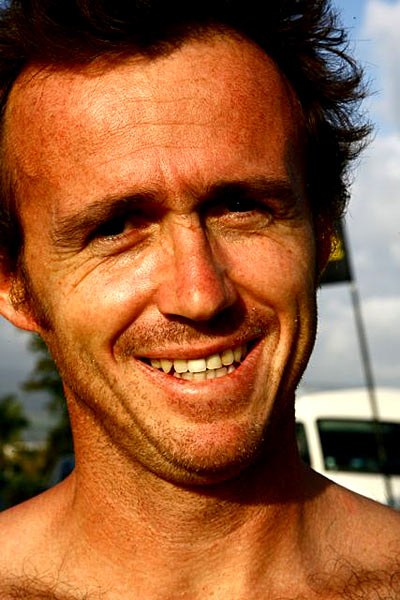 BEST MOVE Powered by Soöruz…
Also voted by the riders with the help of our videos, Klaas VOGET takes the honour of the rider´s vote in this category!!! 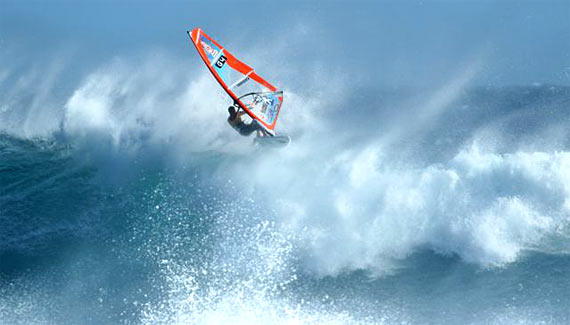 Congratulations to all winners of each category from continentseven.com!

this is the right way to make wavecontest… well done…