Finally after five years of waiting the Red Bull Storm Chase is ON. The flights for crew and riders are booked and arrangements are made. Eight of the world’s best windsurfers are on their way to Ireland to chase a massive low-pressure system, which approaches the coast of Ireland.

Adam Lewis: “It’s a go! Packing like mad and about to dash to the airport… unbelievably honoured I have been chosen to take on a storm we’ve been waiting three years for.”

Philip Köster: “Time to pack! Will be on my way to Ireland to catch a storm with the Redbullstormchase crew.”

Ricardo Campello: “After missing the first Red Bull Storm Chase, I won’t miss this one. We have a green light to go for the stormiest conditions ever and it looks like it will be freezing, too.”

Dany Bruch: “Green Light. Let’s bring it on. I actually just landed 2 days ago in Thailand for the next Bruch boards production. Will I make it back in time to Europe?”

The first backup rider is Jules Denel: “I feel very disappointed to be so close to be inside this event with conditions that I particularly love but it’s like this.. Hope better luck next year! I wish all the best to the 8 boys! Enjoy the storm!!”

The current forecast calls for a series of squalls to hit the Irish coast from Saturday onwards, with two big systems on the way for early in the coming week. Wave heights are predicted to reach 10m, ensuring plenty of high-flying action – and plenty of gear carnage. Temperatures are expected to hover around 5°C making for even tougher conditions. The location will be a last-minute decision depending upon whether the storm system heads north or south. 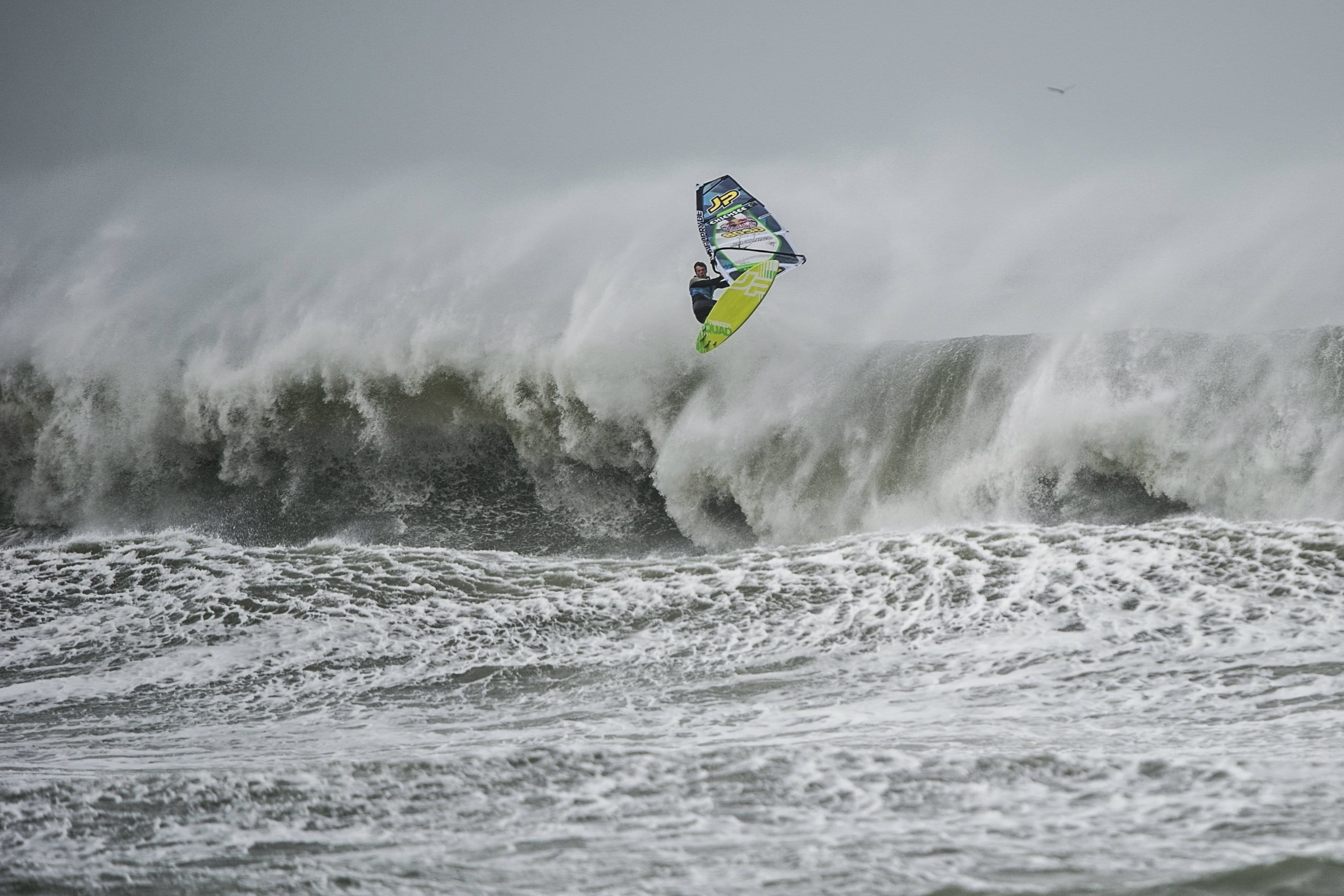 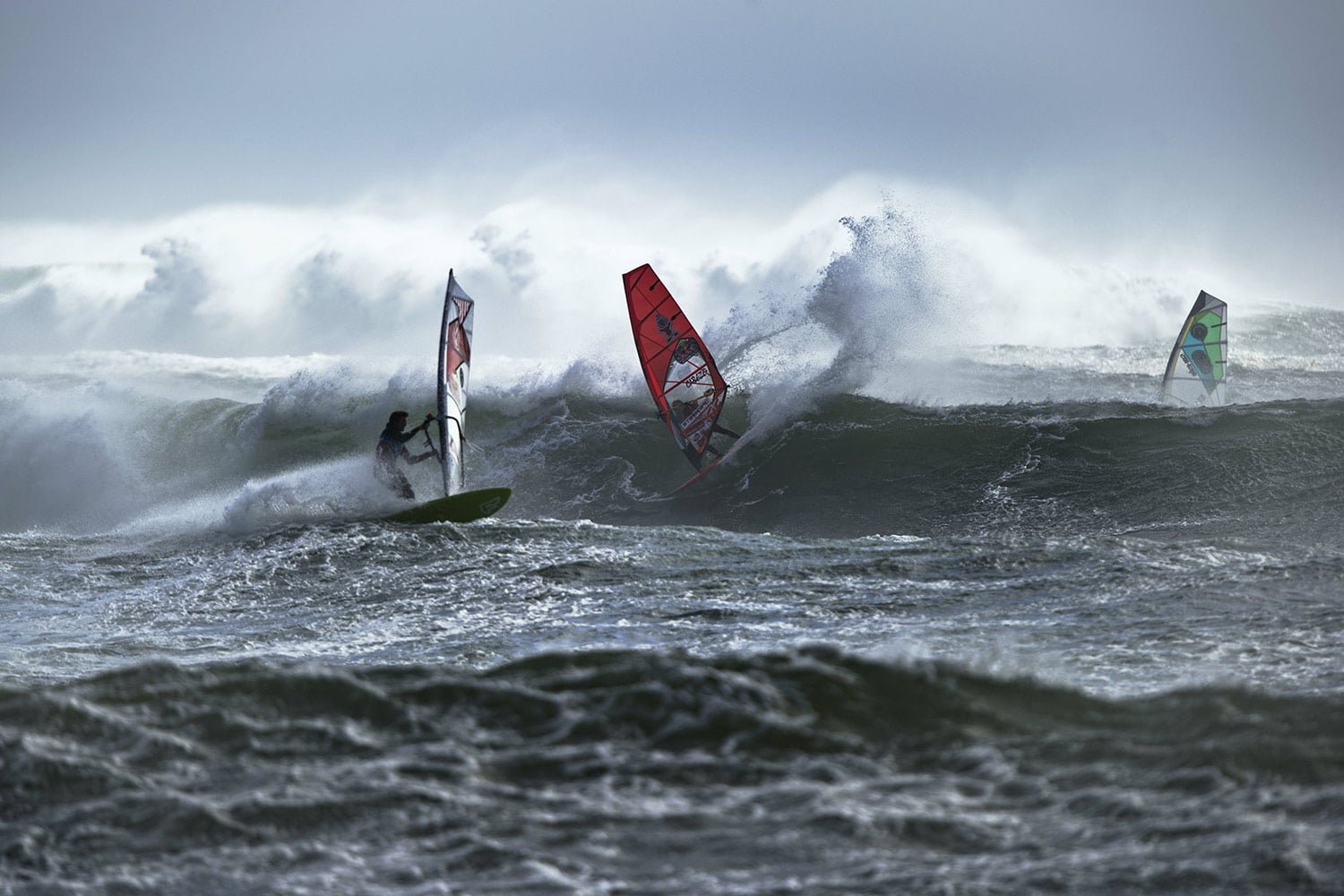