There was not much action on the water today. The wavesailors had a relaxing day and were released in the early afteroon. The Slalom sailors did not have any racings because of changing wind.  There was an attempt to start a second Freestyle Single Elimination but only four heats could be finished.

The wind and wave forecast for the weekend is epic. So, you can expect great action. 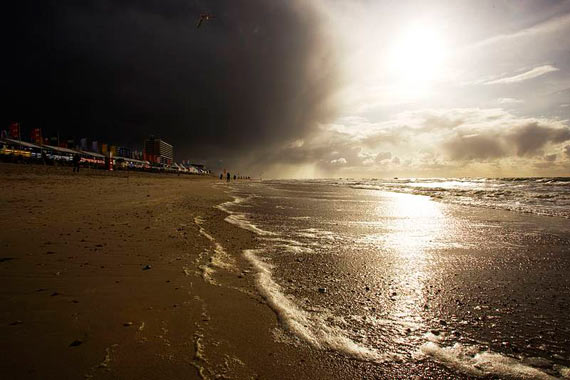 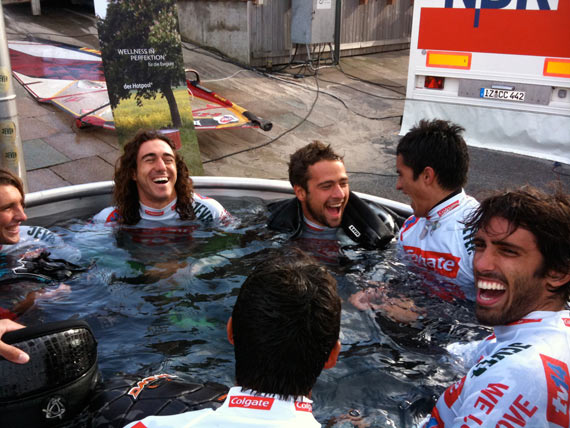