Day 5 was a monster day with 6 hours wave action, 2.5 hours freestyle action and three winners. Sarah-Quita Offringa won her first single elimination in port tack conditions in her career, Ricardo won the single wave elimination and secured his first wave podium in Sylt and Adrien Bosson won his first PWA freestyle single elimination. A day of fresh winners!!! This is not the final ranking, as the double elimination in waves and freestyle is still underway. And tomorrow will be another windy day in Sylt. 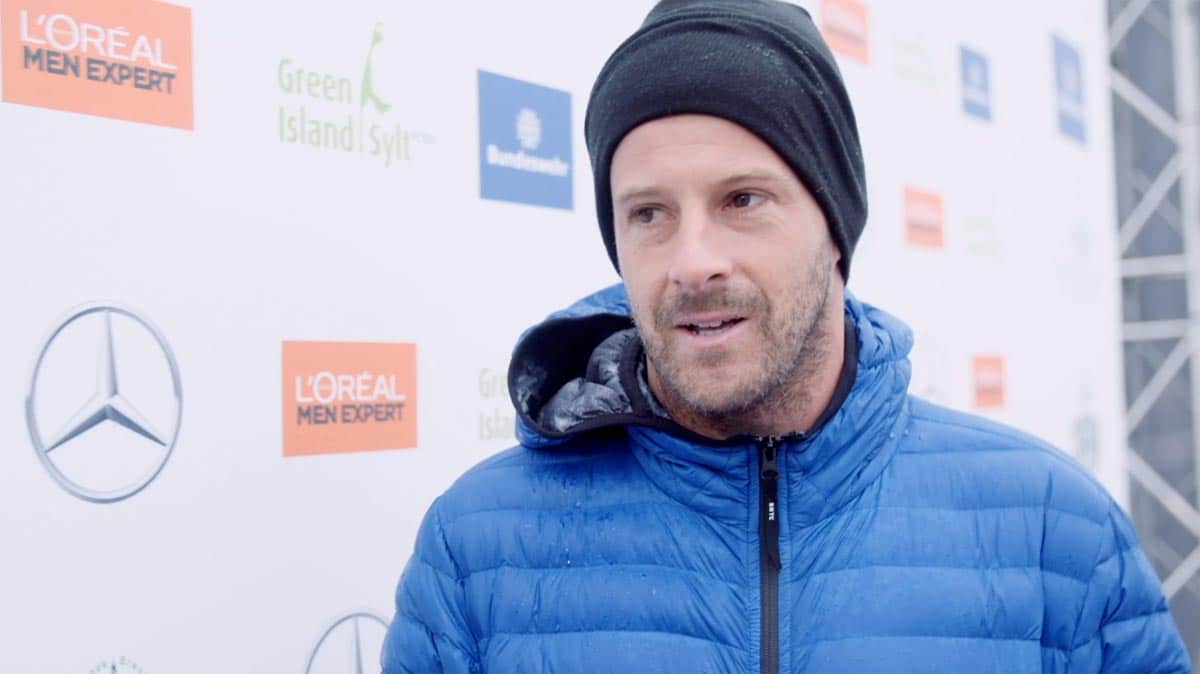 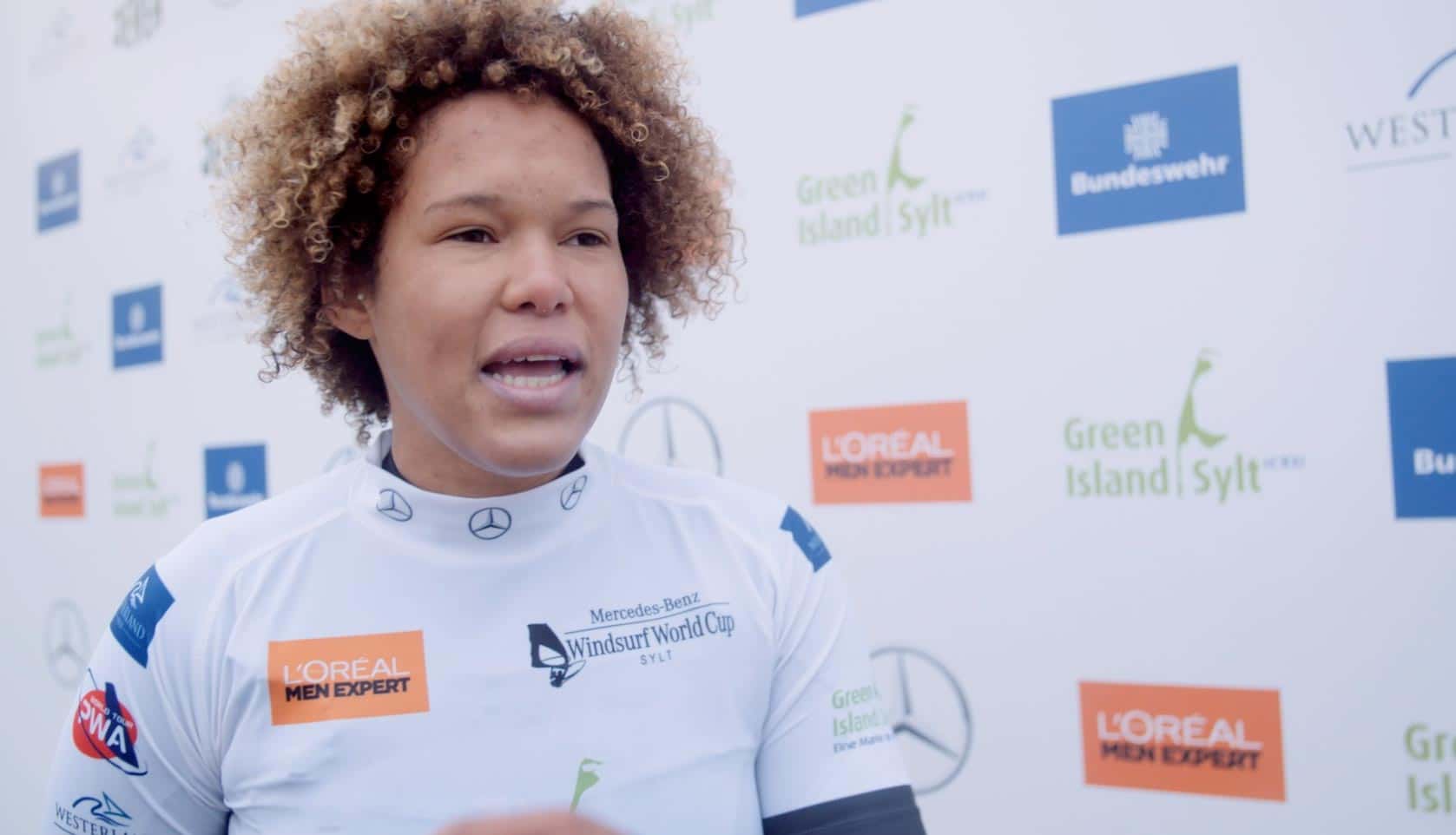 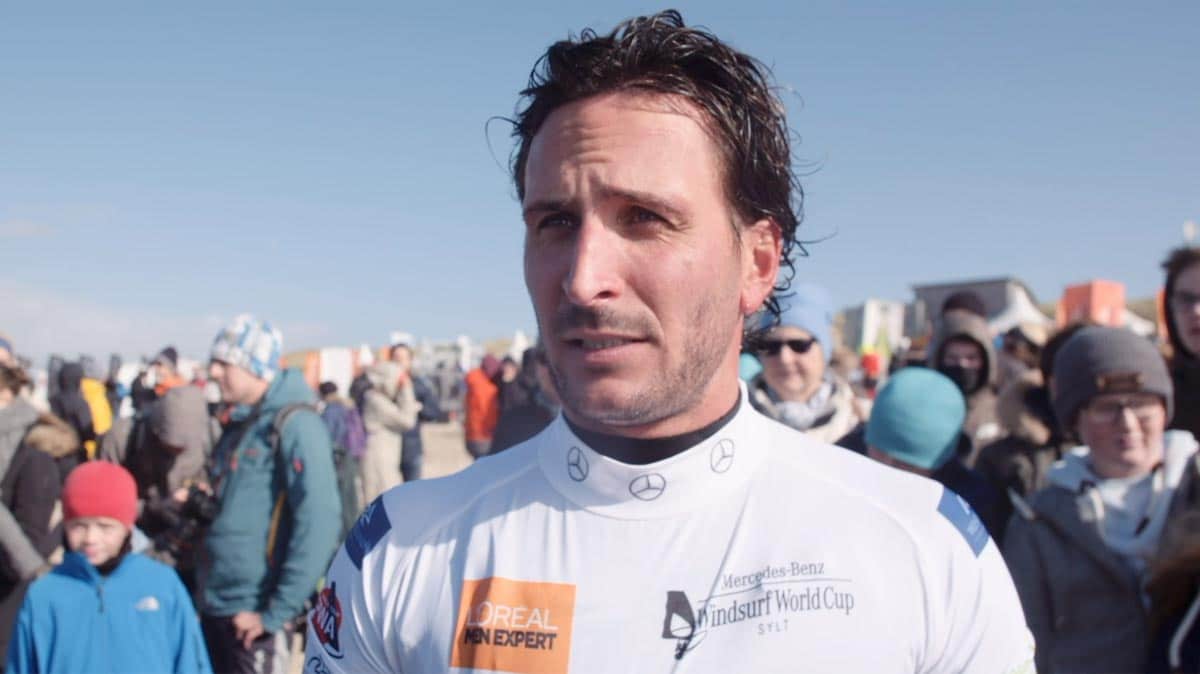