Another windless day leaves Buzianis and Arrighetti sitting pretty at the top, whilst their rivals eagerly await the return of the Meltemi. 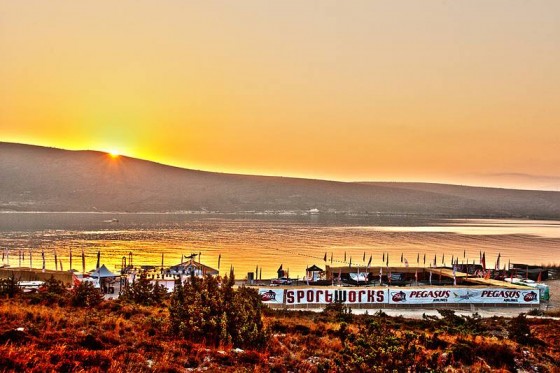 Sunrise over the bay of Alacati - Pic: PWA/John Carter

With a similar forecast to the previous day, there was little hope of the Meltemi returning with enough force to allow the competitors to head out into Alacati’s beautiful bay and recommence battle today. Those sailors that did leave the comfort of their air-conditioned rooms were met with soaring temperatures and a gentle southerly breeze to cool them down. The free keg of Foster’s beer helped to raise both the sailors and spectators spirits, but what they really want is to get back on the water and race.

Current ranking of the event: MEN I WOMEN 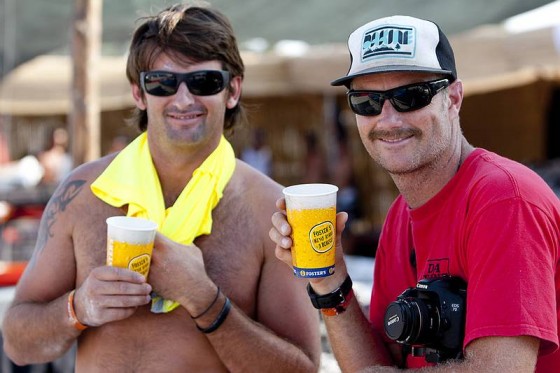