19 ladies and 55 men were competing at the first 2015 PWA Slalom for the women and men held at Jinha Beach in South Korea. The event saw two days with suitable slalom conditions. In the end 4 eliminations for the ladies and 2 for the men got finished. Sarah-Quita Offringa won the ladies category in a really tight battle with Lena Erdil in the last race. Young upcoming talent Fulya Ünlü from Izmir, Turkey made it in third place.

In the men’s category it was again Antoine Albeau, who came on top after two eliminations. He is Mr. consistent on tour and doesn’t make any big mistakes. He won the event without winning an elimination. His fellow countryman Pierre Mortefon, who is 17 years younger, finished on the second place. Josh Angulo made it in third place and set a strong sign at the beginning of the season, that he will battle for podiums in 2015. We saw a few upsets of big names like Cyril Moussilmani, Ben van der Steen, Finian Maynard or Cedric Bordes, but we as well saw a lot of younger riders pushing hard for the finals. 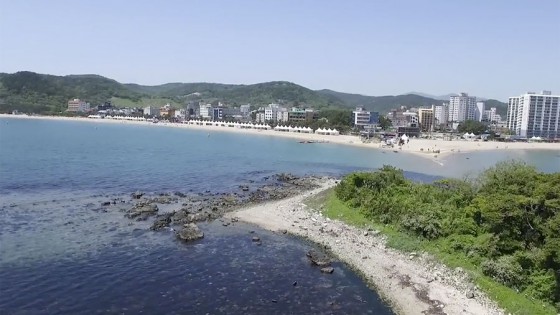 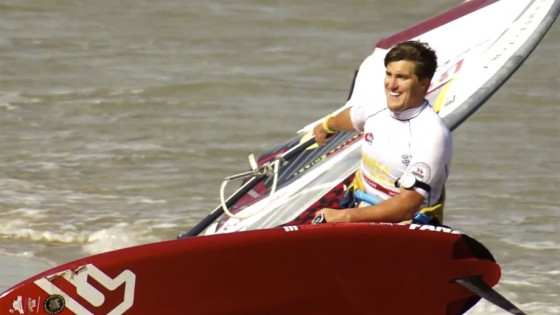 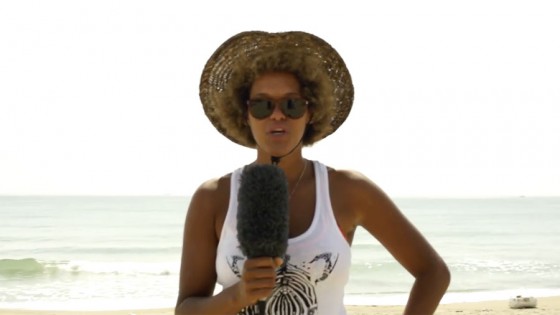 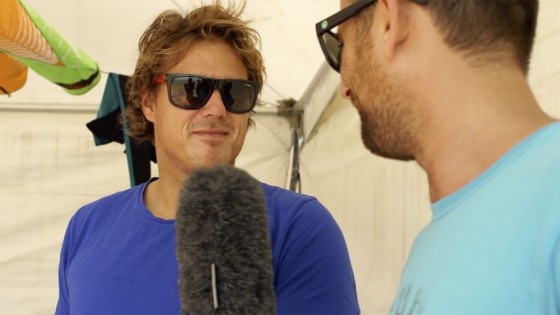 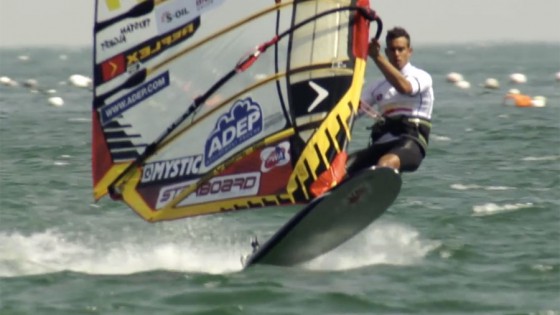