Congratulations to Antoine Albeau who wins the PWA Fuerteventura Slalom World Cup 2017 ahead of Matteo Iachino and Ross Williams. 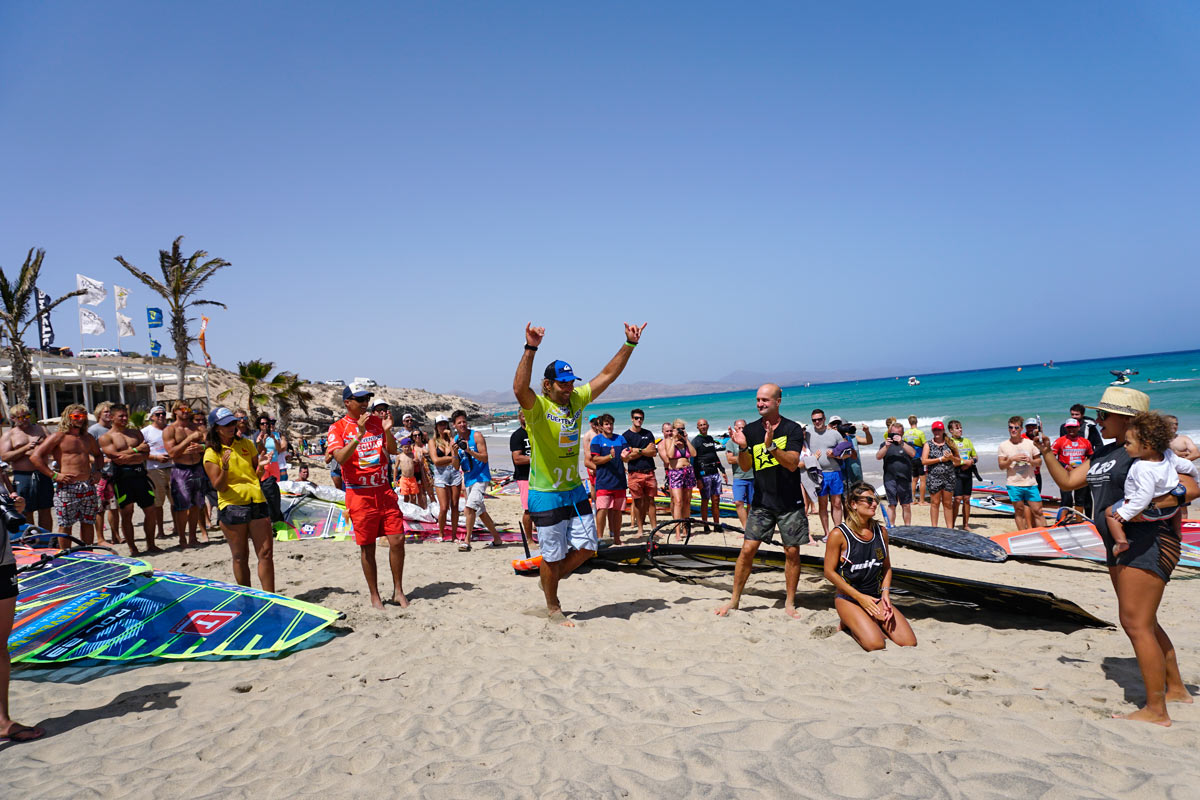 Matteo Iachino, the reigning Slalom World Champion, made it in second position and Ross Williams in third. Pierre Mortefon was able to compete on the final day after a horrible crash with Taty Frans on the day before. He made it to the winners final and overall in 4th place. 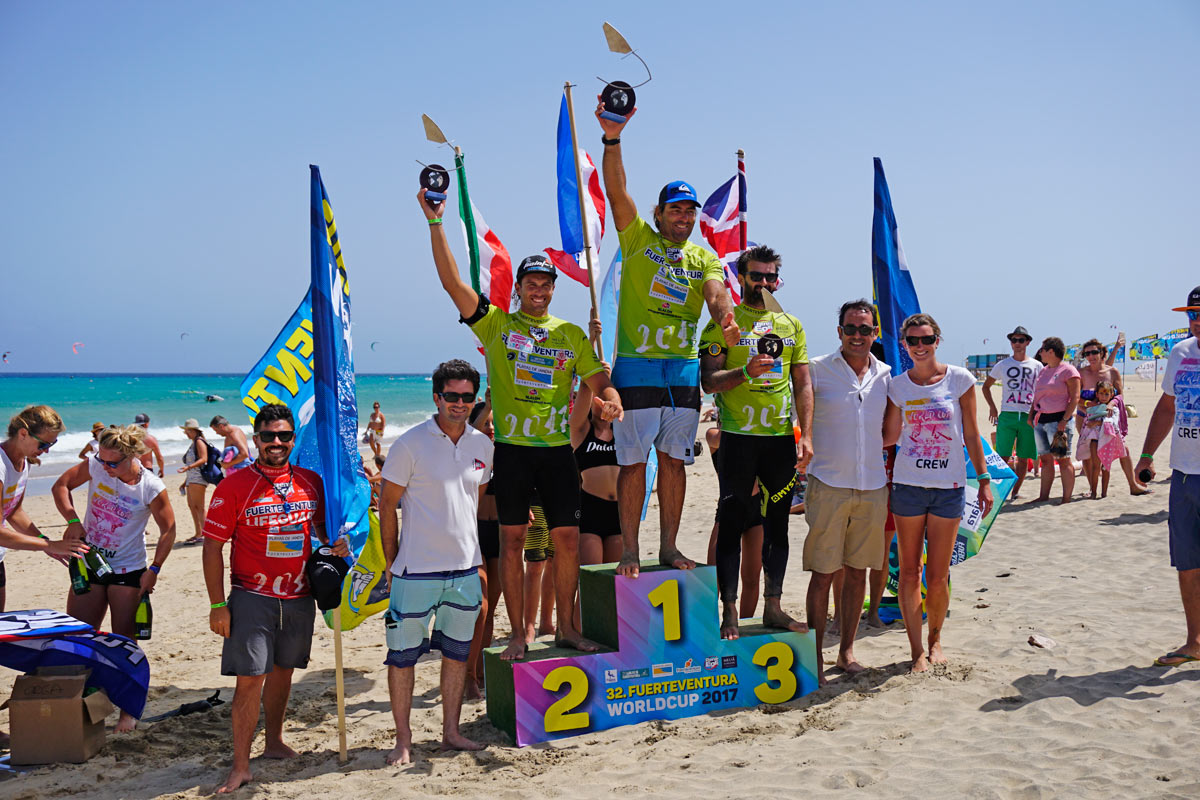 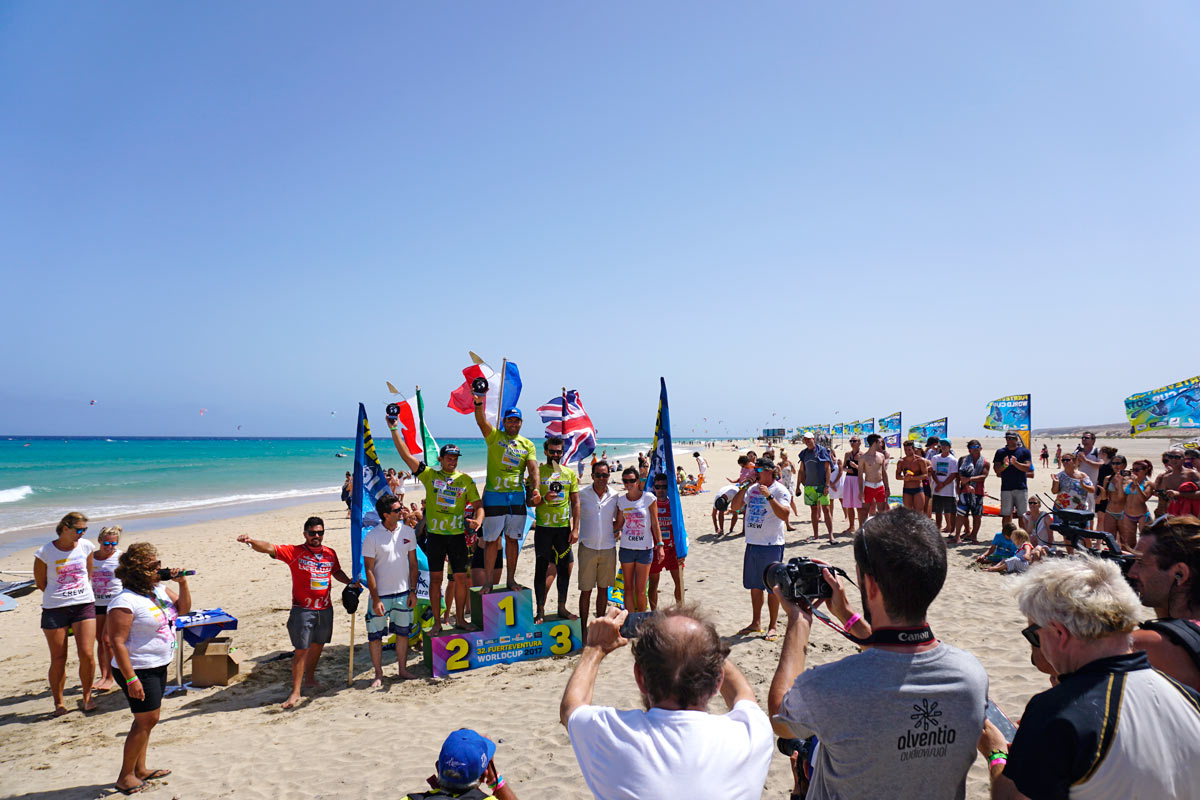 Thankful everyday for the life I live. Get out there and have fun! 🏎💨

A 9th PLACE IN THE FREESTYLE WORLD for 2021. One event, One elimination and YES the final results count. It is what it is. A joined 9th place for the year and YES I do take that as an accomplishment.
#futureflyboards #tamado #pwaworldtour #france #9thoverall #freestyle