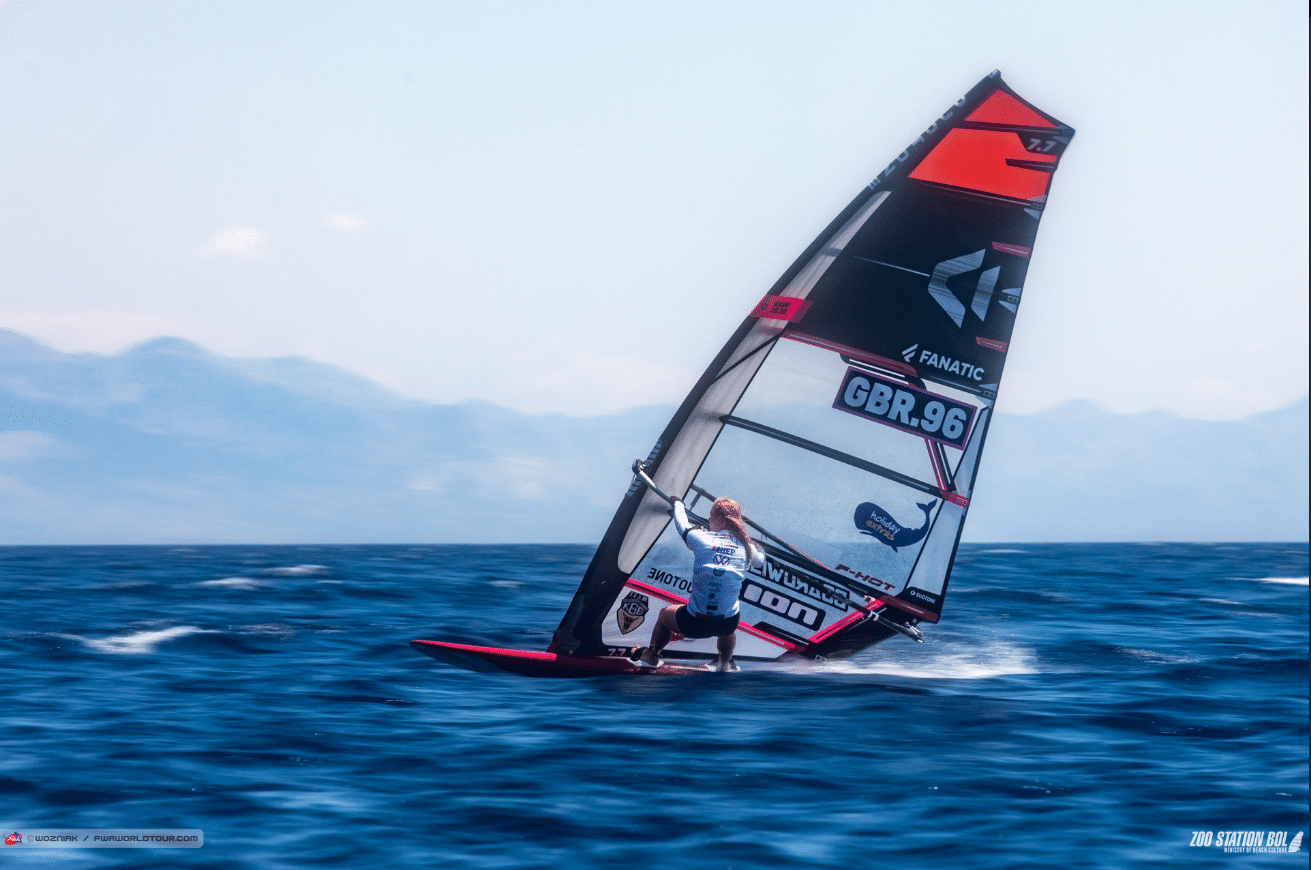 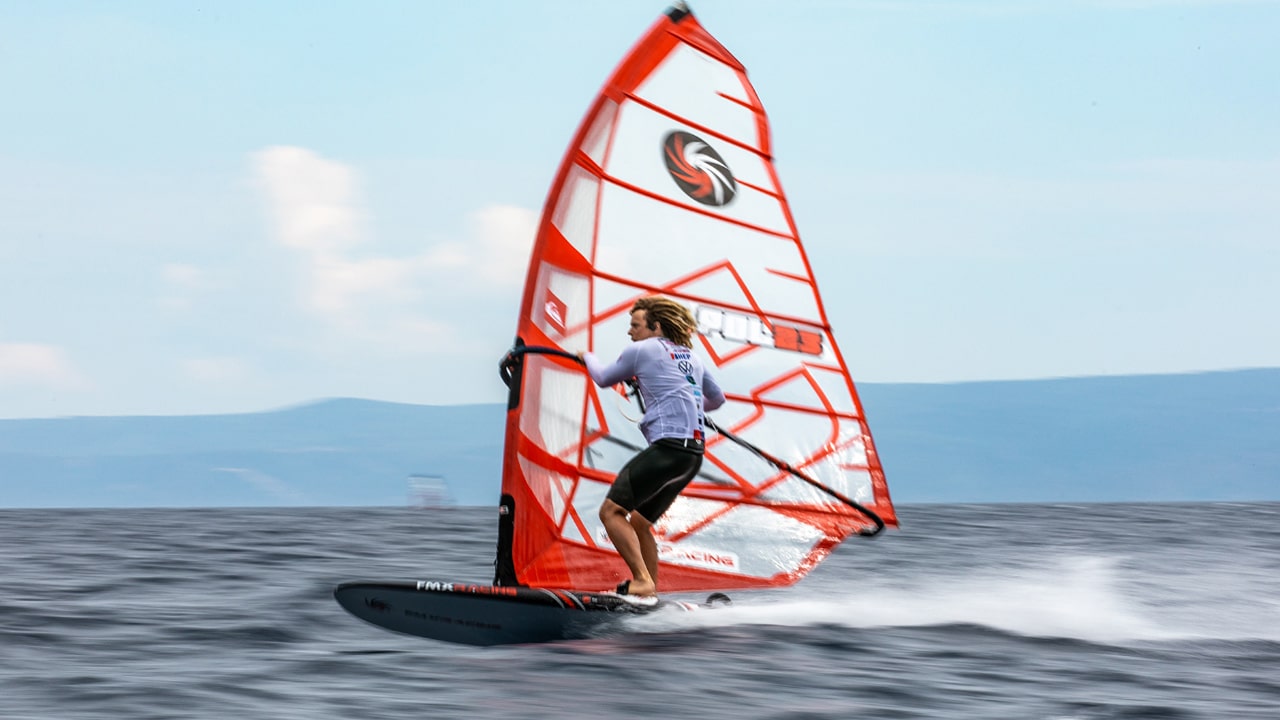 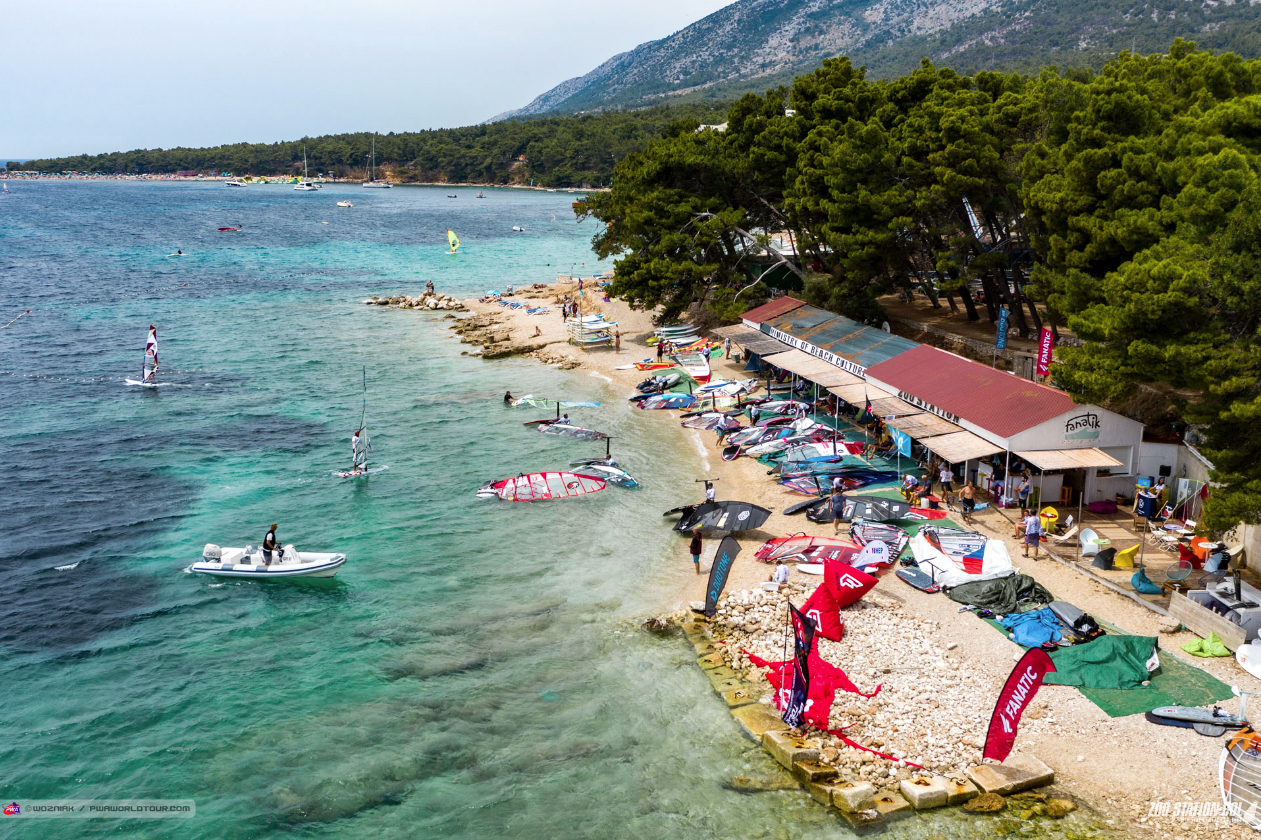 Playstation FREESTYLE in Fuerteventura with…
8. August, 2020 by ivano stenta
These POV videos are terrible. They literally make me sick…

Windsurfing Big South Swell –…
7. August, 2020 by Rebecca
These waves are for the fearless.

Yentel Caers – What’s up…
6. August, 2020 by Silver
@Georges I agree. If china and india become CO2 neutral then obviously we can keep burning ...

LOVE. FREEDOM. EVERYTHING. with Jacopo…
5. August, 2020 by Sascha
Adi and Jacopo are amazing… it was even more impressive seeing them live at Theologos Beach! 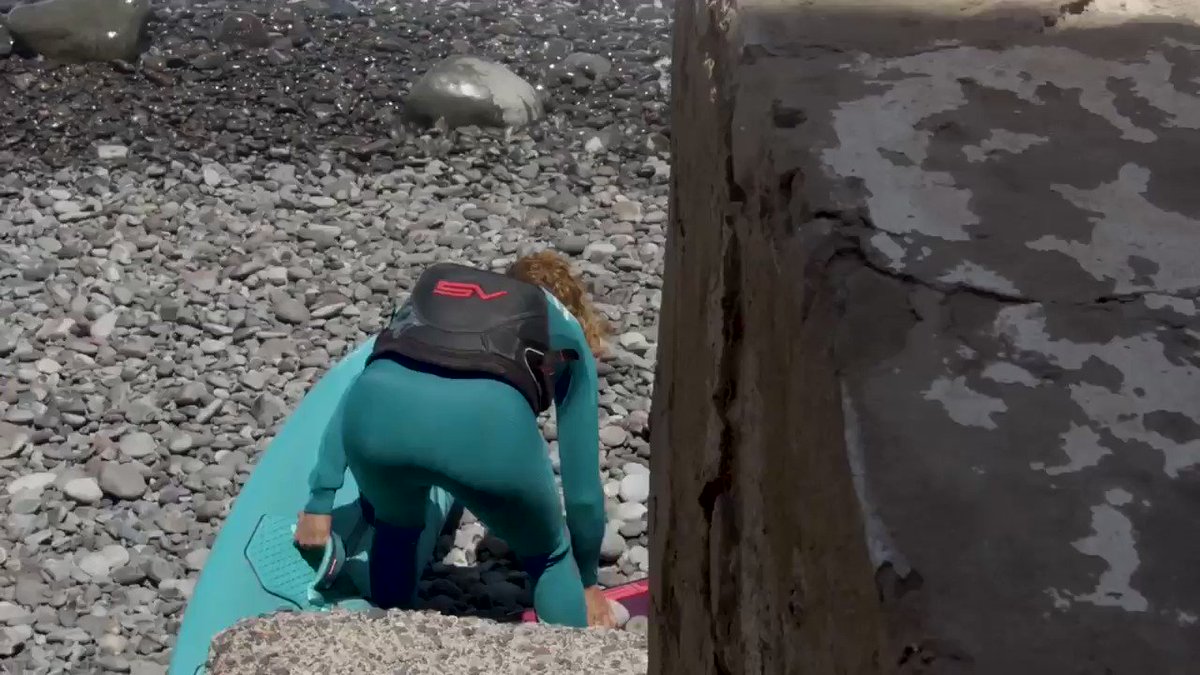