Point Break was a movie, which influenced a whole generation in the 90s. Warner Bros. Pictures will release their remake of Point Break in the theaters on December 25, 2015. Big crazy action and high quality is guaranteed. And Bodhi and Johnny are still alive.

The American Action thriller got directed by Ericson Core and written by Kurt Wimmer. Let’s see if we are going to miss Keanu Reeves and Patrick Swayze in the remake. Watch the trailer. 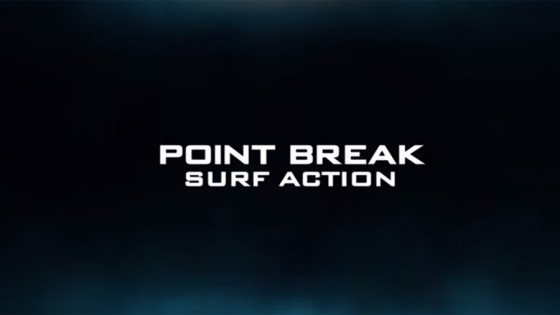 Oh, no.
Without Patrick Swayze and especially Keanu Reeves this movie is nothing but trash.
No. Never.
Shouldn’t have done that.