Today Philip Köster secured his 4th PWA Wave World Champion title, despite Victor Fernandez did his best to deny him. After winning both of the PWA wave events in the Canaries, a third place in the double elimination of the PWA Windsurf World Cup Sylt was enough for Köster to claim his 4th PWA wave title. An impressive performance as Philip comes back from a severe knee injury, which normally needs 1 year of rehabilitation. 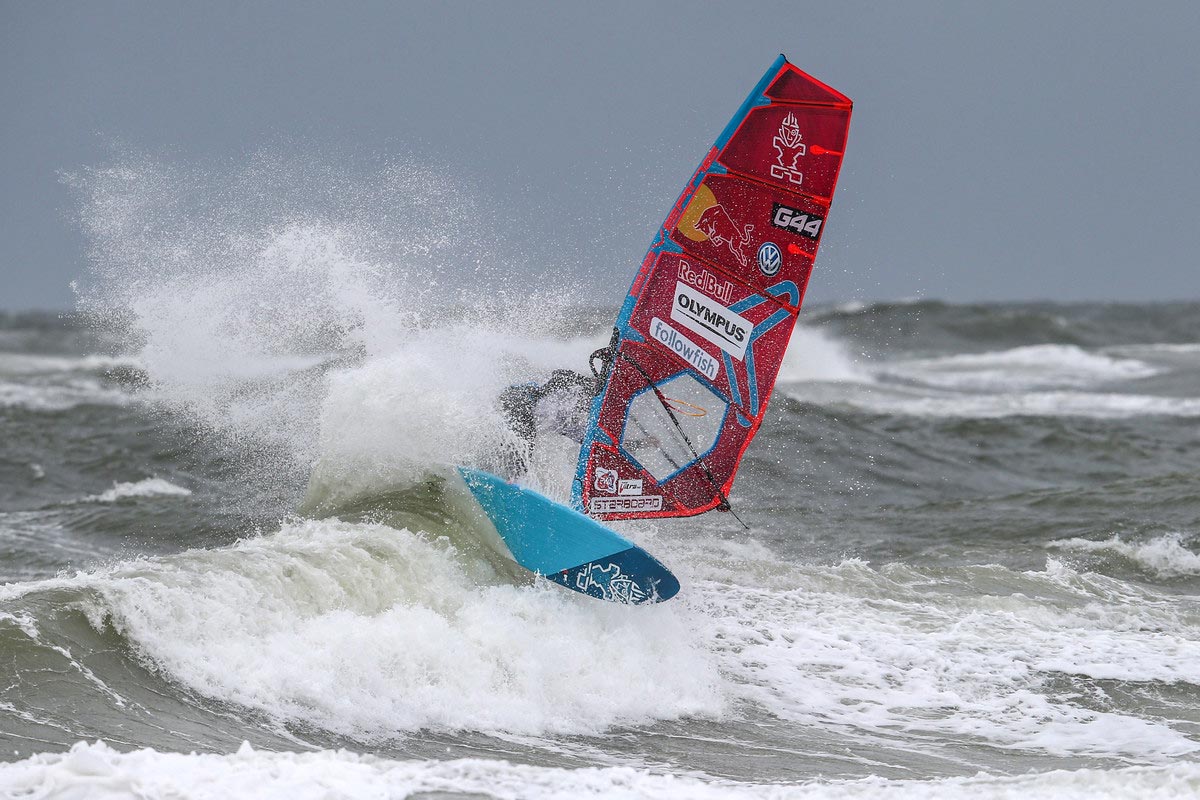 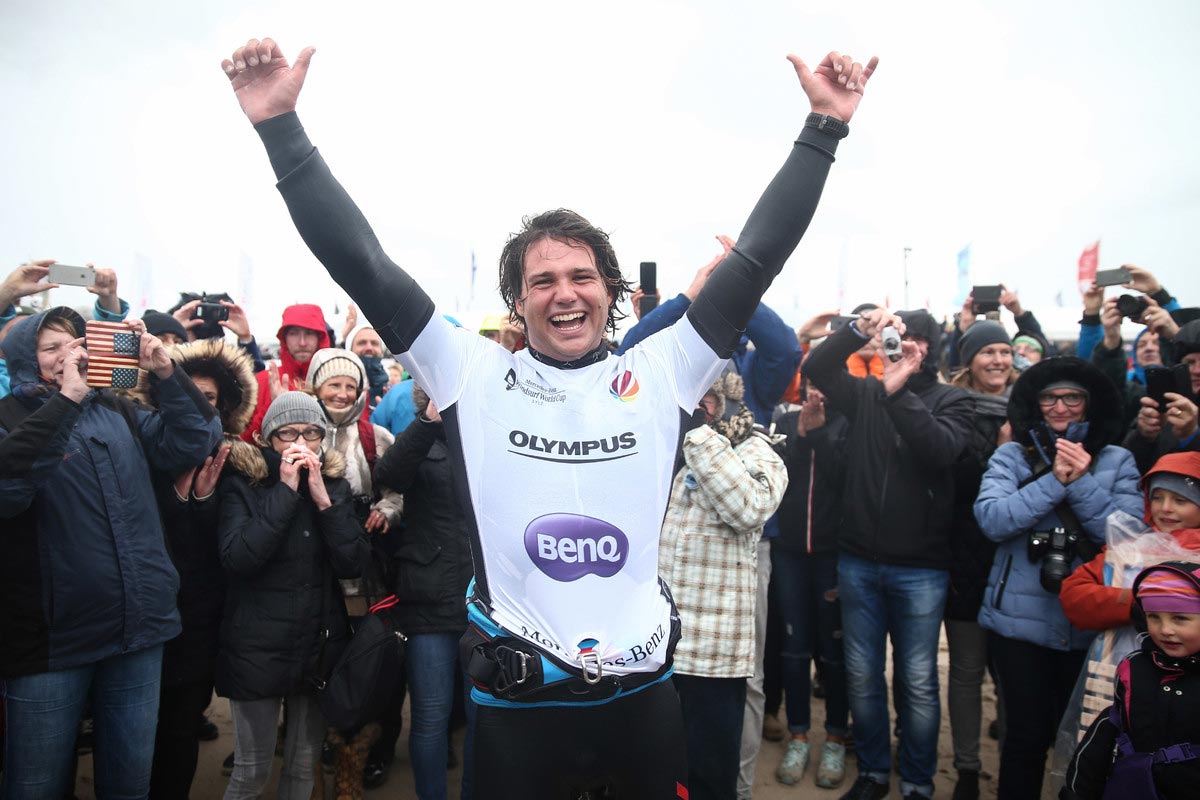 In the world title deciding heat against Mussolini, Philip Köster sailed on another level and won with the highest score of the contest (34.88). In the waves he scored 19.45 points out of possible 20 – performing funnily enough a perfect Klei (a wave move invented by Mussolini) and a Goiter on the same wave.

„I am incredibly happy to have won the PWA world title again at the world’s biggest windsurfing event. In spite of the very difficult conditions, everything worked out as I had planned and I was able to show all my moves. During my heat I didn’t know which moves Alex Mussolini did and I actually still can not believe to become world champion again after my severe knee injury. Before I was not even dreaming of a comeback,” said an overwhelmed Philip Köster.

After this heat Philip’s next opponent was Marcilio Browne in the battle for place two in the double elimination. Marcilio defeated Köster easily as Philip only scored 7.99 points for his whole heat. For Philip this is actually not normal and we can only assume that Philip was overwhelmed by his feelings and was not able to focus anymore. And the conditions changed, too. Although the wind was very strong, it was swinging between starboard and port tack and it rained heavily. Marcilio Browne was able to make the most of the conditions and has now a chance to claim the event title if he can beat Victor Fernandez twice, who is leading at the moment. After this heat the competition got abandoned.

Philip’s statement in this clip is in German language but it is pretty much the same like the statement written above. 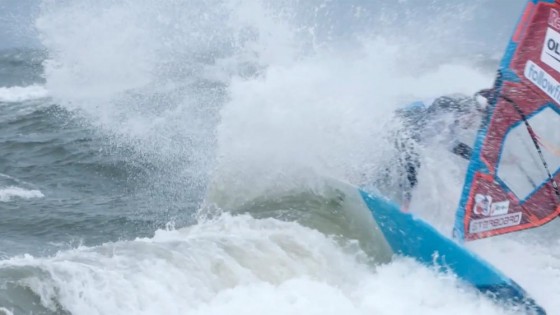 Huuuge respect to Philip AND of course to Victor Fernandez, his heat against Philip was a pure display of human determination! Is there any chance that you guys in continentseven can upload those superb critical heats? Thanks again for the excellent job you do

Hi Dimitri!
Unfortunately we are not in Sylt but you can re-watch the heats via the PWA live stream. The best is you go to the Livestream page directly: https://livestream.com/accounts/9351246/events/7757154

Super! Thanks a lot!